The Private Competitiveness Council (CPC) and the Universidad del Rosario presented a new edition of the Departmental Competitiveness Index (IDC) for the 32 departments of the country and the city of Bogotá for the year 2022, in which the entity reviews the new reality of the regions after Covid-19.

(The departments with the best environment for doing business).

According to the CPC, most of the ranking maintains the positions of 2021, but several departments saw significant progress in their competitiveness, while others lagged behind.

“What we are trying to build is an instrument for the development of public policies, to give tools to regional authorities to identify those points where we still have work to do,” said Ana Fernanda Maiguashca, president of the CPC in the framework of the presentation.

(The territorial gaps in Colombia are getting deeper and deeper).

The president of the CPC highlighted that although just over half of the departments had a decline due to the challenges of the pandemic, “good practices and innovative ideas must also be highlighted.”

This is how, for example, Meta had the greatest advance in the ranking, with four positions, and reached 17th place. While in 2022 that department achieved a score of 4.76, last year it was at 4.46.

The department improved especially in the pillars of environmental sustainability and in sophistication and diversification, climbing eight positions in both. It went from 31st to 23rd and 30th to 22nd, respectively. It also advanced in infrastructure (3 positions, position 16) and in institutions, where it rose two positions, from 18 to 16.

Santander was the second department that most improved in his classification, as he was three places above his position in 2021, when he was sixth. He also registered an improvement in his individual score, from 6.29 in the last edition of the list to 6.33. The region especially stood out in categories such as health, where he improved seven positions, from 9 to 2.

Other departments that stand out in the ranking, as they rise two positions, are Arauca, from position 26 to 24, and Cauca, which went from 22 to 20.

The vice president of the CPC, Daniel Gómez Gaviria, emphasized that the ranking “is only one element of the index, but not the most important. The most important thing are the 4 factors that underlie the index, the 13 pillars, 27 sub-pillars and 106 indicators that allow us to understand the enabling conditions to improve the country’s productivity in the departments and close gaps that improve the living conditions of citizens”.

The CPC report shows how the pandemic left notable deterioration in several elements. In fact, it is mentioned as in the pillar of institutions 70% of the departments registered a drop in their score; in Health 64%; in sophistication and diversification 55%; and in basic and secondary education 52%.

In addition, the gaps between the territories also deepened, with increases in the differences between the departments in the first and last position of the list in several pillars. Gómez reiterated that “competitiveness is a multidimensional issue that requires advancing in all these pillars to measure results.” 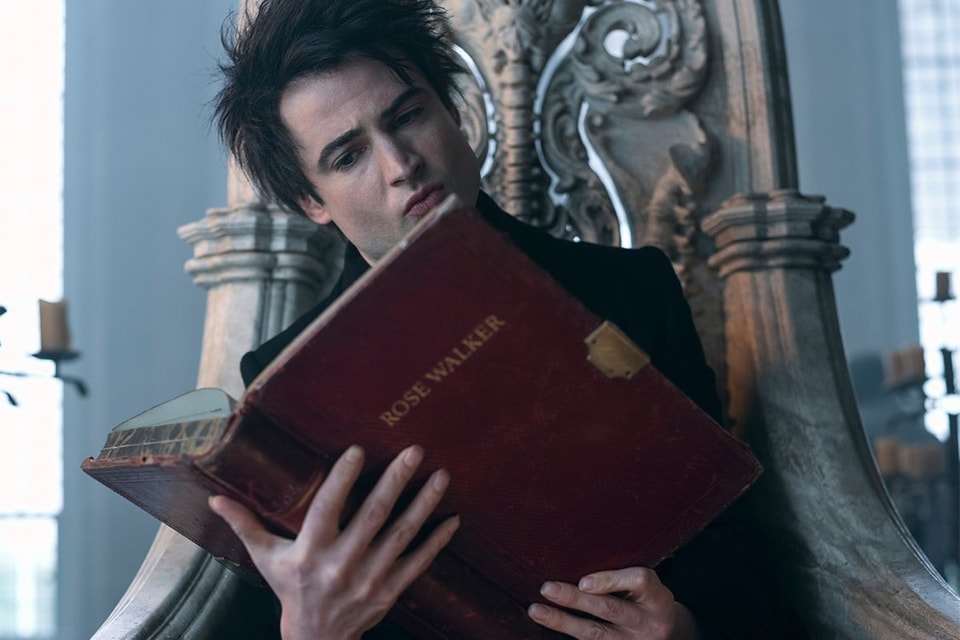 Without an iota of shame.. a very beautiful Saudi girl offers five million to anyone who marries her on one condition.. you will not believe what her condition is that set and shocked the Saudis! !

Do I have avoidant personality disorder? … simple self-diagnosis

Elections: Cottarelli: ‘I am a candidate with Pd and + Europe’. Berlusconi’s announcement: ‘I will run to the Senate’ – Politics 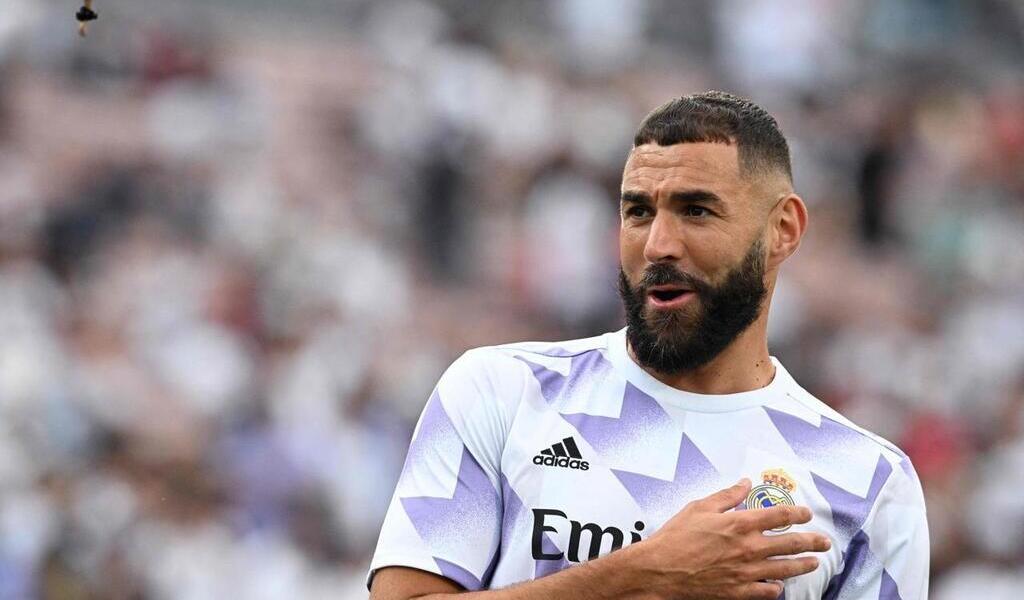