This is how San Pedro Garza García, the richest city in Mexico, faces Phase 4 of the coronavirus epidemic 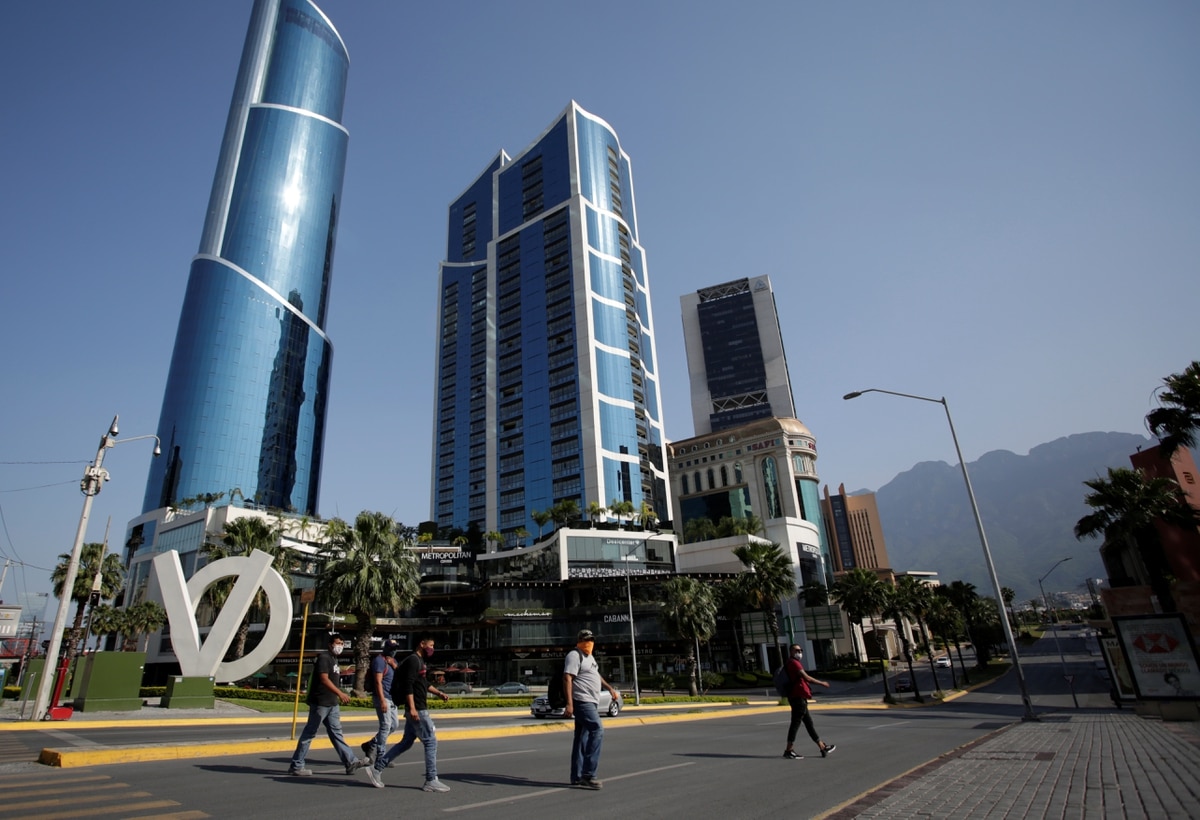 On Friday April 24, San Pedro Garza García, the richest municipality in Mexico, surprised the republic by giving the announcement that in that demarcation they have already entered Phase 4 of the coronavirus epidemic and that they will install security filters at their entrances to prevent outbreaks of this disease from reappearing.

To understand this epidemic stage and the actions being taken by the local government headed by the municipal president Miguel Treviño, it is necessary to understand what Phase 4 is and how the government must operate to continue fighting COVID-19.

According to the World Health Organization (who), there are six Pandemic Phases that are numbered from 0 to 5.

The Phase 0, also known as the interpandemic period, is when the appearance of a new virus is reported and its first infections located in the same region, which, in the case of SARS-CoV-2, are Wuhan, China. It is also when the first cases are known in other countries.

The Phase 1 is when the WHO officially declares pandemic, different nations register their first import cases and promote basic preventive measures.

It is said that one enters the Phase 2 when the mode Transmission of the virus is no longer imported and local infections begin and deaths, sanitary measures such as social isolation, healthy distance and cancellation of massive events are intensified.

Currently Mexico is in the Phase 3, which is when the pandemic wave ends at the epicenter (Wuhan), but other regions of the world are affected, infections and deaths are at their highest point and governments apply more stringent measures to prevent transmission.

The penultimate of the phases, the Phase 4, is when the third is passed and the number of new cases and deaths begins to decrease. Gradually a reincorporation to economic activities preserving preventive transmission and monitoring measures to avoid going back to any previous phase, and the government begins to mathematize the impact of the pandemic.

Finally, the Phase 5, is when WHO declares end of pandemic and a global valuation on the effects of the virus. It is worth mentioning that the organization details that to reach this phase, it can take up to three years.

Since there is clarity in the definition of Phase 4, the questions that must be solved are: What elements does the government have to determine that San Pedro Garza García is in Phase 4? and What measures should be taken once this epidemic stage has been declared?

The municipal president offered this Sunday, April 26, an online conference in which, based on hard data, he compared the municipality of Nuevo León with the closest city: Monterrey and the results are diametrically different.

The economist showed a graph in which they specify the new cases of COVID-19 in both demarcations on a weekly basis. Where the month of April blatantly indicates that in San Pedro Garza García, coronavirus cases are declining, while in Monterrey they skyrocketed.

In the week of April 6 to 12, in the capital of Nuevo León had 110 new cases registered, while in SPGG 17; the following week, Monterrey had 69 new cases and SPGG 3; in the third week New Monterrey cases rose to 333, while in San Pedro they dropped to 2. That is, while in other parts of Mexico the cases increased and numbered in the hundreds, in the municipality governed by Treviño de Hoyos, they are almost non-existent.

To answer the question that alludes to the governmental task, since the measures are those that must be adopted are those recommended by the WHO; where the local government must keep a constant watch on the demarcation to detect new cases and act accordingly, and at the same time begin a plan to restart economic activities gradually and systematically so as not to jeopardize the local economy or health services. 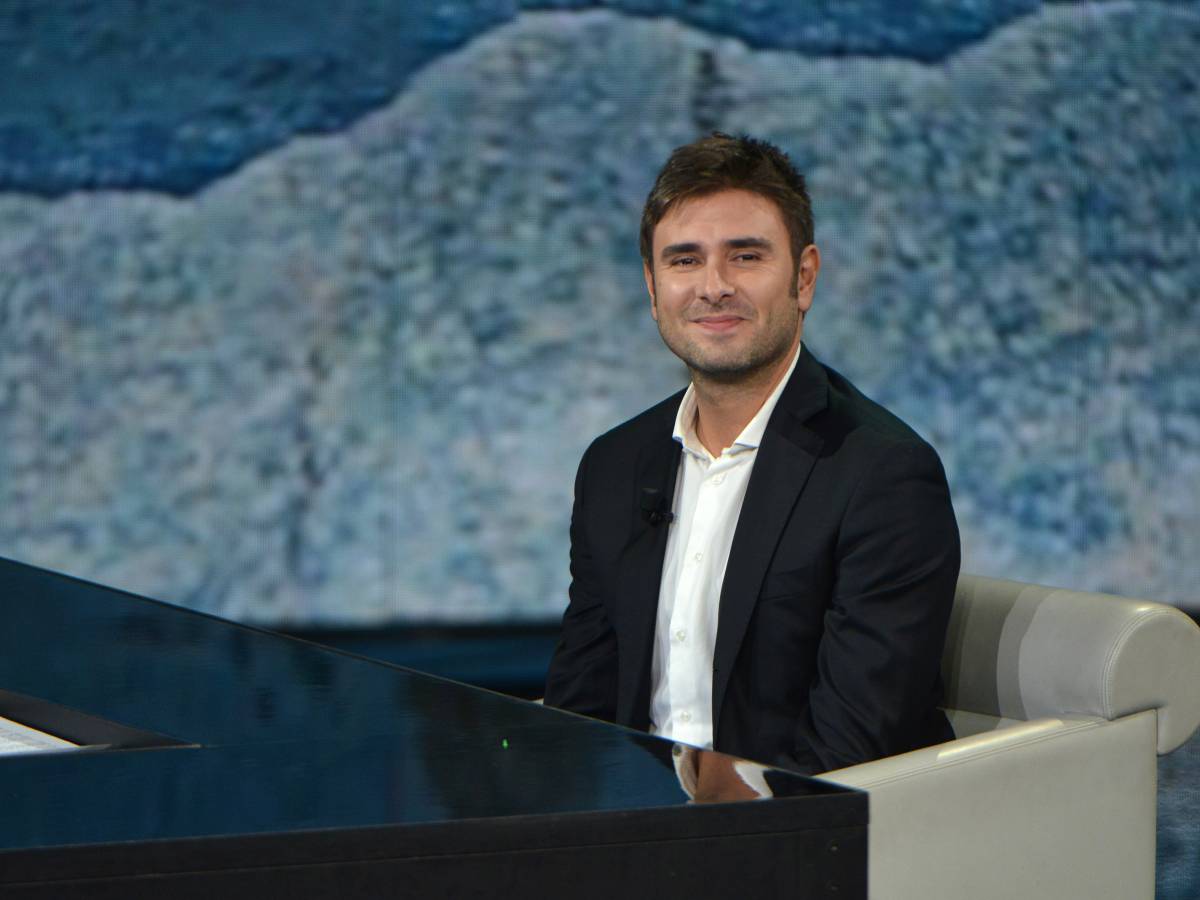 From Cuba to the ayatollahs, the dangerous relations between grillini and dictators 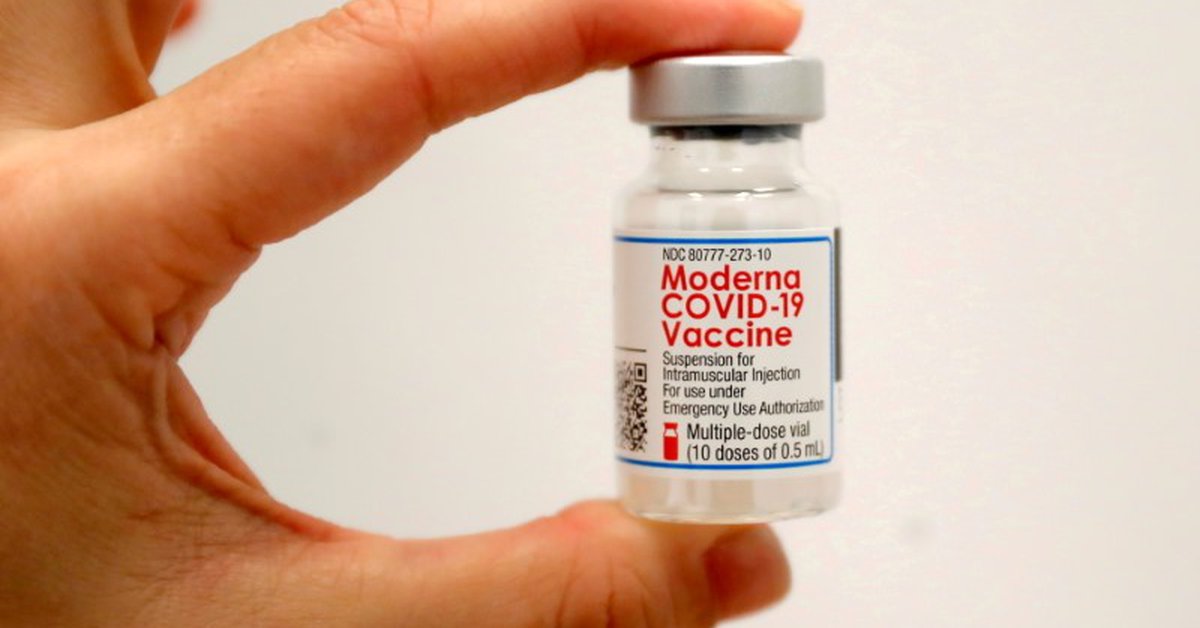 Coronavirus: WHO hired an African company to try to copy Moderna’s formula 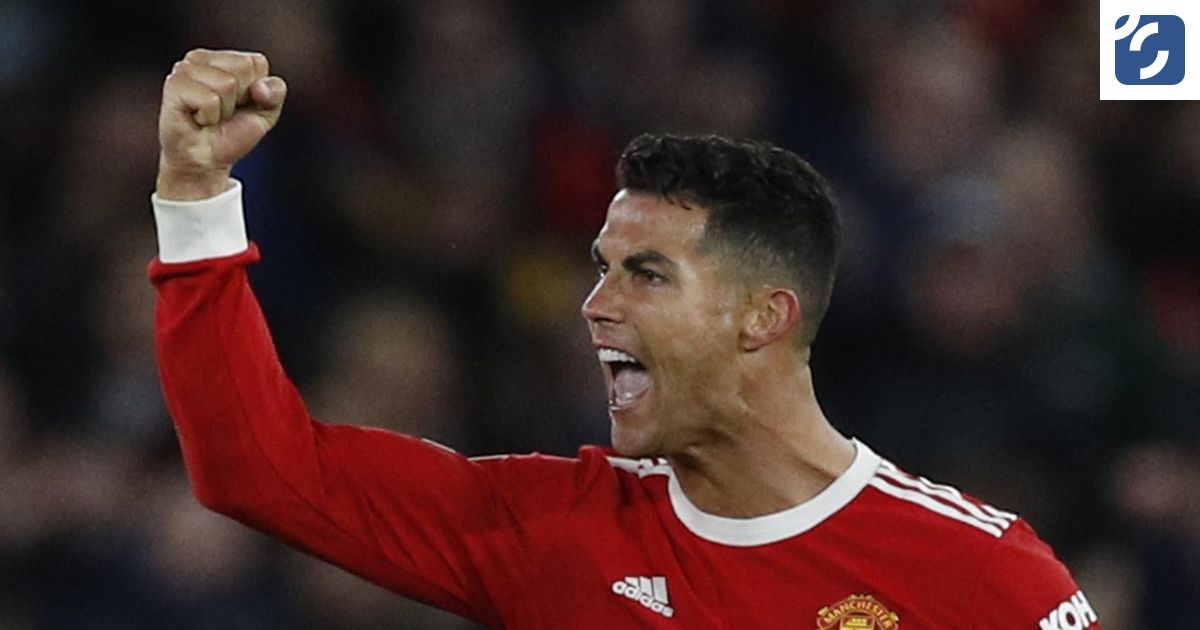