What business manager does not dream of multiplying his turnover by 7 in six years? This is the great adventure that the company of real estate development Sotrim, born in Caen in 1971. This family business is still based there, “and there is no question of changing, we are very attached to our territory”, assures Laurent Potier at the head of the company he joined in 1992, in the age of 27.

Sotrim Promoteur was founded in May 1981 by Claude and Philippe Potier de la Varde who were at the time already at the head of the cabinet Potier, a real estate agency. Their son Laurent became its director in 2009. The range of projects is wide: new housing, “whatever the size, and whatever the type of financing. “

Renovation operations are also increasing in number. This will be the case in particular for buildings on Avenue Charlotte Corday in the near future, on the right bank, which will be transformed into around twenty housing units.

The good observed in turnover, which rose from around 4 million euros in 2015 to 28.9 million in 2020, is the result of a change in the company’s strategy on the property development market. .

We have increased the number of partnerships on great projects with other real estate companies, which has enabled us to expand our range of properties for sale.

The figures speak for themselves: 2,000 new housing units were delivered in Caen between 1981 and 2021 by Sotrim Promoteur; 800 will be over the next few years, spread across 26 ongoing operations.

Among them, the O2 residence in the Hauts-de-l’Orne eco-district in Fleury-Sur-Orne, which stands out in the real estate development landscape by apartments with large terraces or balconies, and whose marketing has started. The Potier Sotrim group is also working on the dossier of the 600 housing units of the vast complex ” The slopes of the Abbey », In collaboration with Pozzo, Flaviae and the Shema in particular, on part of the CHR, along avenue Clemenceau, at the entrance to the city. Marketing of the Alix residence, which will be located there, and its 90 apartments, has started.

Among the group’s other emblematic projects, the CAP 360 ° real estate complex and its 205 housing units on the Caen peninsula, in conjunction with Flaviae and the Shema. The 120 rooms of the assisted living facility, the building closest to the library, were delivered in mid-August.

Over the years, the Sotrim group could have merged with regional or national firms, but Laurent Potier wishes to keep his independence. “It allows our teams to offer typologies and housing solutions adapted to our territory, where others would not dare to go. “

Has this article been useful to you? Note that you can follow Liberté Caen in the Mon Actu area. In one click, after registration, you will find all the news of your favorite cities and brands. 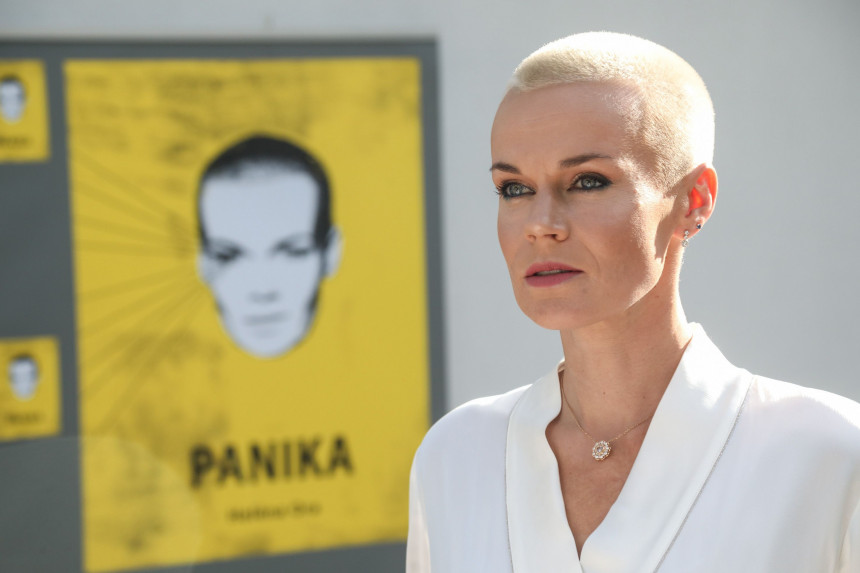 Elīna Maligina’s book will also be published in Russian 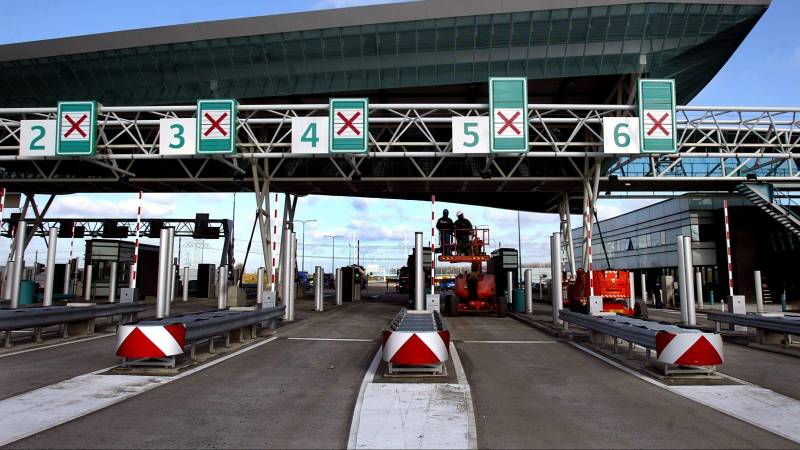 ‘Westerscheldetunnel can be toll-free in 2023’ 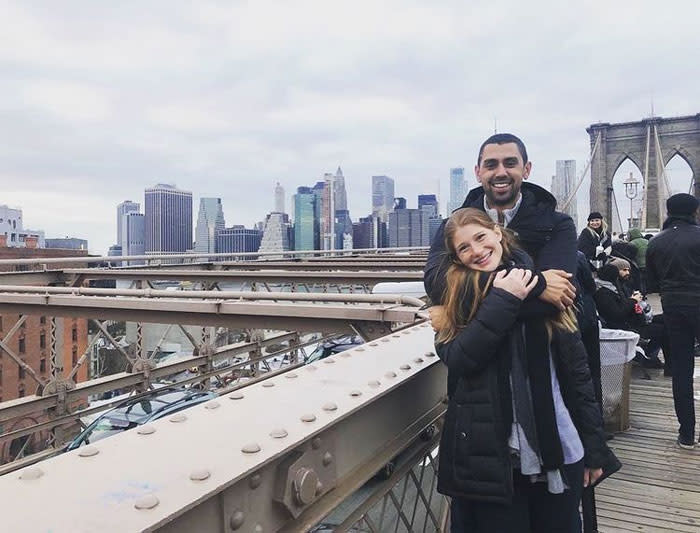 Education reform in conflict: Niethammer, Thiersch and the conflict over good education | H-Soz cult. Communication and specialist information for the historical sciences | History on the net