Thierry Baudet will step down as Forum for Democracy leader

Thierry Baudet is withdrawing as party leader for the elections and as leader of Forum for Democracy. He reports this on Twitter. Baudet will remain a Member of Parliament and may want to become a list pusher.

The reason is the reports of recent days about anti-Semitic and homophobic messages circulating in app groups of JFVD, the party’s youth movement. Prominent FVD members called for a big clean-up within the JFVD and urged the departure of JFVD chairman Freek Jansen, a confidant of Baudet.

Baudet calls the reports about Nazism and anti-Semitism ‘terrible’, but also says that ‘the media cannot be trusted’. Yet he is now taking this step. ‘If a culture of’ trial by media ‘arises, and / or if things have actually happened that are unacceptable, in both cases I want to take political responsibility. I am renouncing my position on the electoral list, I am making my position available. ‘

Baudet will remain in the Chamber, he emphasizes. “I have been chosen.”

He also wants to remain involved with the party and continue to support it. He does not rule out a lower place on the candidate list, as a list pusher.

With courage through the crisis: A family will soon be running eight shops in Salzburg’s old town

News from 6 p.m. – Coronavirus: the occupational doctor can provide sick leave, no test

Germany’s Next Top Model: She is the fans’ favorite

▷ POL-PPRP: Violations of the general will

Confined with his father in New York, he kills him and cuts him up 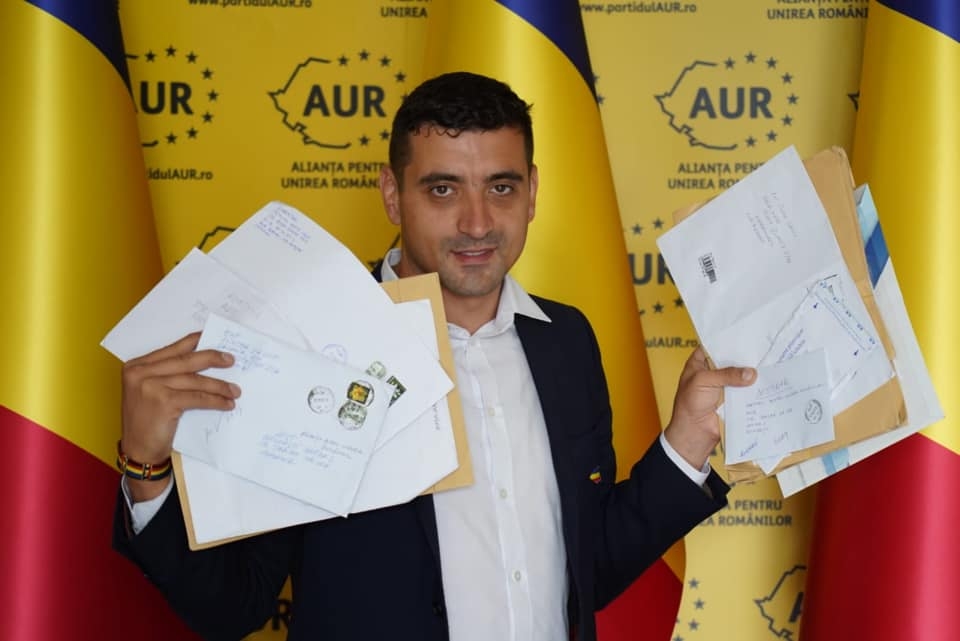