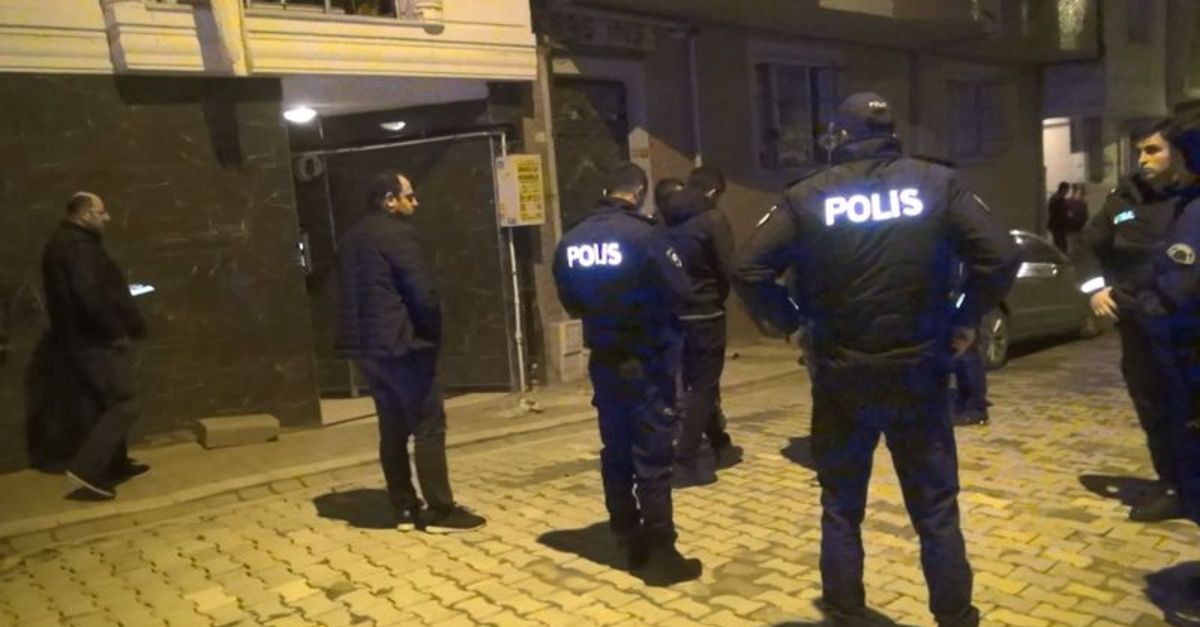 The incident occurred at 21.30 on Merkez Mahallesi at 11:30. According to the information received, Syrian national Hüseyin E. was attacked by two unidentified people when he got out of his car in front of his home. Suspects with masked faces put the Syrian person they injured on the leg in the trunk of the car they came to the scene and ran away. Citizens who saw the attack reported the situation to the police. Upon notice, teams were dispatched to the scene. Crime scene investigation teams, who came to the street where the armed attack took place, made investigations. On the other hand, the family, who received the news of the attack, came to the scene and shed tears. The police started an investigation to find the car that ran away.

THE EVENT OF THE ATTACKERS ON THE MOBILE PHONE CAMERA

The moment of escape from the attackers who put the Syrian they injured in the trunk of the car was viewed by a neighborhood mobile phone camera. The images show that the attackers fled the street by hitting parked cars.

The neighborhood resident, Mustafa Gençer, said, “A friend sitting here. A white car is coming. After shopping, they get out of the car and shoot the friend. We do not know how many people they did, but we know that they drag and take them to the car.”