They propose to limit mobility in municipalities with 500 cases per 100,000 inhabitants 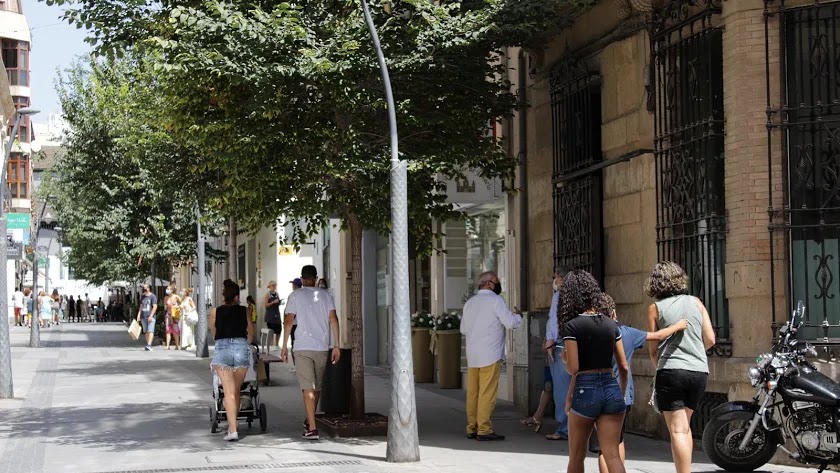 The Minister of Health, Salvador Illa, has announced that this Wednesday he will propose a coordinated public health action to the Interterritorial Council of the National Health System (CISNS) that limits mobility in all municipalities with more than 100,000 inhabitants where there are more than 500 cases of Covid in the last 14 days, PCR positivity is greater than 10 percent and the occupancy rate of Intensive Care Units is greater than 35 percent, a measure that includes Madrid capital.

In addition to mobility, social contacts will be limited and measures will be taken to reduce hours and capacity and reinforcing their healthcare capacities.

Illa has spoken like this, this Tuesday, at a press conference after a meeting with the Minister of Health of the Community of Madrid, Enrique Ruiz Escudero, within the framework of the Covid-19 group. It is the second meeting held this week, after the disagreements that both administrations have had due to the criteria to be applied to stop the transmission of the coronavirus in the region.

“I have seen a favorable environment in the conversations I have had with the rest of the Health Councilors so that in the rest of the autonomous communities, if the favorable conditions are met, the same thing that we have agreed with the Community of Madrid is adopted “, The Minister of Health has asserted, to point out that this measure makes it possible for the recommendations made by the Government to be effective in Madrid.

Situation in Andalusia
The twelve Andalusian cities with more than 100,000 inhabitants -the eight provincial capitals plus Jerez de la Frontera, Marbella, Dos Hermanas and Algeciras- register a Covid-19 coronavirus incidence rate lower than the 300 cases confirmed by PCR in recent days, far from the 500 that the Ministry of Health is going to propose to the autonomous communities as a criterion for establishing mobility limitations to stop the pandemic.

According to updated data from the Ministry of Health and Families consulted by Europa Press, only three of the twelve Andalusian municipalities with more than 100,000 inhabitants exceed 200 cases of Covid in the last two weeks, Marbella (Malaga) with a rate of 288.7 and 414 confirmed cases in 14 days; Córdoba, with an incidence of 248.4 and 809 infections by PCR in two weeks; Y Granada, with a rate of 212.9 and 495 positives by PCR in 14 days.

Malaga, with 180 deaths, is the Andalusian city of more than 100,000 inhabitants that accumulates the most deaths from Covid-19 since the beginning of the pandemic, followed by Seville with 162; Granada with 128; Córdoba, with 57; Jerez de la Frontera with 53; Jaén with 47; Marbella with 40; Almería with 33; Algeciras with 27; Huelva with 16; Cádiz with twelve, and Dos Hermanas with eleven.