They both make a rash, recognize the difference between the Singapore flu and monkey pox

In recent times, a number of diseases that attack humans suddenly become a conversation. Including the Singapore flu or hand, foot, and mouth disease (HFMD) and smallpox.

Until now, monkeypox is even said to have infected 219 people in the world, since it was first rediscovered in early May.

Meanwhile, the Singapore flu has been reported to occur in many groups of children. This disease is also often referred to as a seasonal transition disease.

Both diseases cause rash symptoms. However, what is the difference between Singapore flu and monkeypox?

One of the most visible is the condition of skin rashes in these two diseases. When someone catches the Singapore flu, a rash will appear on the mouth, palms, and feet.

While in monkeypox, a rash will appear after one to three days of fever which usually appears in the face area and spreads throughout the body.

The following are the symptoms of these two diseases.

Monkeypox disease is caused by monkeypox virus or Monkeypox virus (MPXV). This is not a new disease, but is said to have been discovered since the 1970s.

Symptoms of monkeypox are similar to other smallpox, but milder. The main difference between the symptoms of smallpox and monkeypox is that monkeypox causes swollen lymph nodes (lymphadenopathy), whereas smallpox generally does not.

Symptoms of monkeypox usually appear within 7 to 14 days, but can also range from 5 to 21 days after infection.

Some symptoms of monkeypox to pay attention to:

read more  Suspected Monkeypox or Monkey Smallpox, 9 Cases in Indonesia Turns Out to be Other Diseases

Then within 1 to 3 days after the fever, the patient will develop a rash. It often starts on the face and then spreads to other parts of the body.

The rash consists of lesions that develop in the following order:

The lesion will disappear after it dries. Symptoms of monkeypox generally last 2 to 4 weeks and go away without treatment.

The virus is transmitted through fluids in the nose, throat, and broken skin lesions of an infected person.

The Singapore flu itself is usually characterized by the following symptoms:

– fever;
– decreased appetite;
– cough;
– stomach ache;
– thrush or spots in the mouth, hands and feet;
– fatigue;
– sore throat;
– rash on the skin on the palms of the hands and feet.

If you pay attention, the difference between the Singapore flu and monkeypox can also be seen from the symptoms that appear.

In Singapore flu, respiratory symptoms such as cough and sore throat appear. The same thing was not found in monkeypox. 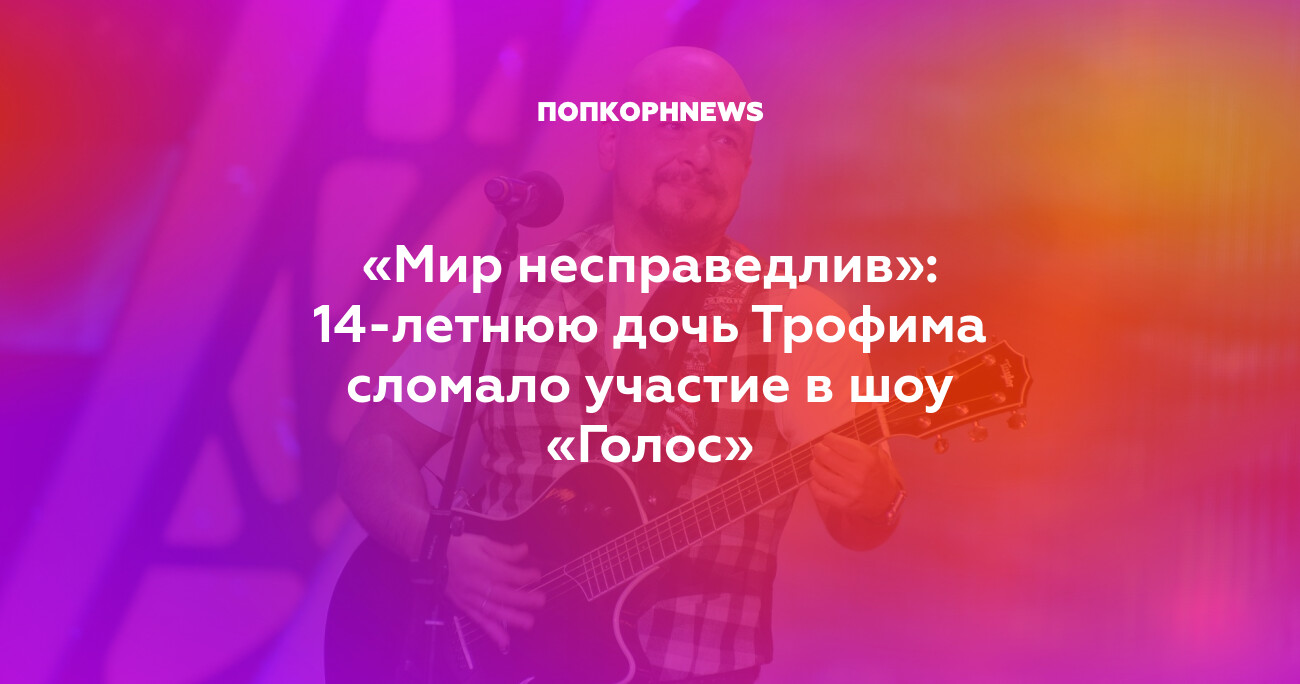 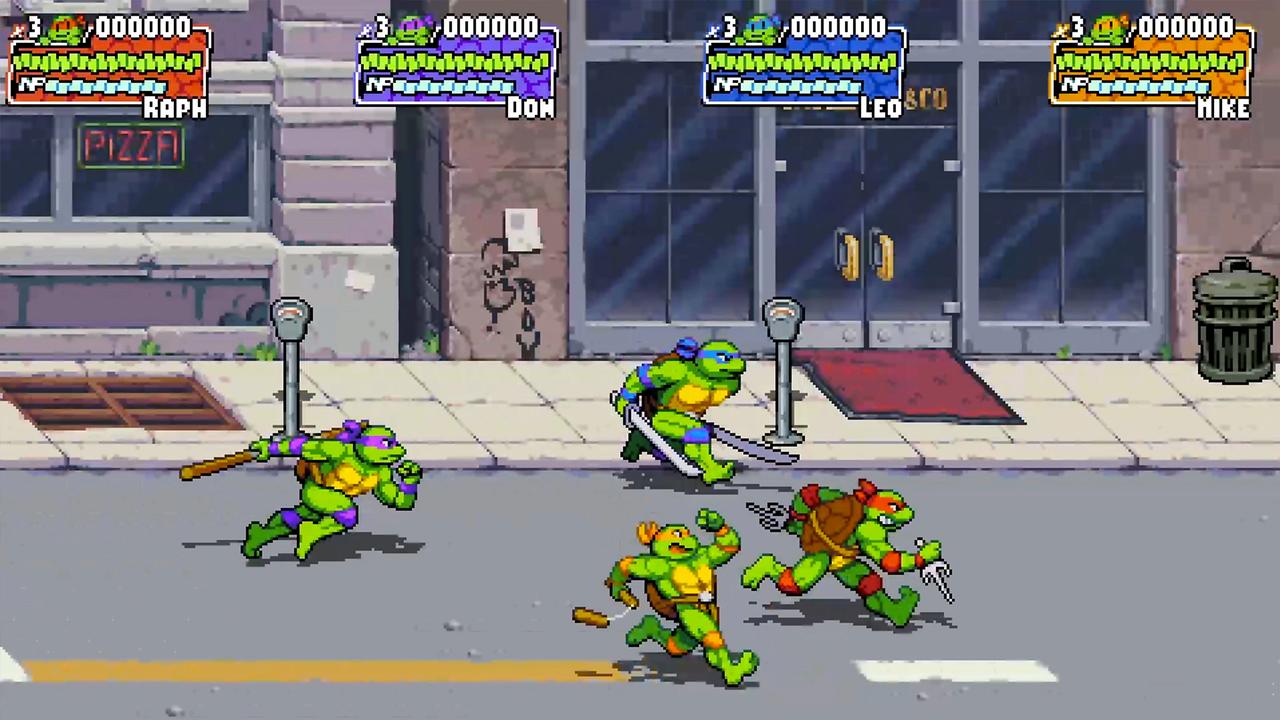 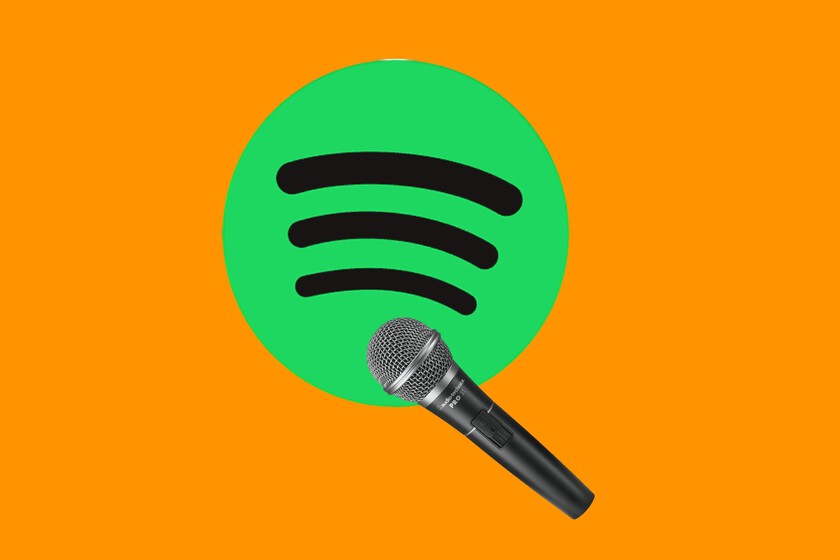 A Palmeiras player misses his corner by hitting the linesman / Brazil / Palmeiras / SOFOOT.com 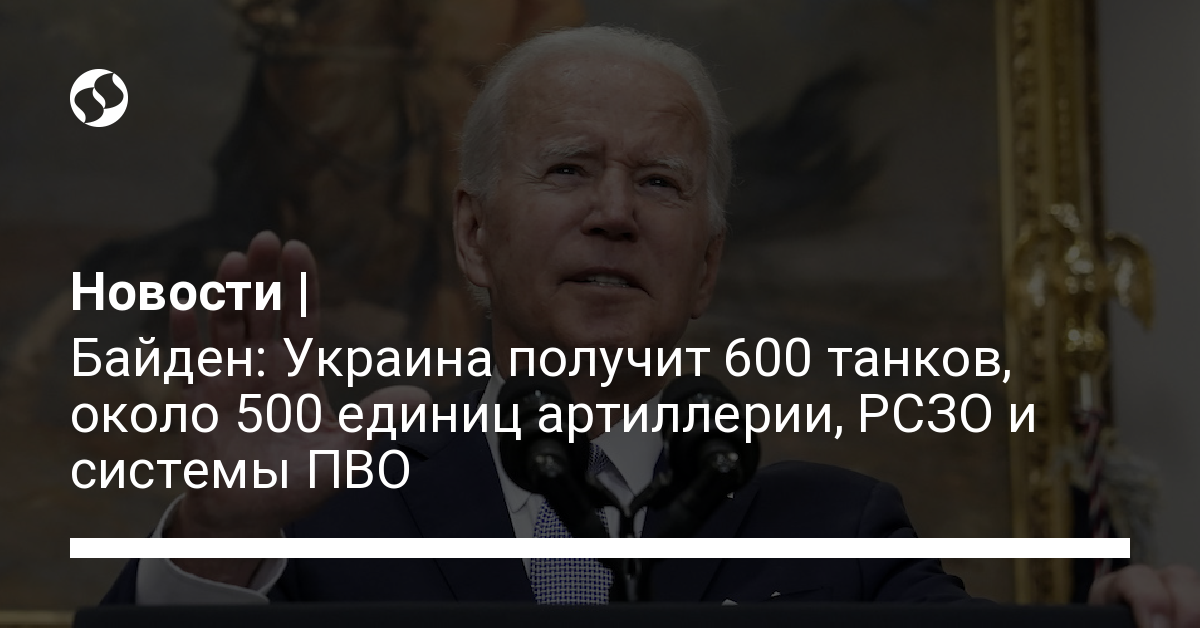 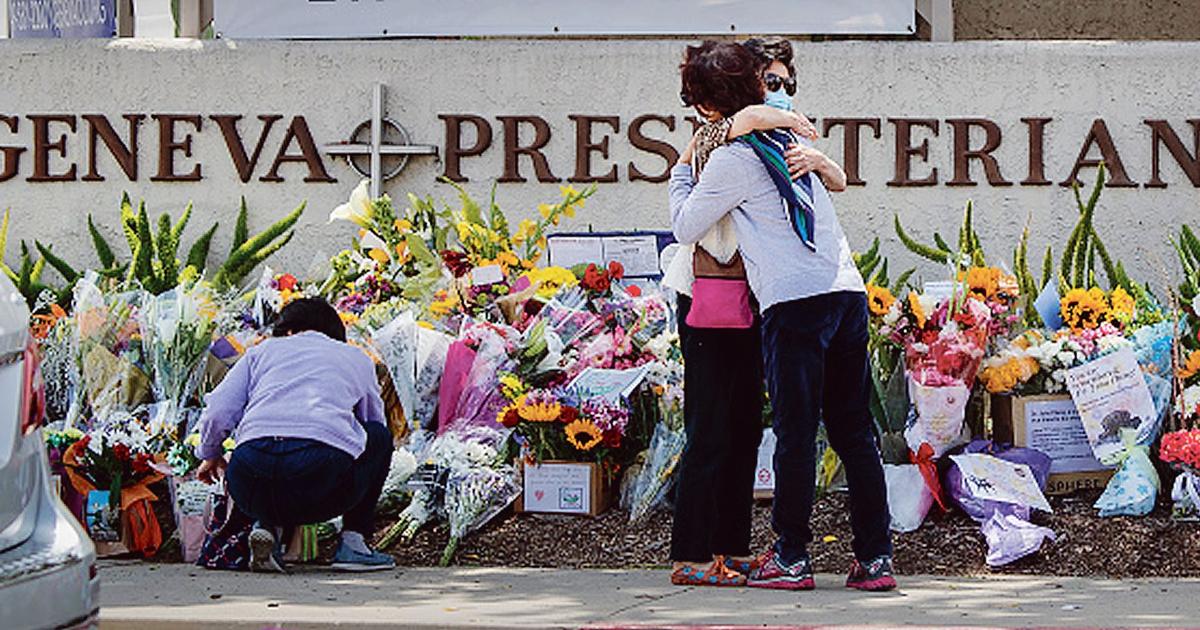