These rare women entrepreneurs who raise funds in France 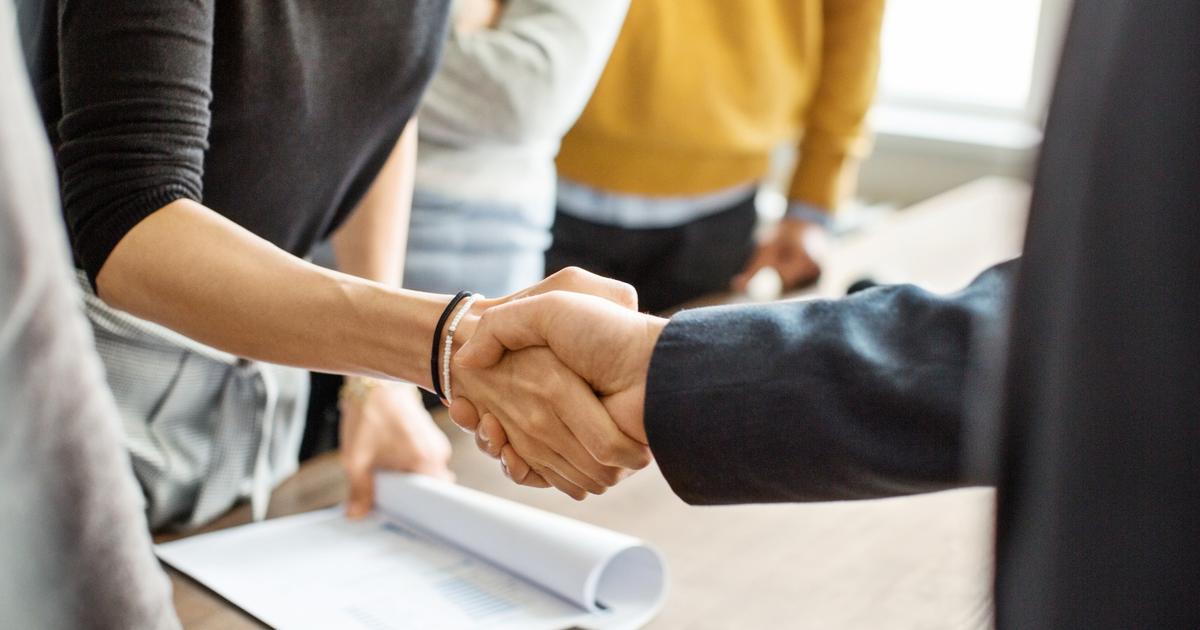 90% of the funds raised in 2020 were raised by men, founders of 85% of the start-ups financed, according to the third barometer of Sista and the Boston Consulting Group. If progress is emerging, equality in entrepreneurship is not for tomorrow.

The start-up nation Frenchwoman really right to rejoice? Admittedly, these last few months have been marked by record fundraising, which has allowed many young shoots, much more than expected, to reach the status of unicorns. (these companies valued at more than a billion euros, editor’s note). France even celebrated an IPO, that of OVH, nugget of the hexagonal cloud. In short, money is flowing to the sector.

Except that this windfall always goes to the same people, or almost. In 2020, 84% of start-ups supported by investors were founded by men, who concentrate 90% of the funds raised, according to the third barometer of the Boston Consulting Group (BCG) and Sista, a collective that fights for more parity in funding. Above all, the greater the sums invested, the rarer the number of women. Only 2% of start-ups having raised 15 to 50 million euros were created solely by women and 7% by a mixed team. Beyond 50 million, we only find women in association alongside men. And beyond 100 million, they disappear.

Read alsoJFD and “Madame Figaro” awards: these 6 digital entrepreneurs who are opening up new horizons

In short, as Clara Chappaz summed it up to us a short time ago, “if I caricature, the creator of a start-up today is a white man aged 25 to 30, Parisian, probably a graduate of HEC, whose the former comrades work in other start-ups or investment funds”. Sista and BCG note some progress, however: in 2020, the share of start-ups founded by female or mixed teams – the latter are growing the fastest – increases by 4 points compared to the previous year, and reaches 21%.

Read alsoClara Chappaz, French Tech: “Yes, you can be in your thirties, a management position and a family”

Only a few women are doing well. In recent months, the two co-founders – and their male partner – of Skello, which publishes planning management software, have raised 40 million euros. That of Pigment, a platform for monitoring data and business planning, also associated with a man, raised 73 million euros in November. Not to mention many successes of more modest amounts, such as that of Julie Davico-Pahin, co-founder of Ombrea and finalist of our Business with Attitude prize in 2019, which raised 10 million euros in September 2021, or Gaëlle Frizon of la Motte, which has raised 2.5 million euros since the creation of Oly Be, a yoga class application.

Only one unicorn founded by women

Nevertheless, of the 26 French unicorns, only one, Vestiaire Collective, has women among its founders. The Next40, a ranking of the most promising start-ups supported by the government, has only three co-founders – one of whom has left her post. The French Tech 120, meanwhile, has 14, double the previous year. It would therefore seem that things are progressing, but it remains too early to know at what pace, and to what extent. 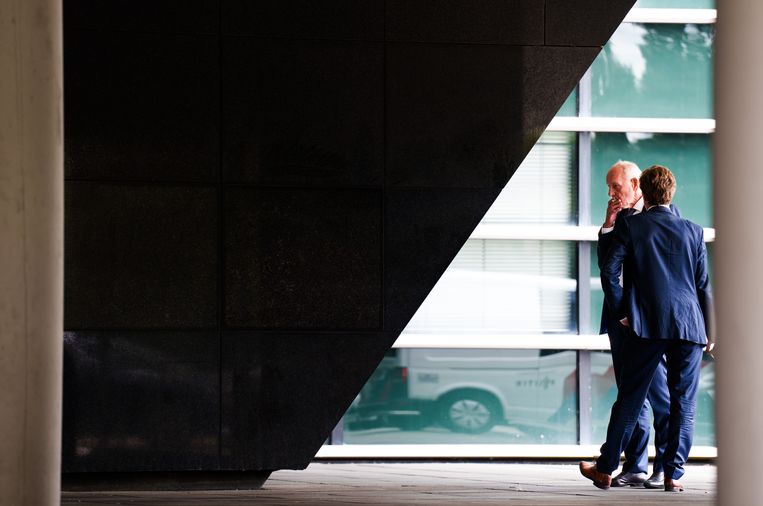 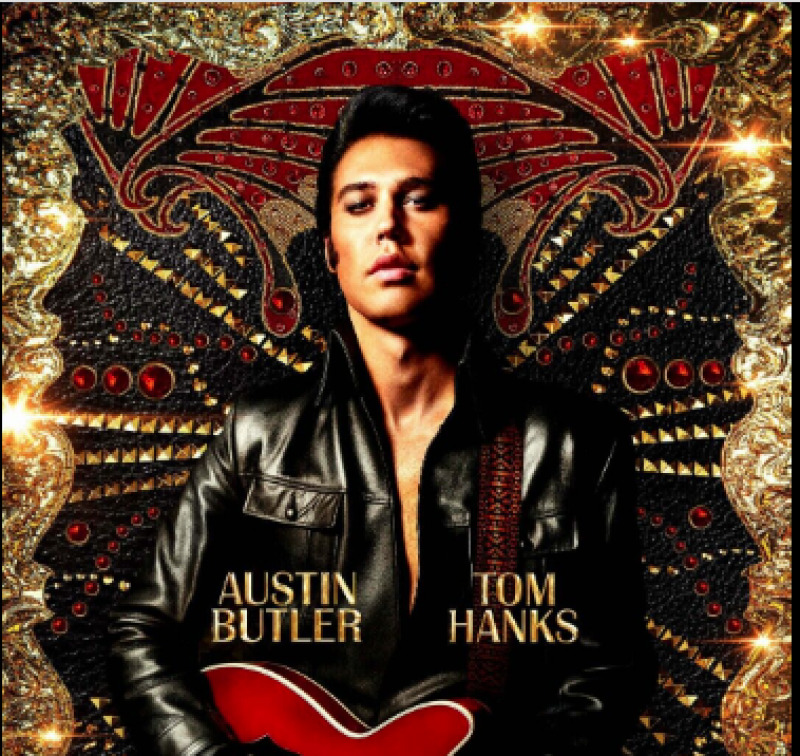