These news that make people talk 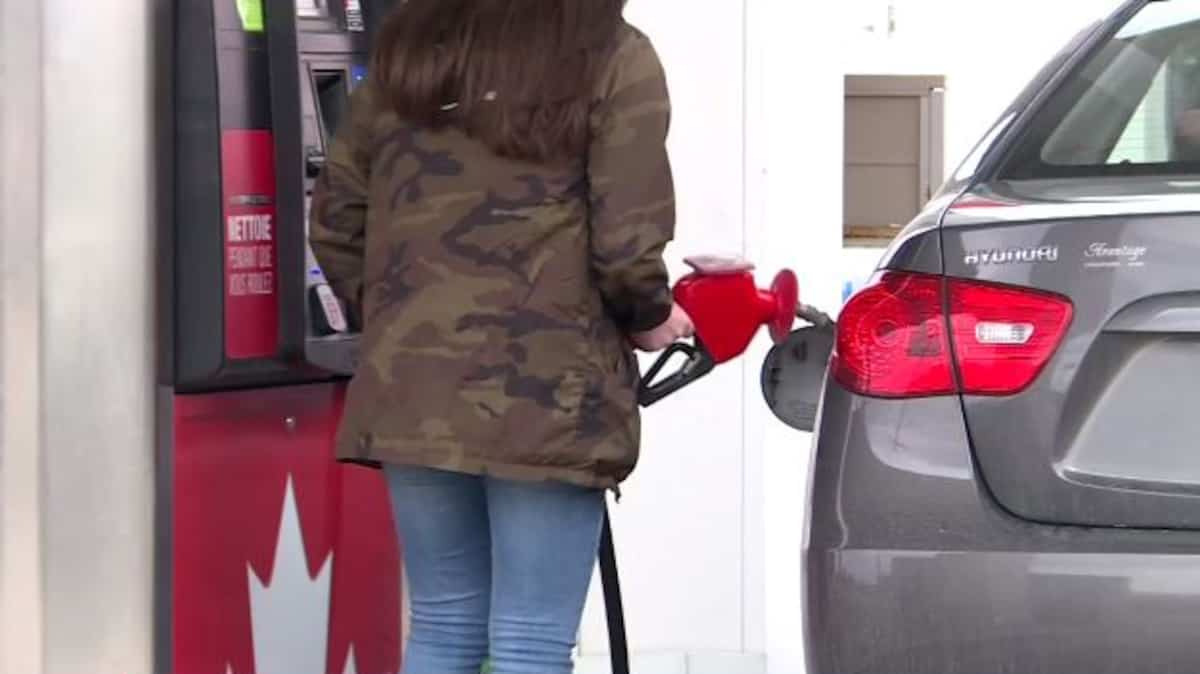 Several news caught the attention of our teams of journalists across the province. Here is in a few seconds this news which makes talk at home.

In Saguenay-Lac-Saint-Jean, gasoline supply issues are significant. So much so that gas stations have decided to sell their premium type gasoline at the same price as the regular one. Some banners have also decided to temporarily close smaller stations to concentrate their efforts on those which are more busy. Already Thursday evening and Friday during the day, several gas stations have managed to have gasoline deliveries.

In Rimouski, running a thrift store comes with its share of unpleasant surprises. Garbage bags, diapers that have been used, cigarette butts and trash cans are found in donations. At the Rimouski Mutual Aid Center, we are told that during the period surrounding the moves, only 40 to 50% of the donations received can be resold.

In Mauricie, the major renovation project at the Port of Trois-Rivières is taking off. The missing $ 11.3 million funding piece was added today with the announcement of a $ 4 million federal stake. A new building will be built and attached to the current terminal, which dates from 1963. It will be transformed into a waiting room that can accommodate 200 passengers. Work is expected to begin in spring 2022 and will end a year later. The provincial government will invest $ 3.4 million. And the rest will be paid by the City.

On the North Shore, after the forced break last year, the Festival Vieux-Quai en Fête de Sept-Îles is back. The singer Fouki opened the 27th edition of this festival yesterday. Of the 1,000 tickets available, between 800 and 900 were sold. Public Health rules required spectators to be divided into two sections. And according to the organizers, everything went well. Public health rules greatly limit the activities offered this year to families, but this is only part of the postponement for next year, according to the organizers. 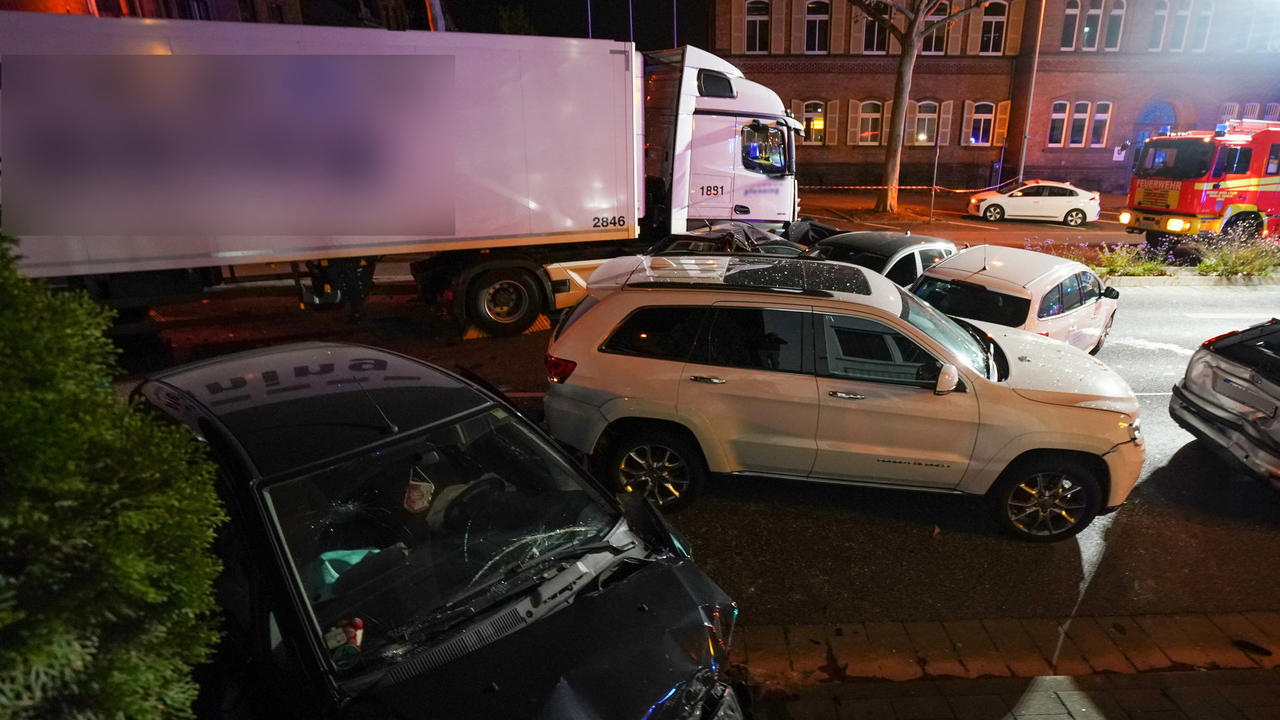 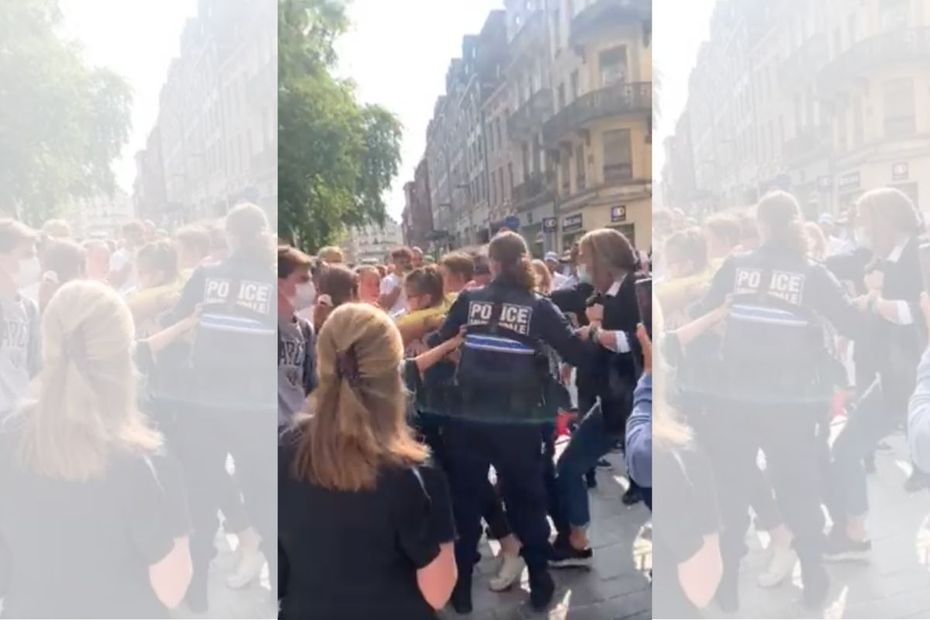