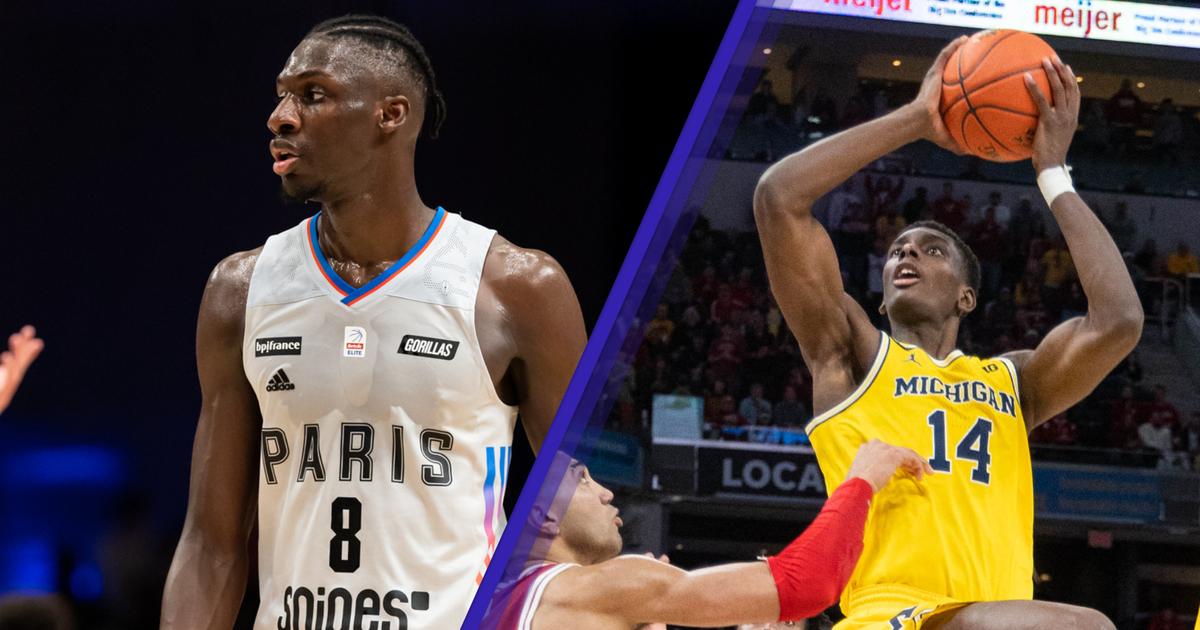 Four French people will be there tonight in Brooklyn for the traditional NBA Draft (02:00). The thirty NBA teams will be able to select from among the best young players in the world.

He is the most anticipated Frenchman in the Draft this year (between places 10-15): winger Ousmane Dieng, who played for the New Zealand Breakers with Hugo Besson, has a growing reputation among American scouts, to the point to be almost guaranteed to hear his name in the first round – synonymous with a guaranteed multi-season contract.

Beyond his obvious potential, Dieng is a real intriguing nugget, a rough diamond to be polished due to an atypical profile that could delight a team looking for a youngster to develop over several years. A tall European winger who possesses handle, game vision, shot creation and mobility, is a rare and especially highly sought after gem in the NBA since Giannis Antetokounmpo’s successful outburst in Milwaukee.

Like his teammate Juhann Begarin (drafted by Boston) last year, Paris Basketball pivot Ismael Kamagate should see his career take a drastic turn tonight. After a remarkable progression in Betlic Elite under the Parisian jersey, Kamagate knew how to reinforce its strengths to embody the classic interior for the NBA game.

Expected between places 30 and 40, its profile of rim–runner physical, coupled with its length, its wingspan and its great athletic qualities, will attract the attention of several managers looking for size in a league as physical as the NBA.

A Paris Basketball meeting soon to be organized at the Roland-Garros Central?

After a convincing season at Saint-Quentin in Pro B, Hugo Besson decided in July 2021 to leave France to fly to Auckland and thus join his compatriot Ousmane Dieng at the New Zealand Breakers. A rather original course for this 21-year-old point guard, with a big basketball IQ.

Predicted around 40 places, he is in short the traditional basketball leader who has real qualities with the ball in hand, capable of scoring and passing. Besson can also exist off ball second point guard, which is fundamental for the transition in the NBA. However, his physical and defensive shortcomings as well as his already advanced age for a rookie represent the black spots in his panoply.

Labeled “five-star recruit” when he arrived at the Michigan Wolverines, the pivot Moussa Diabaté (2m11, 95kg) came out of the prestigious Florida academy IMG Academy where he outclassed all the competition. A lot of mystery still hangs around the native of Paris after a complicated collective season in Michigan, during which he encountered difficulties in flourishing in attack.

Expected in the second round, his profile nevertheless remains quite intriguing with an enticing defensive potential, but his offensive limits, his problems with quick faults and concerns about his real ability to flourish in position 5 clearly bring his value down.

SEE AS ​​WELL – The signing of Sadio Mané at Bayern Munich 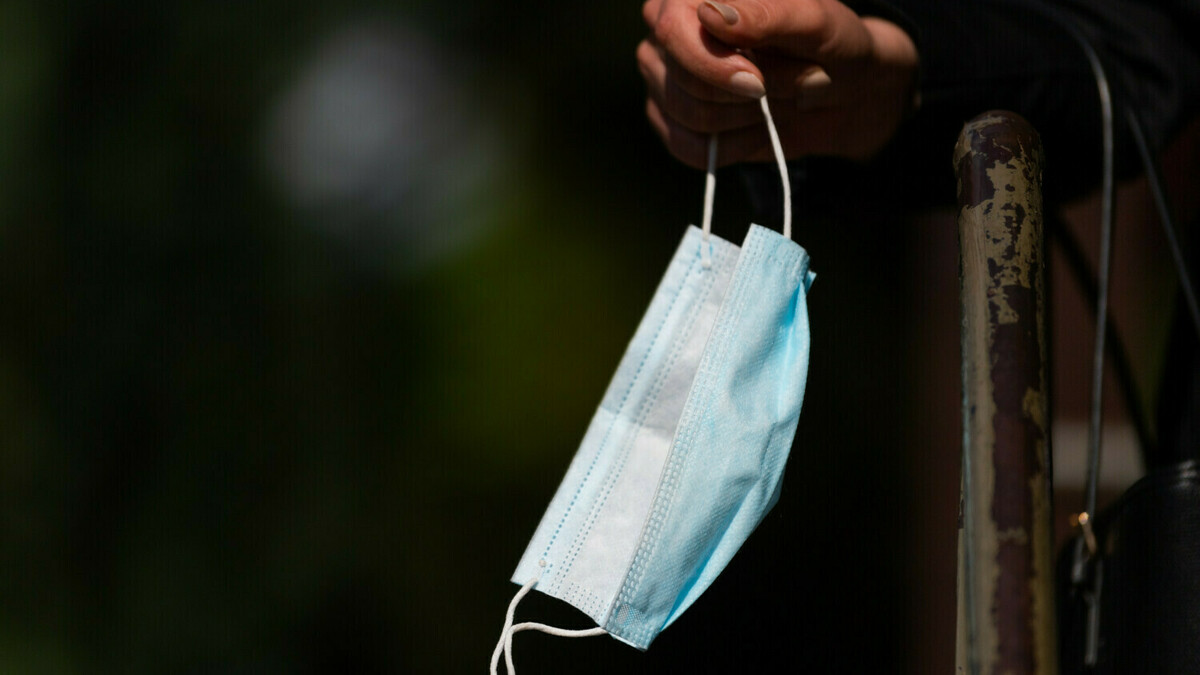 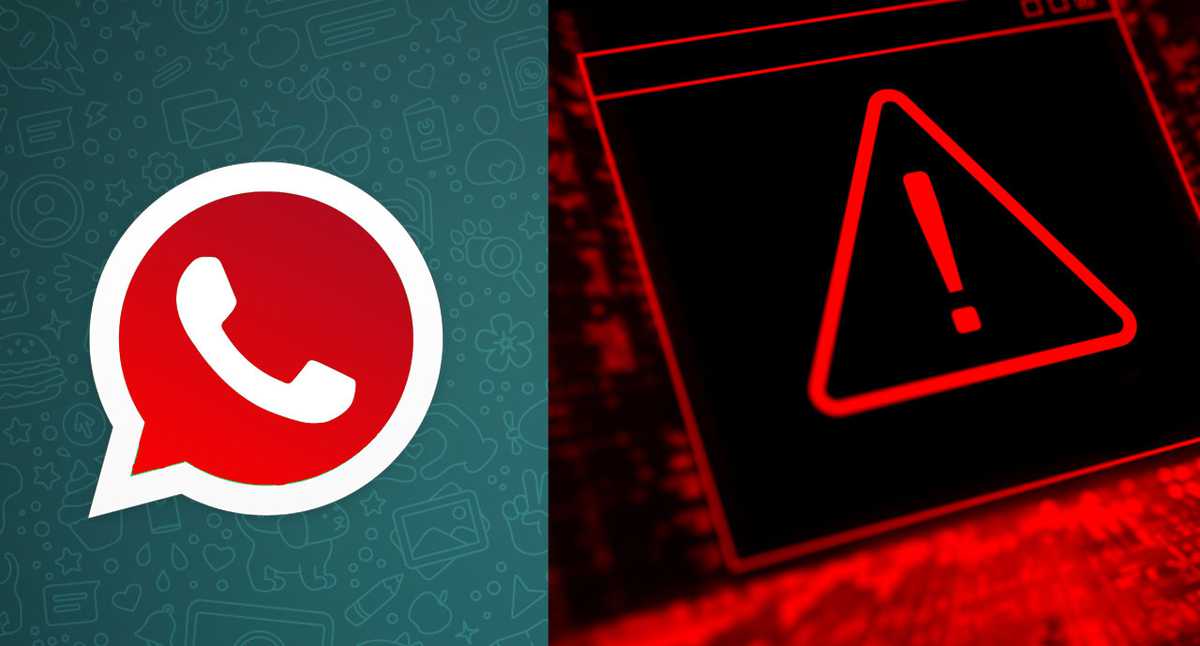 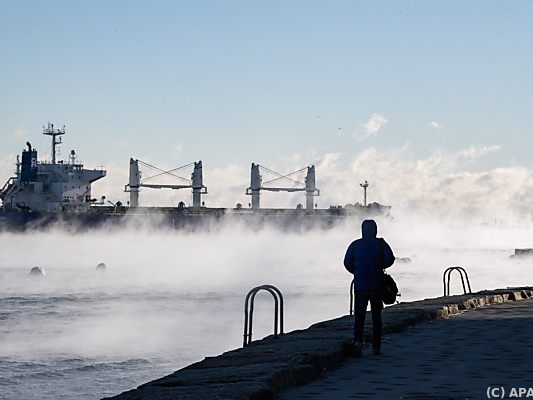