These are the advantages of the assassin in Diablo 2 Resurrected 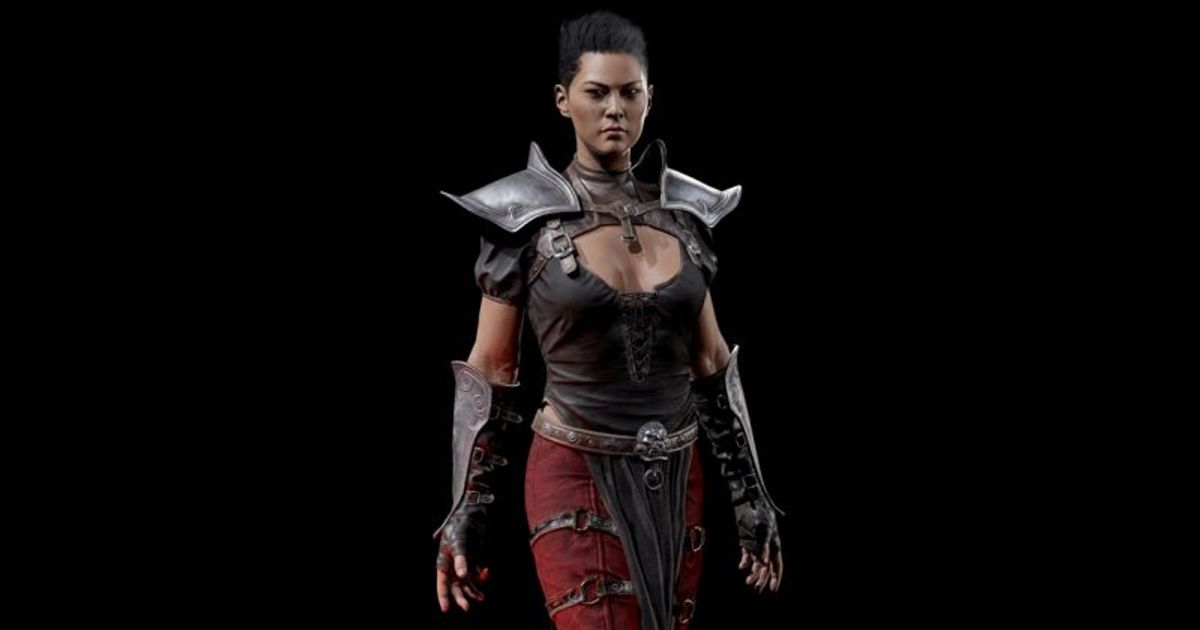 The advantages of the last of the seven classes in the upcoming game can be seen Diablo 2 Resurrected. Blizzard presents an assassin through short gameplay footage. This class was added to the original Diablo 2 in the Lord of Destruction data disk.

They will choose the assassination class players longing for martial arts and traps. He can prepare a trap for his opponents and cut them with blades.

If you haven’t seen previous videos, take a look here, here a here.

Diablo 2: Resurrected will be released on September 23 this year on PC, PlayStation 5, PlayStation 4, Xbox Series X / S, Xbox One and Nintendo Switch. Compared to the original, the creators have improved the graphics and gameplay, including the function with automatic gold collection. 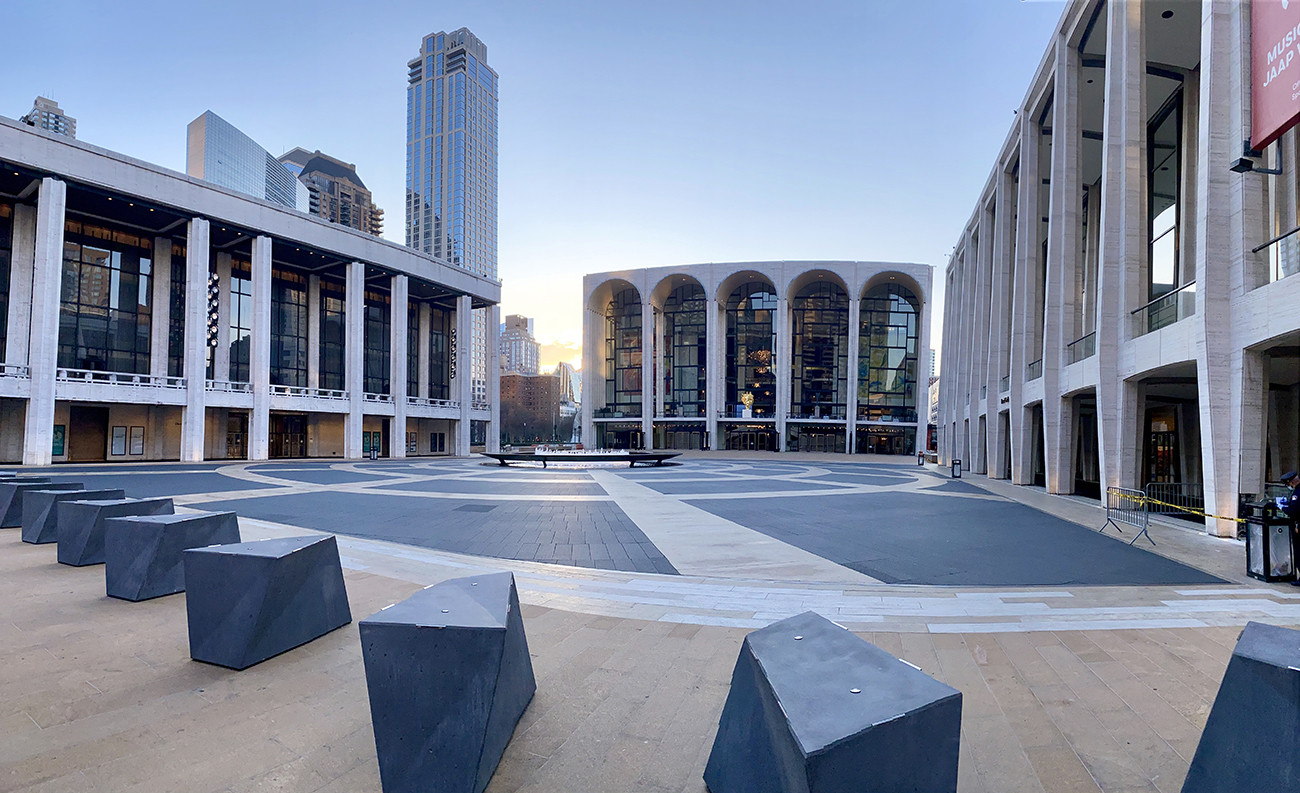 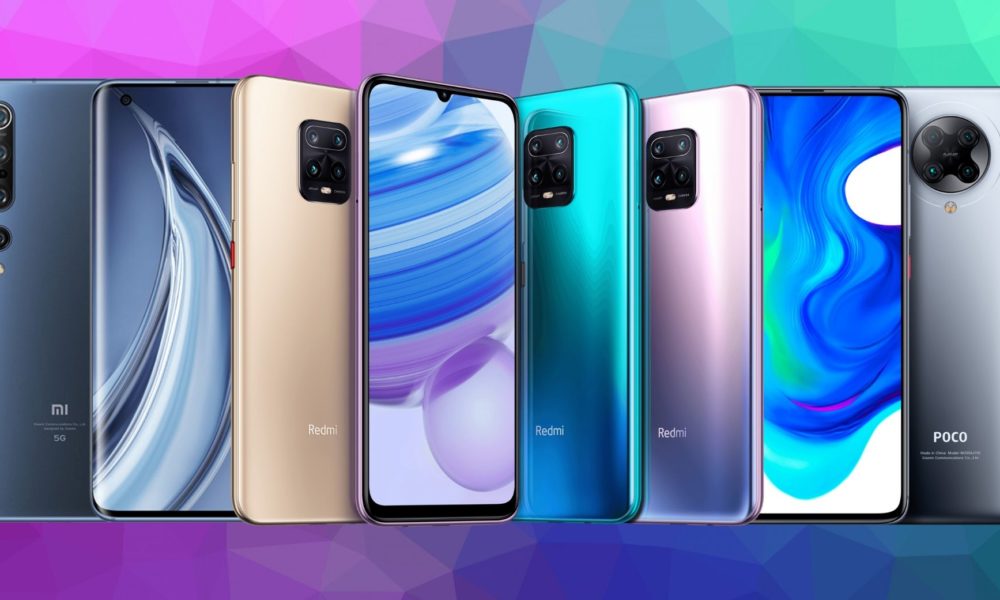