These are the 5 rulers of the HP market in Indonesia in the third quarter of 2022, there is a new king! 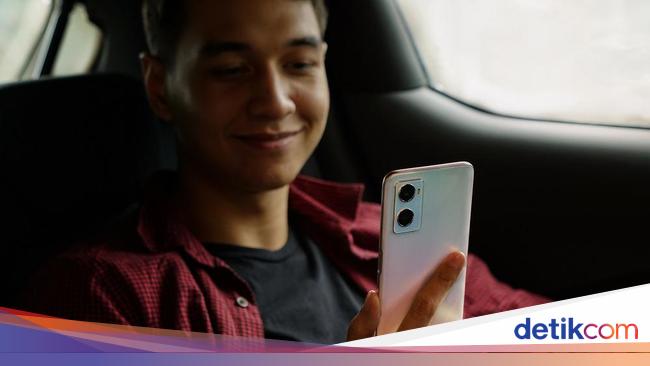 Channels share a report on the mobile phone market in Indonesia during the third quarter of 2022. There is a change in the first position.

Oppo returns to the throne as king of HP in Indonesia from July to September. In the second quarter, this Chinese supplier was in third place.

Now Oppo controls 23% of the market share in the country, up from 18% in the previous quarter. However, the annual growth is minus 8%.

Responding to Canalys’ report, PR Oppo Indonesia Aryo Meidianto believes the launch of a number of products in the third quarter is a driving factor. According to him, not many vendors have made line updates this quarter.

“Obviously the percentage driving market share is in the A series devices. The A16e and A16k series are the largest, the response of the A57 device is also very good, these devices have seen high sales both offline and online. In addition, the devices Reno8 series that launched in Q3 also contributed, particularly on the Reno 8 and Reno 8 5G, “he said when contacted by detikINET.

The second position is Samsung, in the previous quarter the South Korean tech giant ranked first. Its market share is now 21%, up from 20% in the second quarter of 2022.

In terms of annual growth, Samsung is the best compared to five other suppliers. Compared to the second quarter of 2021, Samsung recorded growth of only 3%.

In third place is Vivo, which previously in the second quarter of 2022 was in second place. Position also decreased, market share increased from 19% to 20%.

Realme returned to the top five after being sent off in the second quarter by Transsion, the parent of Infinix. Realme controls a 12% market share in Indonesia with an annual growth of minus 22%. 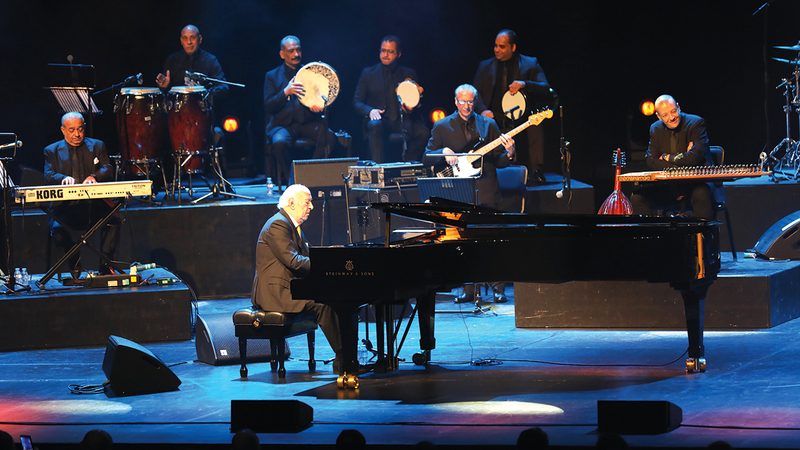 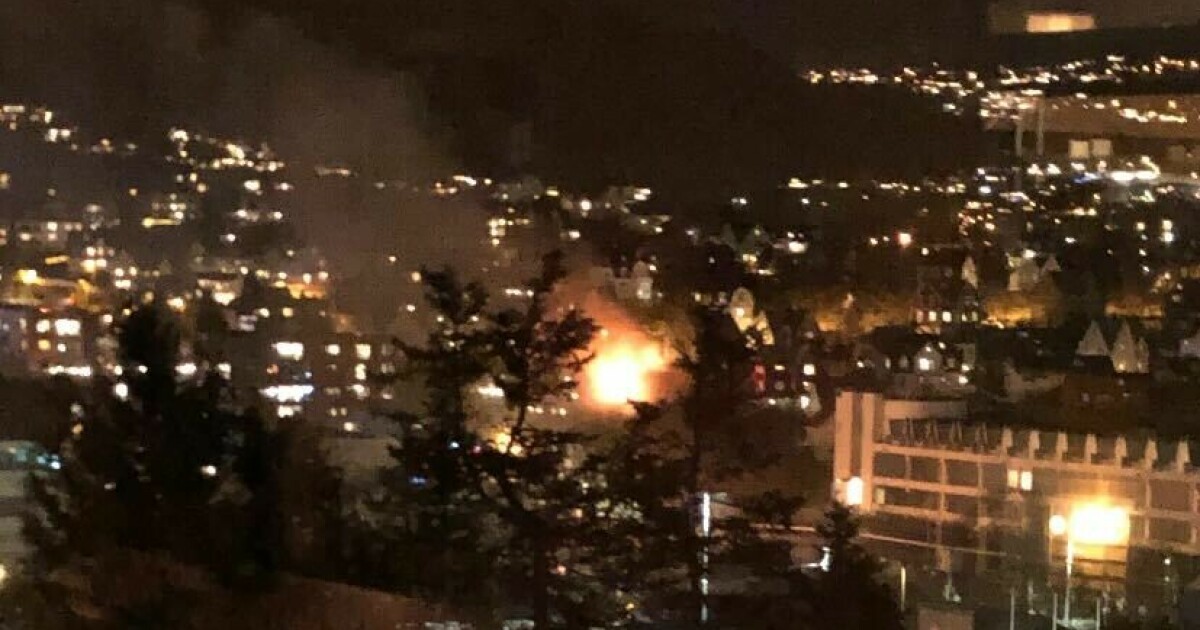 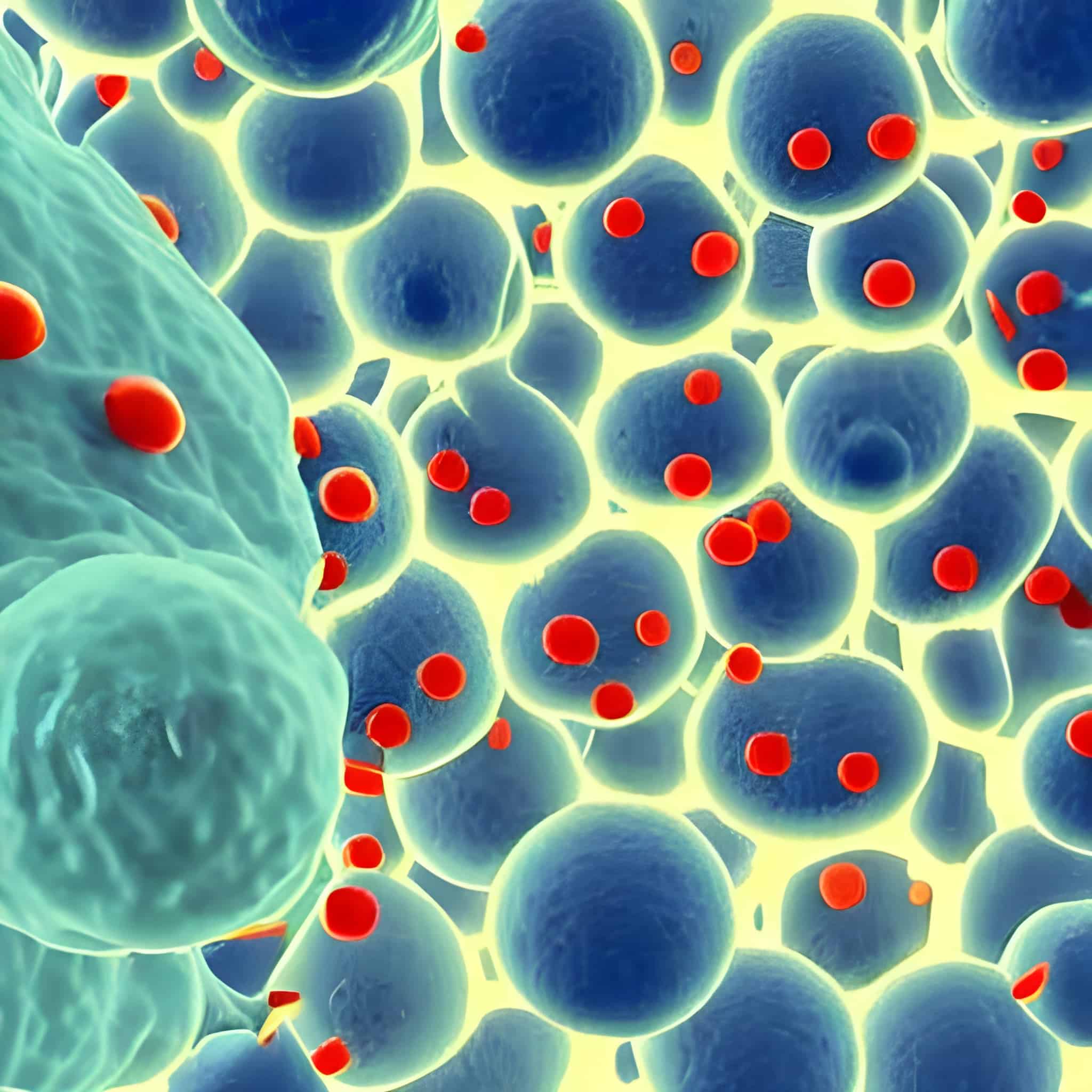 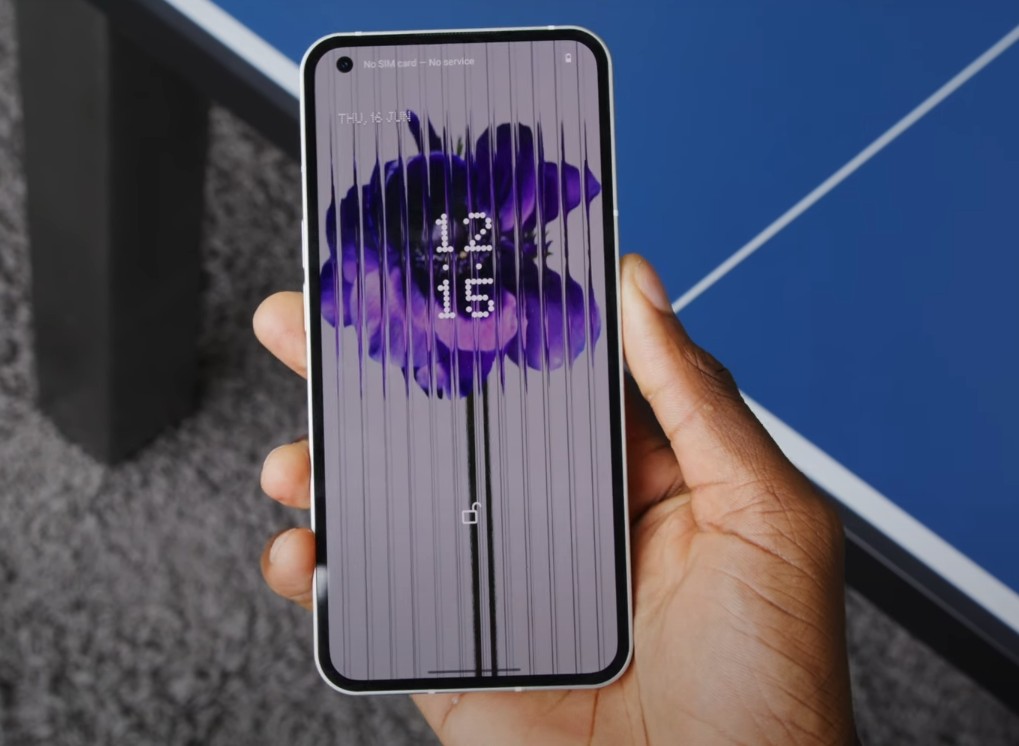 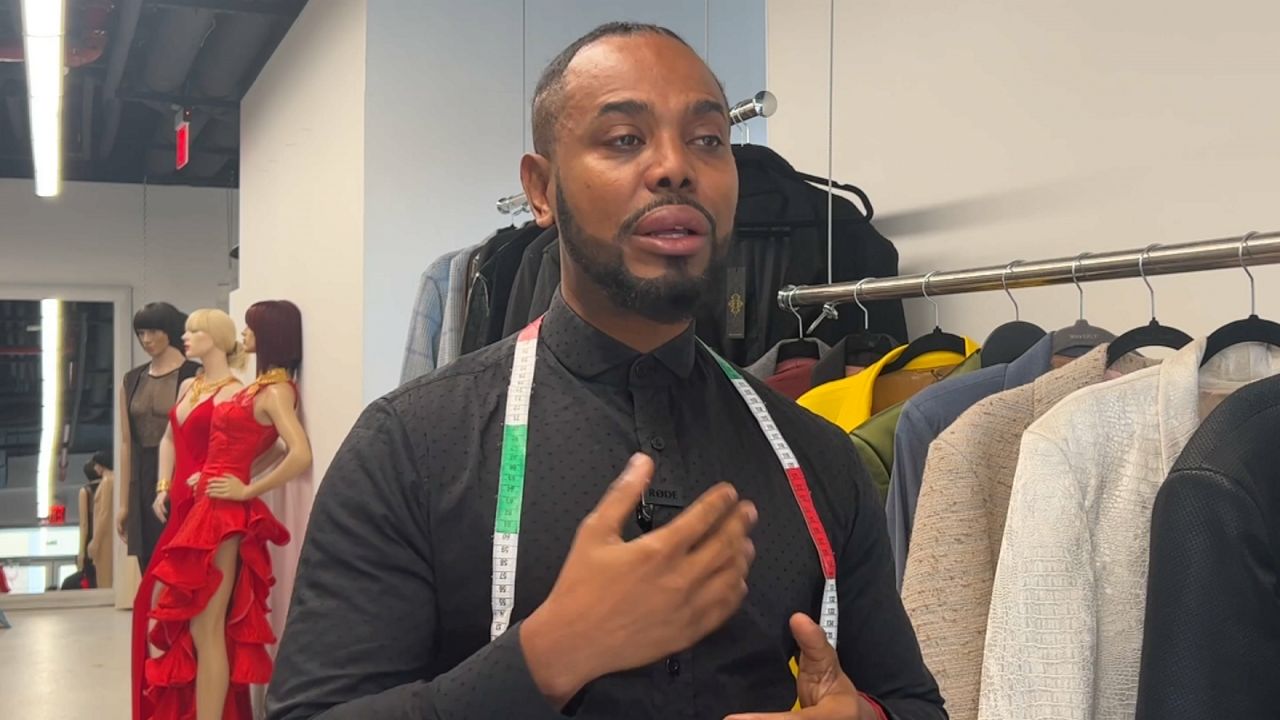