There will be a big reduction in electricity and gas prices. People save hundred crowns

From October, ČEZ will automatically reduce the price of electricity by nine percent and gas by 11 percent for customers with open-ended contracts. Those with a fixed price will only improve after extending the current contract.

The reduction in the price of gas was expected after a five percent price reduction was announced by competing innogs in early September. “But this is a pleasant surprise for electricity, because the decline in its prices on the stock exchange was not so significant,” analyst Jiří Gavor told Deník.

A land of miracles? In the Czech Republic, the business with fraud in measuring emissions is booming

According to him, a household with average consumption will save hundreds of crowns a year. “If it heats with gas or electricity, the savings will be over a thousand crowns,” he stated.

“CEZ will certainly not be left alone, because it sets the tone for the rest of the market, so customers from other suppliers will also benefit from it, and they will gradually add,” says Gavor.

Just yesterday, another giant announced the discount – the company E.ON. “We will focus mainly on products with green electricity. When switching to these products, our clients will save ten percent compared to standard price lists from October 1, and new customers even save up to CZK 3,500, ”confirmed an E.ON spokesperson. Martina Slavíková.

“This is positive news for consumers, because customers will save some products, especially those who do not have long-term price fixations,” Eduarda Hekšová, director of the dTest consumer organization, told Deník.

A cold front will arrive in the Czech Republic at the weekend. Starts the heating season

“Even before the current ‘shocking’ step by ČEZ, it was clear that households should resist various offers to fix the price of electricity, as they could fix it unnecessarily high for the next few years,” said Lukáš Kovanda, chief economist at Trinity Bank. According to him, energy prices may fall even further in the coming years. “The worse prospects of the global and domestic economy, caused by the second wave of the covid pandemic, may reduce the desired demand for electricity and thus cause further targeted pressure to reduce its price,” he added.

Smallest lonely planet ever discovered in our Milky Way

Number of corona infections on average below 10,000 | Inland 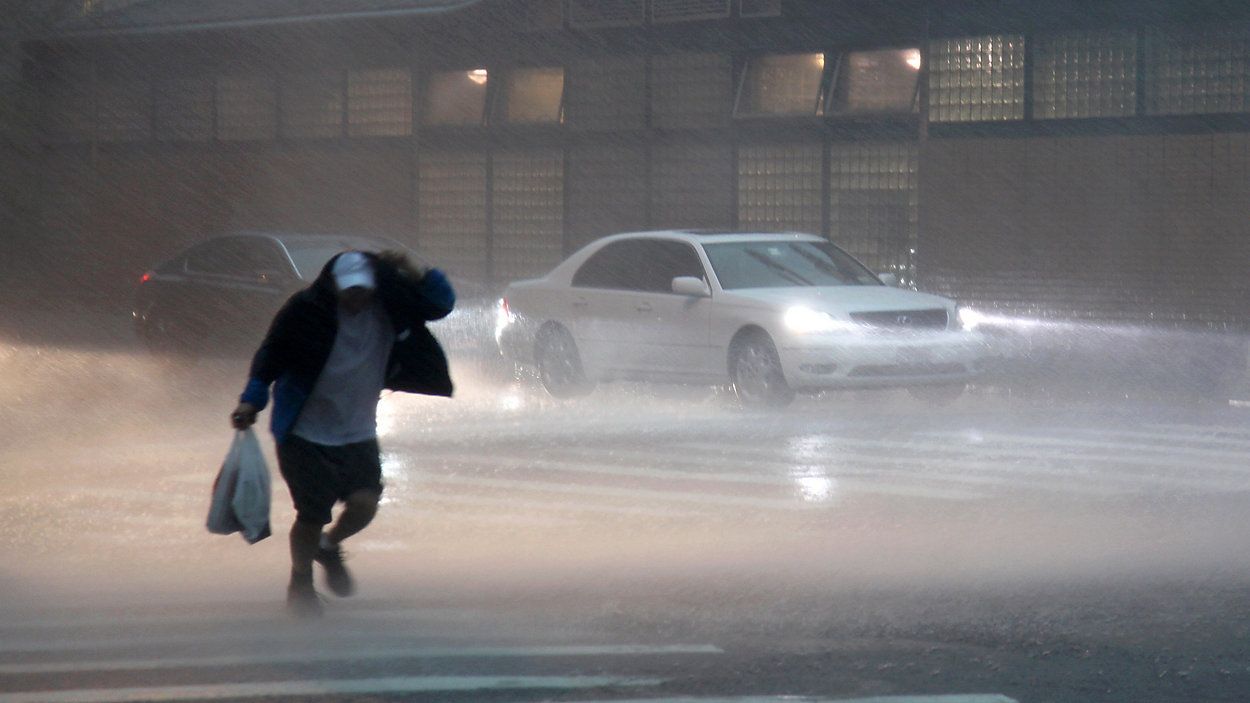 Rain and strong winds in NYC