Home Technology "There have been no studies" on the health effects of the new...
Technology

“There have been no studies” on the health effects of the new frequencies, laments ANSES 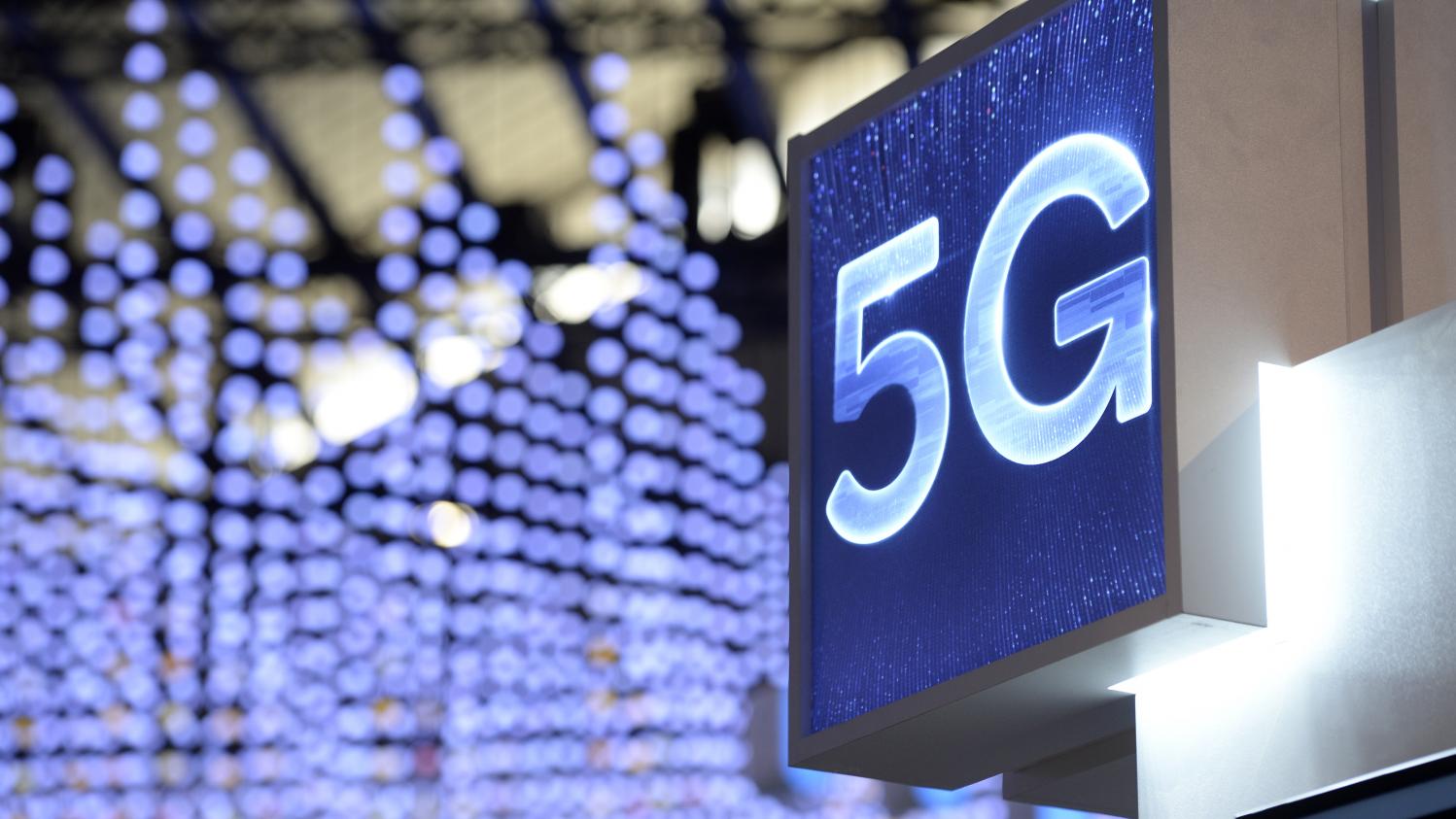 5G technology, the first offers of which will be launched at the end of the year, must use new frequency bands which have not yet been evaluated, warns the National Health Security Agency.

In its preliminary report published Monday, January 27, ANSES (the National Health Security Agency) notes a lack of statistical data on the health effects of exposure to certain frequencies used by 5G which is to be deployed soon.

>> You don’t understand everything about 5G? We answer nine questions about the network that will revolutionize our communications

“5G will use new frequencies, and there have been no studies on frequencies there”, explained on franceinfo Olivier Merckel, head of risk assessment for new technologies at ANSES. “We wonder about the frequencies used around 2025 like 26Ghz”, he added.

franceinfo: What led you to this observation of lack of data?

Olivier Merckel: 5G is announced by industrialists who are implementing it as a new technology that will allow a whole range of applications: ultra-high speed mobile telephony, the possibility for thousands of connected objects to communicate with each other, or even the autonomous car. All these applications do not exist. 5G will therefore use new frequencies, 3.5Ghz or 26Ghz. There have been no studies on these frequencies. The first frequency band that will be deployed, at the end of the year a priori, is 3.5Ghz which is relatively close to the frequencies which are used today by 4G for example. Here we have data. We have been working on the issue of radio frequency risks for over ten years and we will see if we can extrapolate this data available to 5G.

Can there be different health effects related to 5G, compared to what we have known in France for years, 4G, 3G?

For the frequency of 3.5 GHz which is very close, a priori there are no big differences finally with what we already know. The interaction of these electromagnetic fields with the human body, at 3.5 GHz or 2.5 GHz (which is the case for wifi), is probably very close. On the other hand, we wonder about the frequencies that are used later, around 2025, like 26Ghz. Here we have a different behavior of these frequencies with the body, which is in a way quite reassuring: they no longer penetrate the human body. We essentially have absorption through the first layers of the skin.

What can be the health effects?

When we are on the street, we are exposed to magnetic fields emitted by relay antennas, but the most important exposure is that which we receive from our phone. There have been many studies on this, and even if today there are still some uncertainties, all the data that we have been able to collect do not highlight a causal link between exposure to these phones and the risk of brain tumors. Some studies show an increase, but it cannot be shown that exposure to a mobile phone is the cause of these tumors.

Metro Exodus sold on Steam with a circulation of 200 thousand copies. This was announced by...
Read more
Technology

electricity from the humidity in the air

Researchers at the University of Massachusetts Amherst have managed to generate almost effortless electricity from almost nothing, just by capturing micro-spikes in ambient air....
Read more

Ahmed Hossam Mido, the former coach of the first football team of the Clearing Egypt club, confirmed that he did not intend to belittle...
Read more

The star of the Lord of the Rings trilogy Elijah Wood first became a father. It is reported by the Daily Mail.The 39-year-old lover...
Read more

Metro Exodus sold on Steam with a circulation of 200 thousand copies. This was announced by...
Read more
Load more