There are free rides for the anniversary – Tauberbischofsheim

Main Tauber district. The Main-Tauber transport company (VGMT) is 25 years old. VGMT was founded on May 27, 1997. On May 1, 1997, at that time still under the name Nahverkehrsgesellschaft Main-Tauber (MTV), VGMT began operating as the successor to the three transport communities Main-Tauber North, Middle and South. Since then, the threads of traffic planning and control for road-based public transport in the Main-Tauber district have come together at the VGMT office in Lauda.

The VGMT is the link between the district office, the Rhein-Neckar Transport Association (VRN) and neighboring associations, cities and communities, schools, public transport users and transport companies.

In the course of the reallocation of the bus services on January 1, 2018, the district became the sole shareholder of VGMT. “Attractive public transport must not be the privilege of metropolitan areas. That’s why we need the VGMT,” says District Administrator Christoph Schauder.

On April 1, 2003, the VGMT traffic area was integrated into the Verkehrsverbund Rhein-Neckar (VRN). Up to 100 buses of different sizes are in service on the VGMT lines every day. In total, these vehicles cover around 4.2 million kilometers a year and transport almost 4.5 million passengers. The route network covers around 1000 kilometers with over 1000 stops. On school days, more than 1,300 bus trips are made, covering around 21,000 kilometers. Since 2018, this offer has been supplemented by 21 call taxi lines at off-peak times and at weekends.

“25 years of VGMT is a reason to celebrate. So that the citizens can also benefit from this, various campaigns are planned for the anniversary year. Among other things, interested parties can test the regular bus and call taxi services free of charge on Friday, May 27th, and thus in good time before the introduction of the 9-euro ticket,” reports Ursula Mühleck, head of district development and education at the district office. The free offer applies to all scheduled buses and call taxis within the district as well as the scheduled buses on routes 850 Hardheim – Tauberbischofsheim – Würzburg, 977 Miltenberg – Wertheim – Würzburg and 980 Weikersheim – Rothenburg. An official ceremony, participation in trade fairs and information stands as well as various competitions are also planned for the anniversary year.

VGMT Managing Director Thorsten Haas adds that there were already similar campaigns in 2014 and 2015. “The ‘car-free Monday’ summer holiday campaign was very well received at the time. We look forward to the continuation, informs Haas and adds that you can find out about the various timetable offers and the desired call taxi trips in advance by calling 0621/1077 077, on the Internet at www.vrn.de or in the myVRN app can book. lra 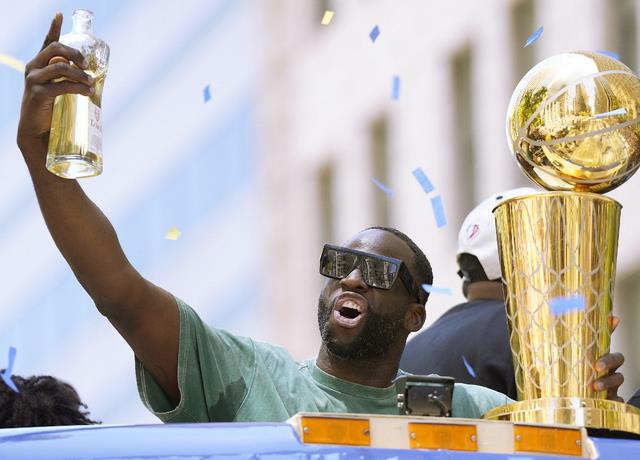 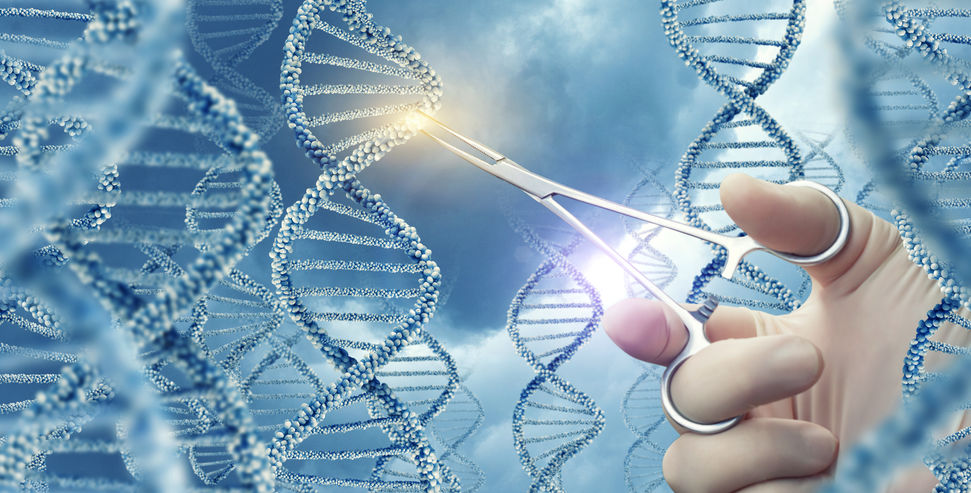 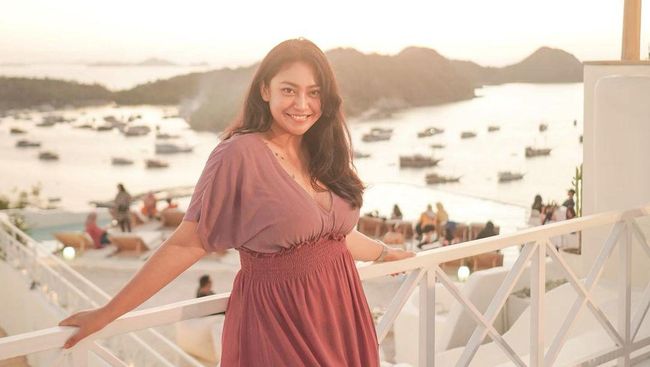 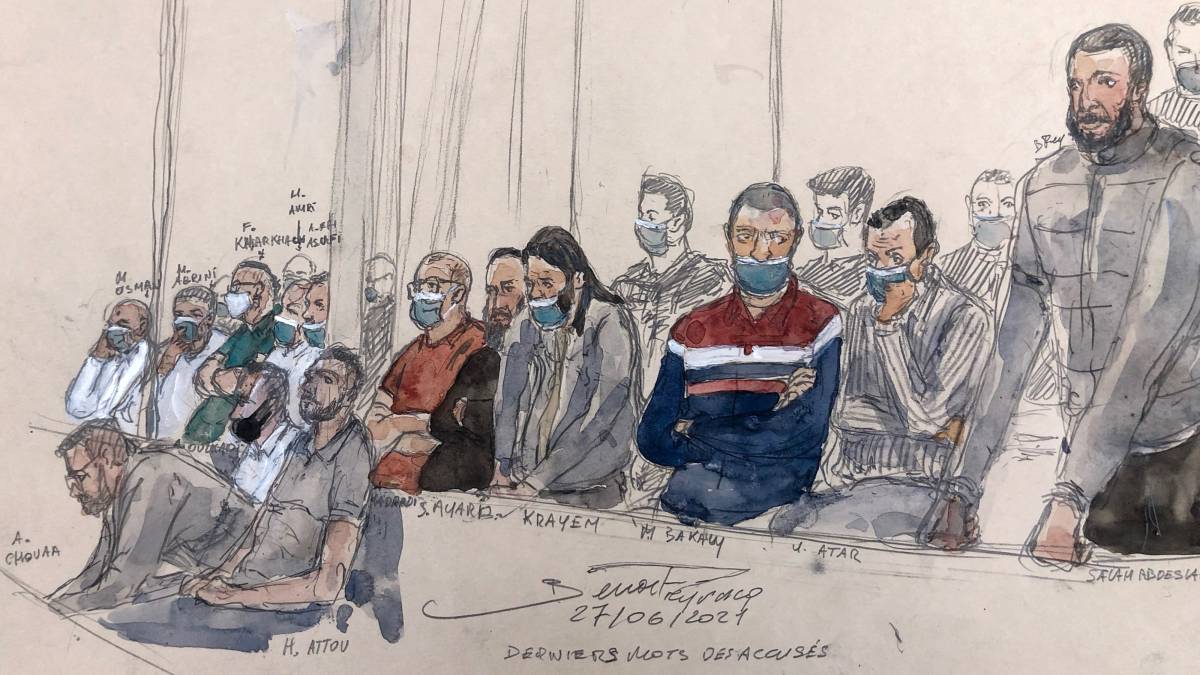 Abdeslam gets life in prison for Paris attacks 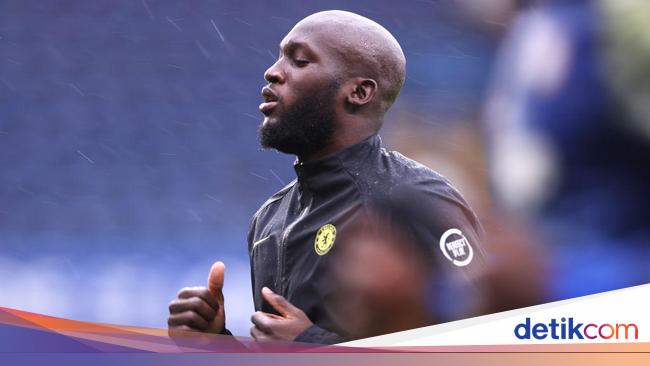 Romelu Lukaku’s First Words When He Returned to Inter Milan 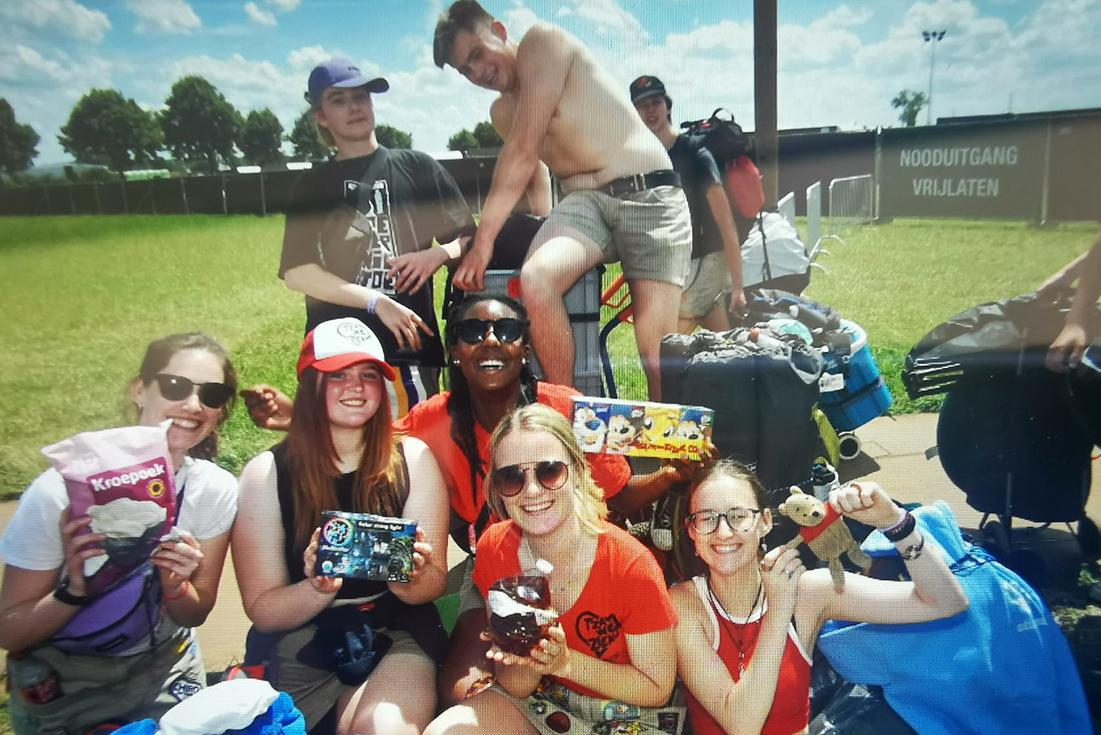 “It seems peppy, but it isn’t”: first festival-goers flock to Werchter Samsung F13 specifications and prices, the advantages of the Galaxy F13 have a 6000 mAh battery

Abdeslam gets life in prison for Paris attacks