there are already a million mortgages with difficulties The Bank of Spain does not stop reporting on the complicated economic situation that has been experienced globally in recent months and warns that there are already more than a million homes drowned by their mortgages and credits. The truth is that the rise in interest rates by the European Central Bank is already hitting families hard. The high rate of inflation has forced the eurozone body to tighten monetary policy.

This is revealed by the numbers with a “high financial burden” that reflect the BdE. According to the estimation of the central bank of Spain, 172,000 households allocate more than 40% of their income to mortgage payments and credits. But to this alarming figure, we must add that more than 850,000 houses were already in this situation of authentic financial drowning, according to data published by the 2017 Household Financial Survey.

But it does not end there, because the monetary tightening threatens to continue growing, which worries, and a lot, variable rate mortgages. Although today they have ceased to be the preferential option, giving way to the fixed ones, they were until two or three years ago, when at that time they offered a very low interest. An important fact. In the last year, 85% of the mortgages that have been signed have been fixed.

The Bank of Spain warns that variable mortgages will rise

Now, all these people are going to suffer an increase in the monthly burden they must face, which is expected to become more expensive in a range of between 800 and 1,500 euros. Much has to do with the upward escalation that the Euribor is experiencing, the reference indicator for calculating mortgages.

However, fixed rates are not exempt from the macroeconomic consequences either, although they will be affected in the long term. To all this is added the difficulty that arises in getting the bank or financial entity to accept the signing of a mortgage in these times.

“In Spain, financing conditions have begun to be less comfortable in recent months and, predictably, they could experience additional tightening in the near future”, says the Bank of Spain.

How much will mortgages go up in June?

In just five months, since March of this year, the euribor has gone from being in negative figures to reach 1,067% current. Since the financial bubble burst in 2011 these numbers have not been seen.

So if it ends up climbing to 3%, the cost for those who have contracted this type of mortgage, subject to market fluctuations, could shoot up to 3,000 euros a year if compared to what they paid in 2021. In short, about 250 euros more per month. 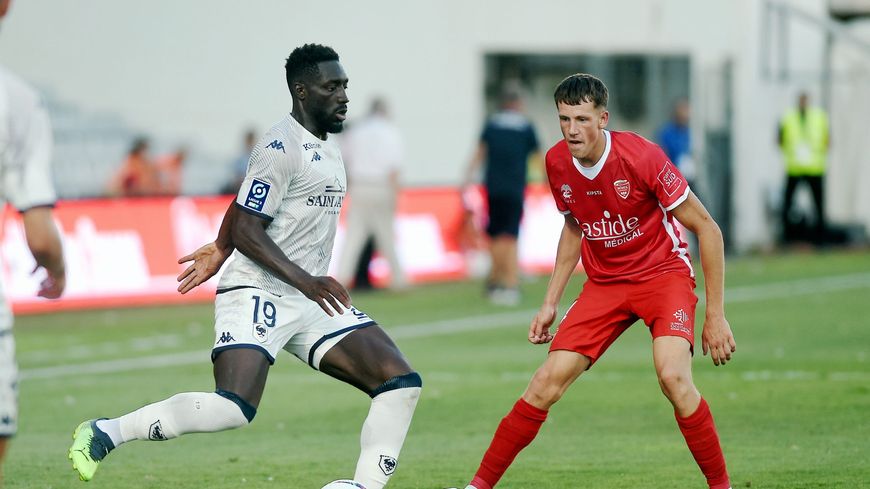 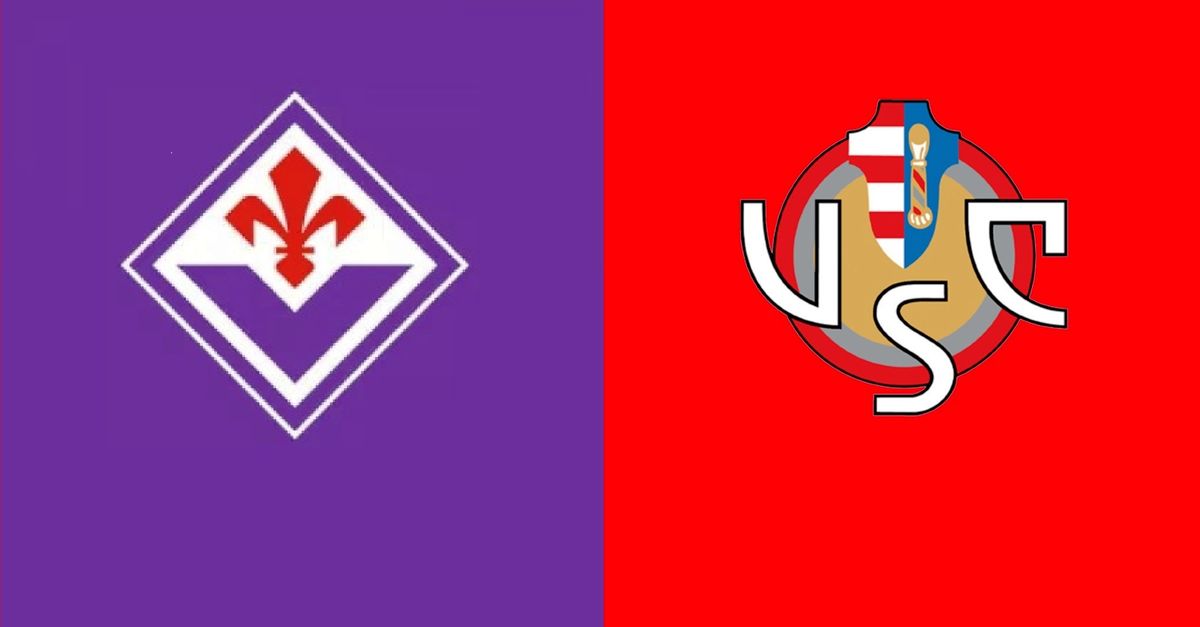 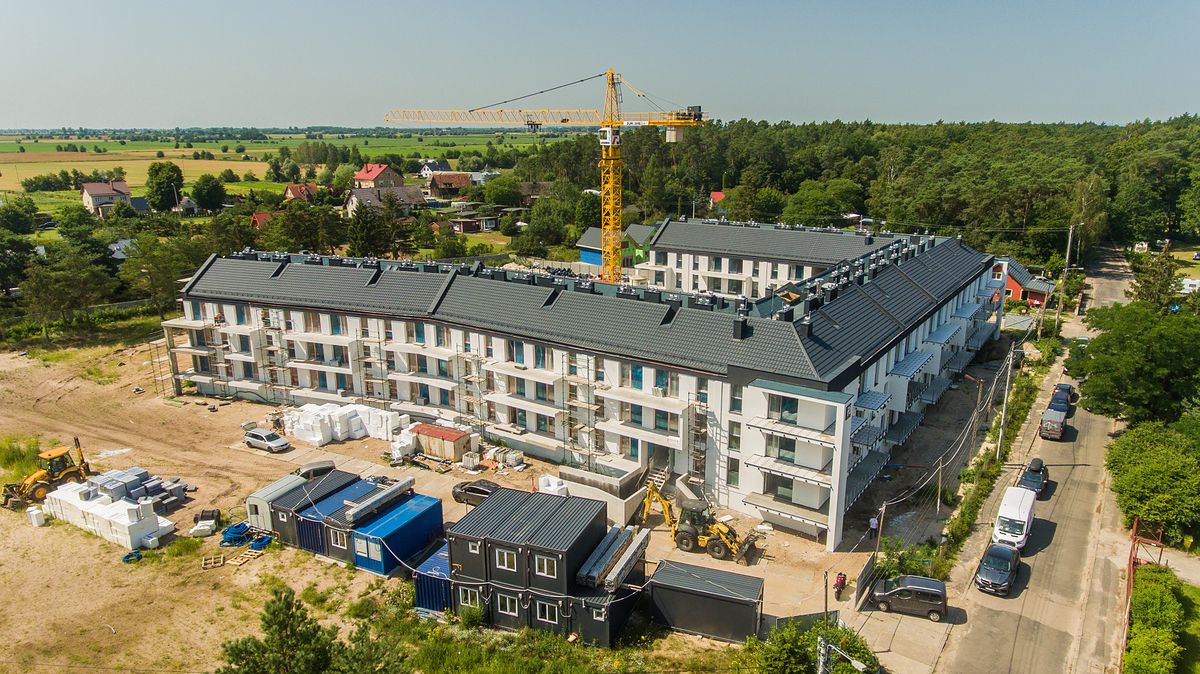 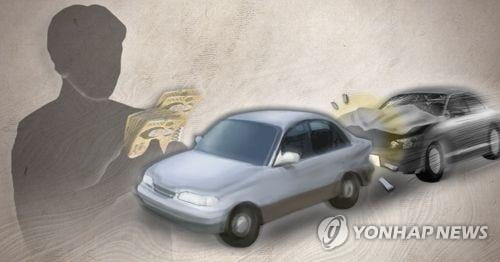 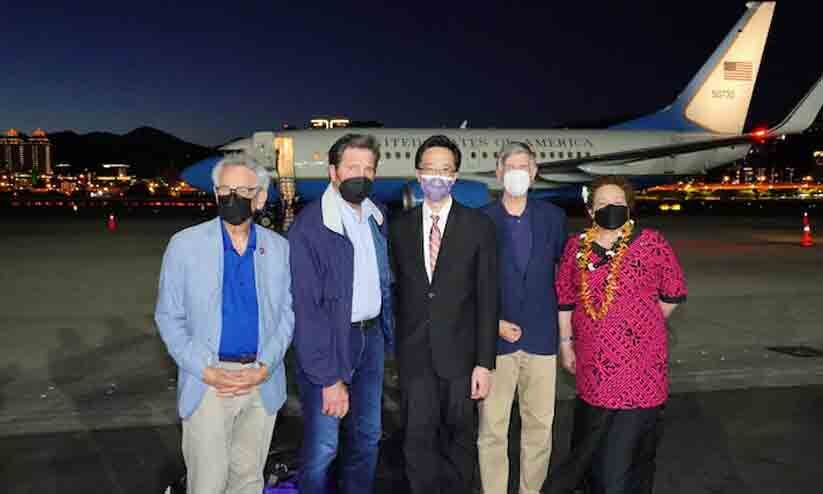 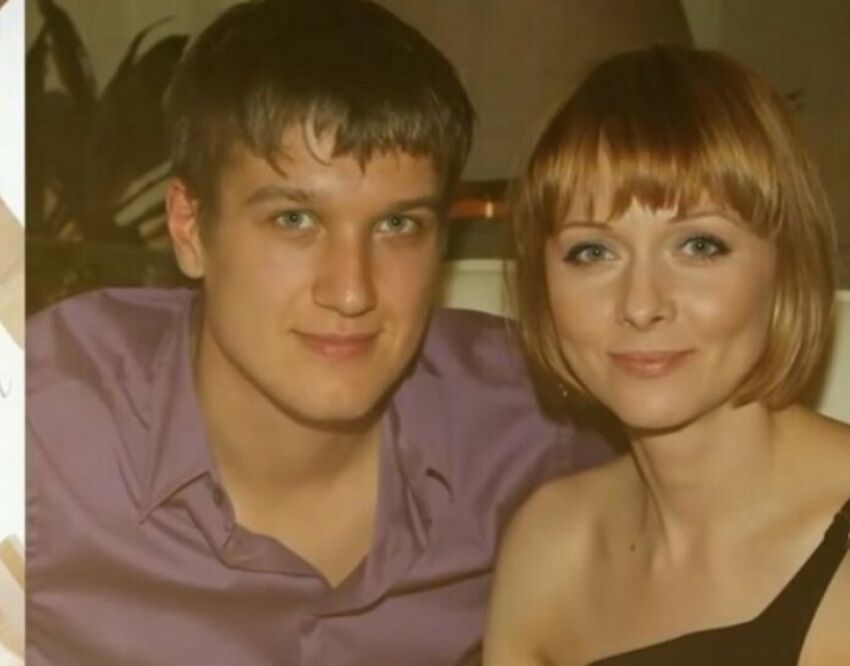