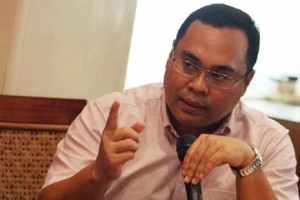 JAKARTA – Vice President of the United States Kamala Harris will visit Asia for the first time and stop by Vietnam and Singapore, but not Indonesia. Questions arise among the Indonesian public whether Indonesia is no longer important to the US.

Professor of International Law at the University of Indonesia (UI) Hikmahanto Juwana said that the US government knew for certain the reason why Indonesia was not visited. He argues that the absence of Indonesia’s visit is not because Indonesia is no longer important in the eyes of the US geopolitically, on the contrary. “In the eyes of the US, if Indonesia falls into the hands of China, many countries will also fall,” he said, Monday (23/8/2021).

He suspected that there were three reasons why Komala Harris did not visit Indonesia. First, a visit to Vietnam because Vietnam is a country that is aggressively facing off head to head (directly) with China regarding China’s claim to the dotted line. The presence of the Vice President as the number 2 highest official in the US is a message that China is not aggressive in the use of weapons against Vietnam. Also read: Kamala Harris Taken Oath Before Joe Biden? This is Imam Shamsi Ali’s explanation

Second, Singapore was chosen even though it is a small country but has an extraordinary economy in the region. Besides that, Singapore is an ally of the US even though it is not bound by a defense pact. “The message that the US wants to convey to China is that although the US no longer has economic power like the past, the US can ask its allies who have economic strength to share the burden (burden sharing) in dealing with China,” he said.Also read: Anticipating the Effects of the Taliban in Indonesia

Third, the absence of Kemala Harris to Indonesia does not at all show the lack of importance of Indonesia. It could be that the US government wants to provide an opportunity for Indonesia to concentrate and focus on handling the recently volatile pandemic. In addition, the US under the Biden administration has built cooperation with Indonesia at a concrete level, not symbolic to give a message to China.

“This is important for the Biden administration which is from the Democratic Party. Democratic ideology is to promote respect for human rights and democracy. For the constituents of this party, it is difficult to get rid of the impression that Indonesia has been freed from the issue of human rights violations and democratization. Therefore, the Biden government still sees Indonesia as important but at the same time it is not perceived by its constituents as if Biden abandoned the ideals of promoting human rights and democracy,” he concluded. 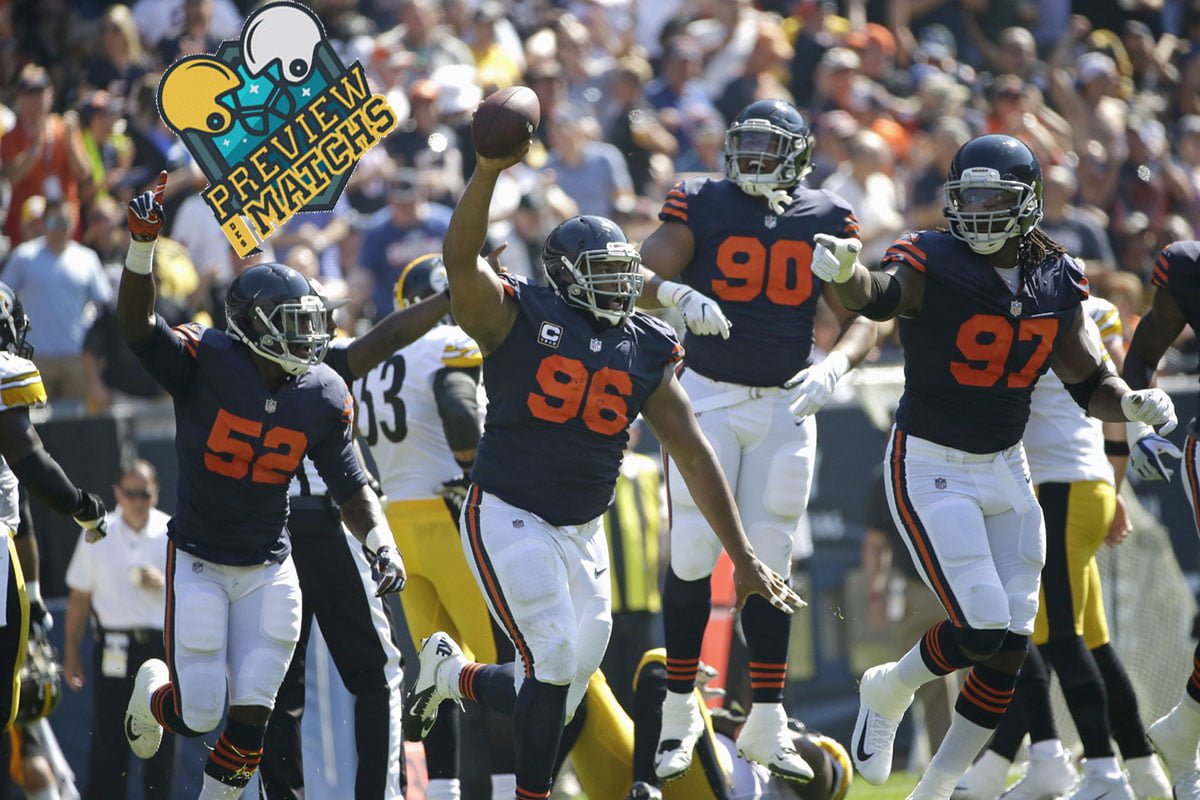 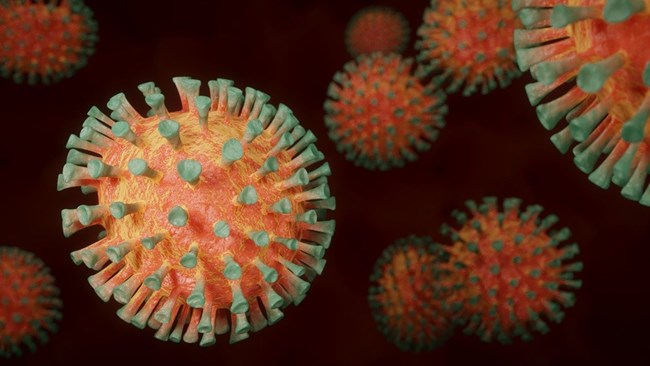 Hard times are coming for non-vaccines against COVID-19 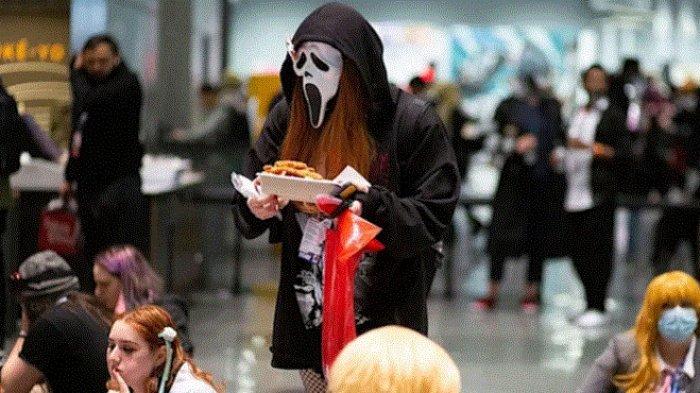 Because of One Positive Omicron Friend in New York, 15 of His Friends Infected With Covid-19