The world’s first foldable iPhone is being designed! (video)

Unlike many of its competitors like Samsung and Huawei, Apple hasn’t launched a foldable phone yet, despite rumors that it’s working on one.

Now, YouTubers in China have created an impressive prototype that shows an iPhone that folds with a central hinge into the screen.

The iPhone V, which took more than 200 days and thousands of dollars, also features silver “iPhone” letters on the hinge and the famous Apple icon on the back.

Of the seven largest smartphone makers in the world, six have already introduced foldable screens – Samsung, Motorola, Huawei, Oppo, Xiaomi and Vivo – but the seventh, Apple, has not.

And the Chinese Technological Aesthetics channel released the video on YouTube, detailing the months-long task of building the device.

“It took more than 200 days of effort, and at great cost. In the coming days, we want to keep improving the foldable iPhone,” said Na Yan of Technological Aesthetic.

Overall, the iPhone V looks similar to the Samsung Galaxy Z Flip, which flips like an old phone from the ’90s thanks to a horizontal hinge in the center of the screen.

But the team used the iPhone X, an iPhone model already five years old, to transform it into a modern looking phone with iOS 16.

And the engineers used the phone’s OLED screen, which is the same flexible, although it is covered with a hard outer glass in “iPhone” devices.

The team also rearranged the internal components of the iPhone X so that it could fold and borrowed the folding axis structure from the Motorola Razr, although they considered using the mechanism from the Samsung Galaxy Z Flip.

Engineers admit the result was a “rudimentary prototype,” with many problems appearing after limited periods of use.

For example, there are creases when it is folded, and after a few days of use, horizontal creases and bubbles appear at the bottom of the screen, which are “unrepairable”.

However, overall, the team claims to have technically created “the world’s first foldable iPhone,” potentially years before Apple officially launched it.

It seems that Apple has patented a foldable phone, with a horizontal hinge in the center.

But those claims were made years ago, and Apple’s recent iPhone models lack any design features that would indicate it’s going down the foldable route anytime soon. 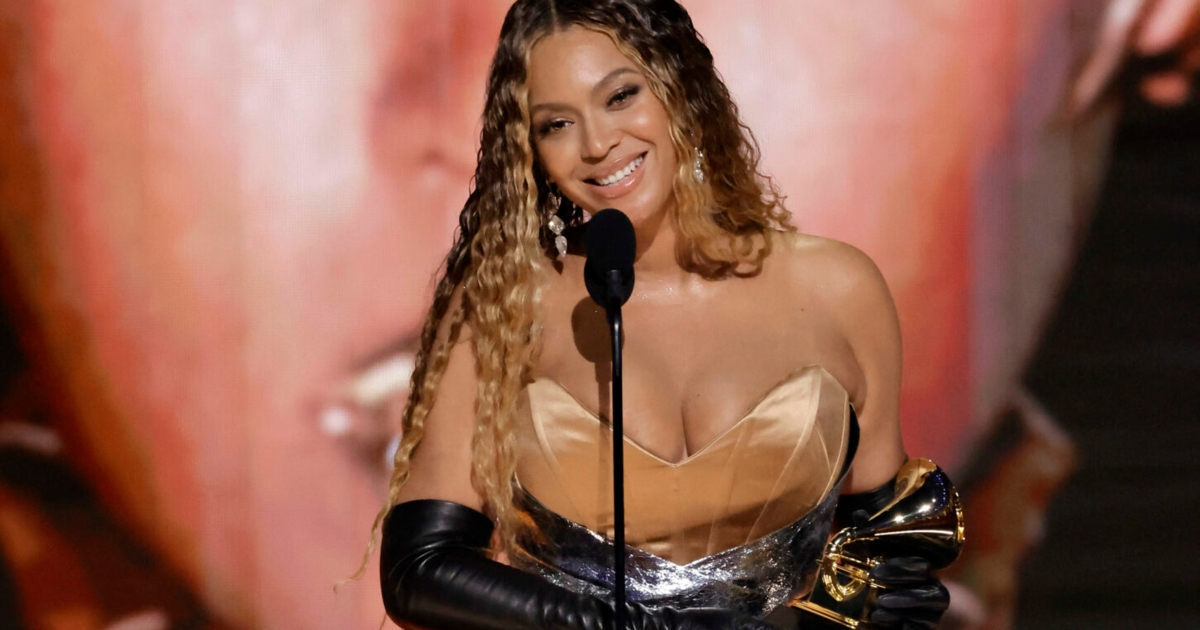 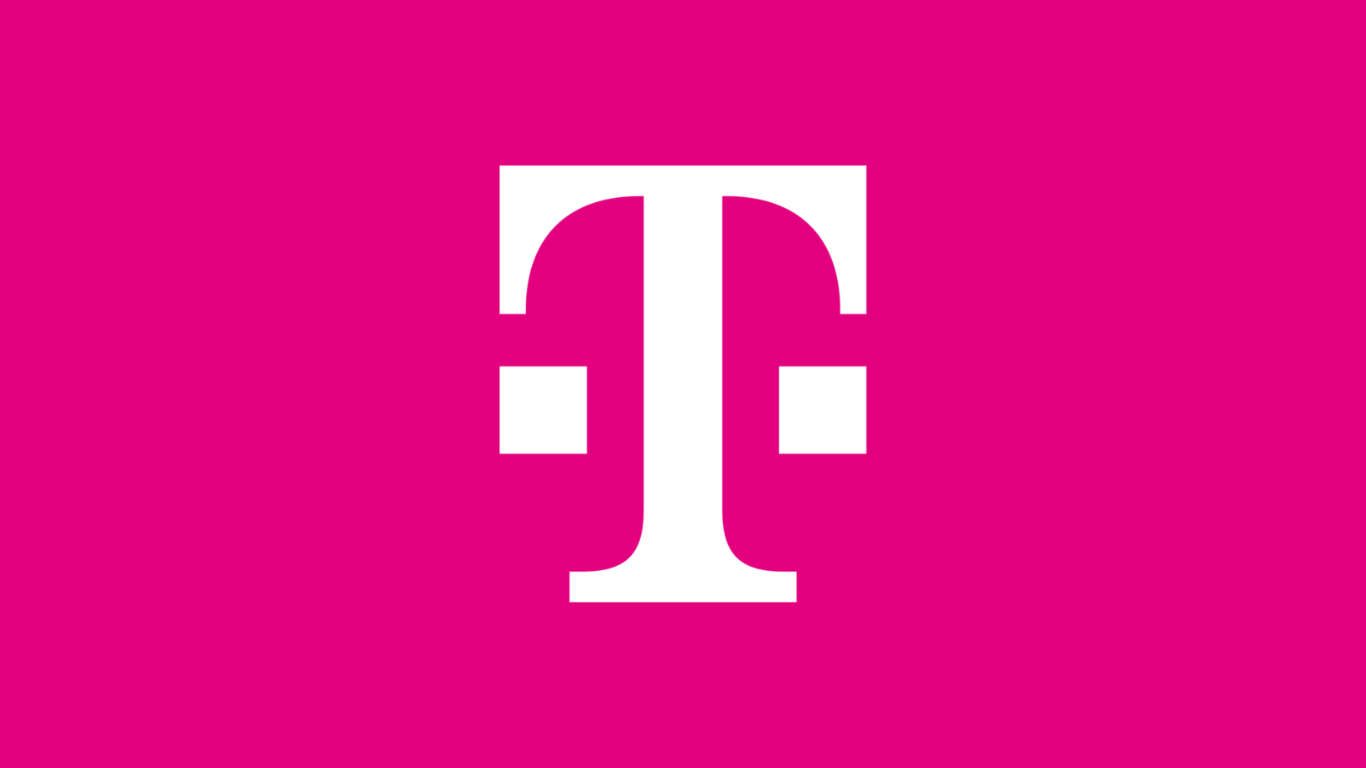 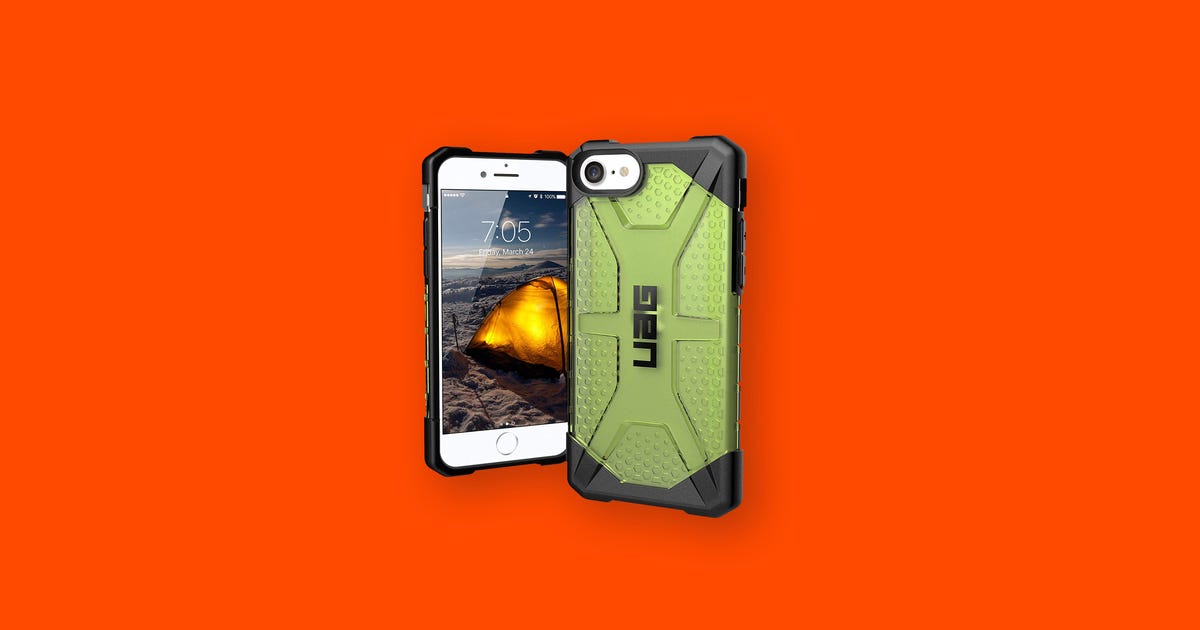 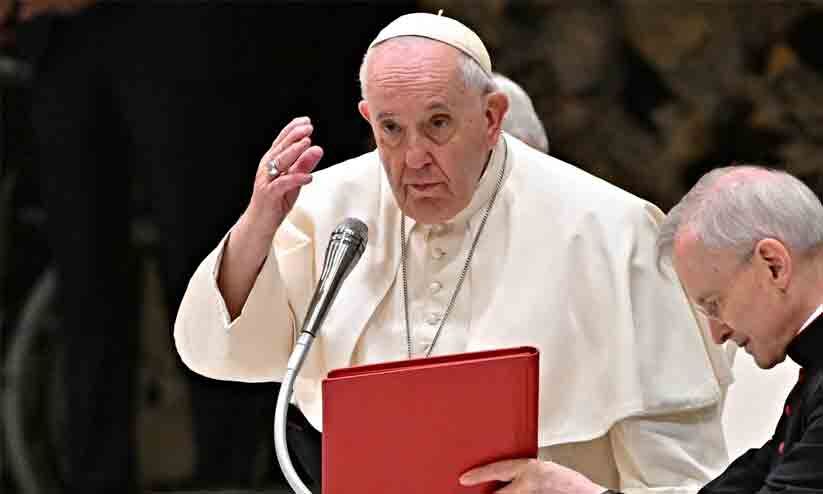 6 Reasons Why Lottery Games Are Fun 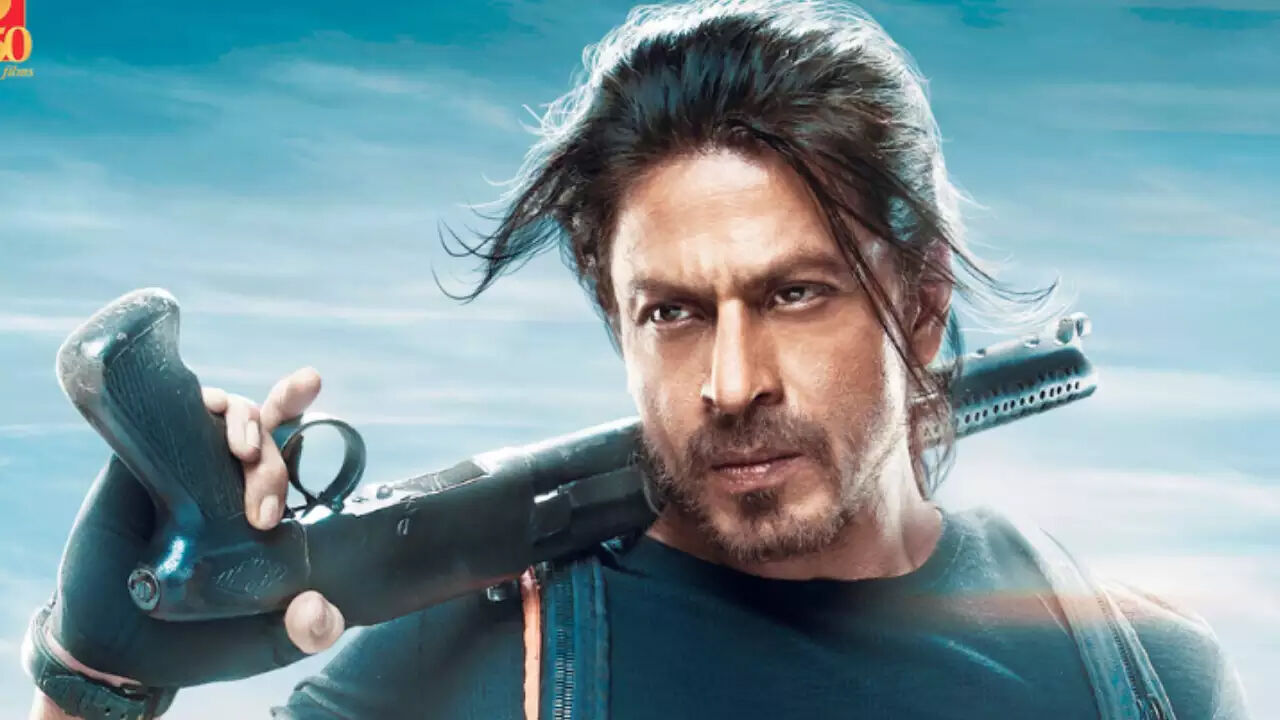 Shah Rukh Khan’s ‘Pathan’ to 1000 Crores; Other films that have achieved this feat are…