A new disaster awaits the world

Scientists warn that the rise in temperature on Earth is the most serious challenge to human health.

Health professionals from around the world signed a petition to the leaders of countries participating in the Climate Change Conference (COP26), which will be held in Glasgow, Scotland. It is reported by Phys.org.

The petition says that the negative effects of climate change will be many times greater than the effects of the coronavirus pandemic.

More than seven million people die prematurely every year due to air pollution from burning fossil fuels. In addition, the deterioration of natural conditions on Earth provokes poor quality food, water and air, and natural disasters destroy the lives of millions of people.

Also, according to scientists, the temperature on Earth will rise by 2.7-3.1 degrees Celsius this century. Therefore, it is very important not to exceed the norm set by the Paris Climate Agreement. And this is 1.5 degrees.

Experts have proposed a number of measures to avoid a health disaster. First and foremost, this is a rapid transition from fossil fuels and financing for the development of clean energy; reducing greenhouse gas emissions in line with the requirements of the Paris Agreement; and building a climate resilient low-carbon health care system.

We will remind, earlier in the large-scale UN report it was said that the world will soon befall an imminent catastrophe. 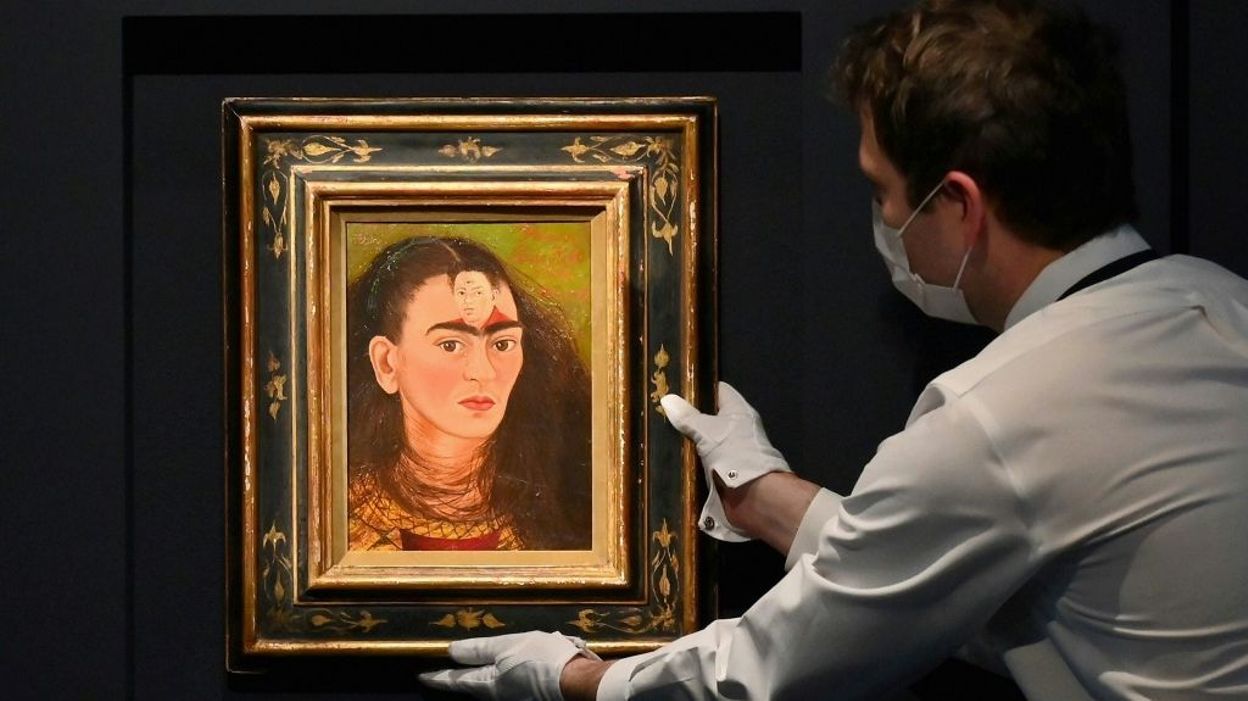 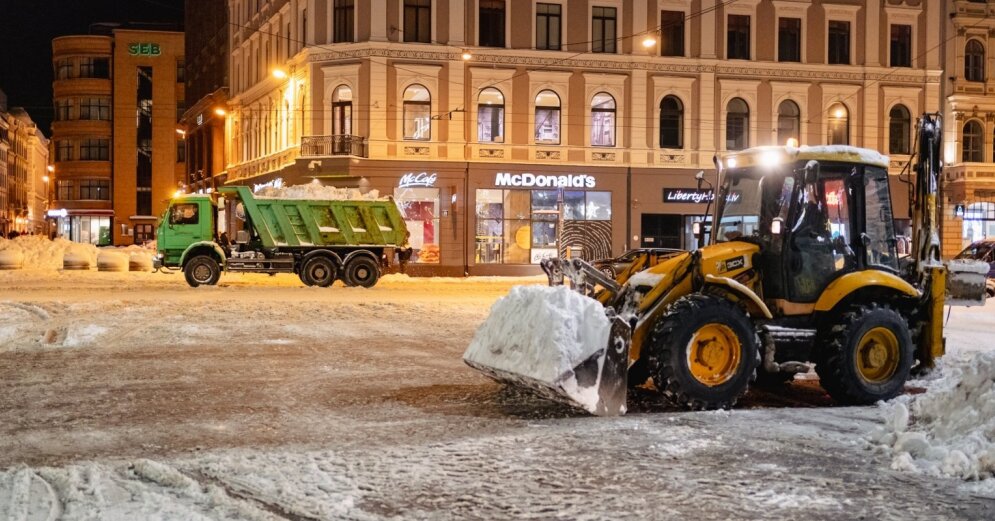 Due to snow removal, parking on several streets in Riga will be restricted 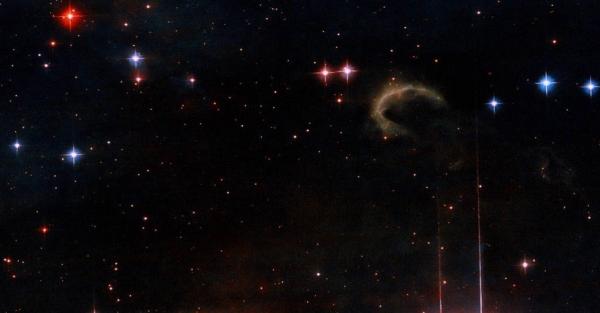 Why are the stars twinkling in the sky?

Ferrero was in Milan to sign Stankovic. Then the arrest: “I didn’t make it in time …”