The work of artist Heinz Frank, created by RIBOCA2, can now be seen in the Botanical Garden of the University of Latvia / Article 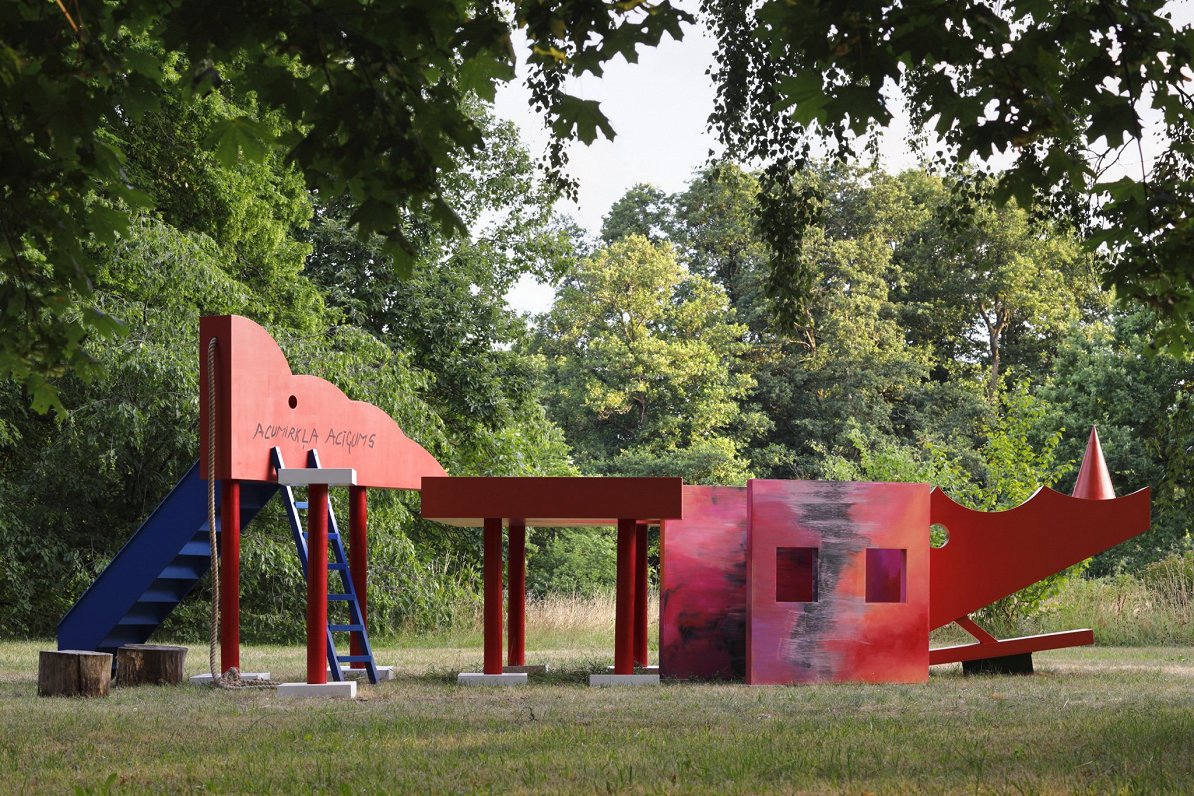 From July 22, the work of the Austrian artist Heinz Frank, who earned the attention of visitors at last year’s exhibition of the Riga International Biennale of Contemporary Art (RIBOCA), will be on display in the Botanical Garden of the University of Latvia (UL).

Last year, the work of art was commissioned by RIBOCA and was exhibited in the territory of Andrejsala in the biennial exhibition “everything blooms at once”. The work originally appeared as a drawing in 1978 in the series of works of art “Der Hintergrund sei ich, Tiere im eigenenen anderen Zusammenhang mit Architektur”, but was first transformed into a real environmental object only in 2020 in Riga.

“The rhino is essentially a rhino or vice versa”

Representatives of the Biennale noted: “The sole purpose of this urban element is recreation, as Heinz Frank’s installation is intended as a dragon and rhino-shaped playroom – a free and public area where children can get involved and discover themselves to the world. At the same time, the sculpture is abstract and engaging for the observer of any age, as the artist’s messages encoded in it offer several levels of interpretation. Next to the tail of the sculpture, Frank’s work shows a regular hole motif, which the artist considers to be the beginning and the end, but life – what happens in the middle. “My art is the space between the inward emptiness and the outward-facing interior,” he said, offering a description of his outward-facing rhino. “

“The rhino is essentially a rhino or vice versa”

Heinz Frank passed away at the age of 81, two days after the launch of RIBOCA2, so this is the last work created. He has donated the work “Das Drachen-Nashorn im Innersten ist das Rhino oder umgekehrt” (“The Dragon Rhinoceros is essentially a rhino or vice versa”) to the City of Riga. Heinz Frank office and LambdaLambdaLambda Gallery (Pristina / Brussels), in the Botanical Garden of the University of Latvia with the support of the Riga City Council in the Riga Summer Culture Program. 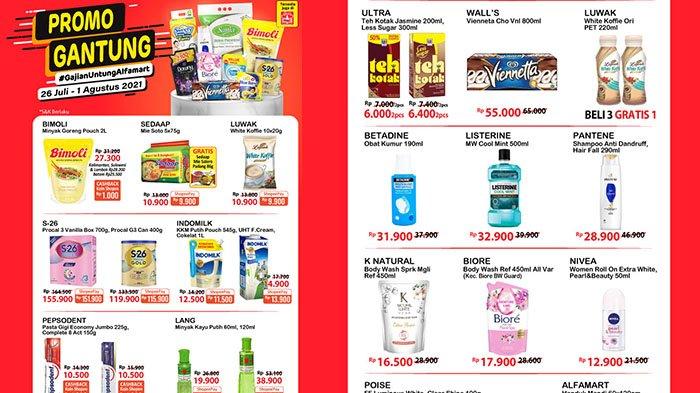 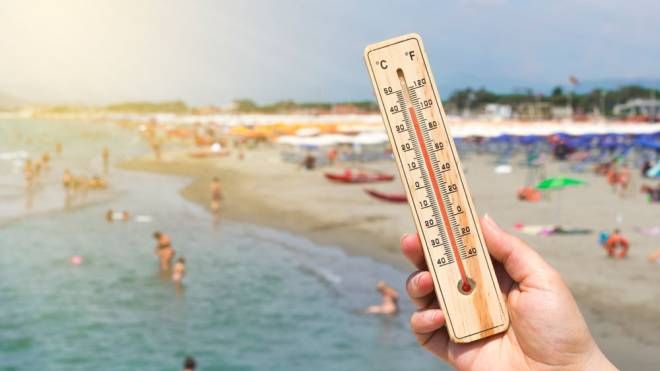 Weather forecast, warm up to 45 degrees. But there is a risk of big hail: that’s where

After flooding, the train runs again without restrictions

TikTok star shot to death in US