The women’s half marathon results 2020:

The best year of all time: Both internationally and on a national level, the results of the women on the half marathon route are outstanding.

Et was the best half marathon year for women of all time: a total of three world records were run in 2020, and for the first time three female athletes stayed under 65 minutes in a calendar year. The Ethiopian Ababel Yeshaneh ran the best time of the year with her world record of 64:31 minutes in February in Ras Al Khaimah in the United Arab Emirates. Even across the top, the fastest female runners produced unique results despite the coronavirus pandemic and the associated severely limited number of high-class races.

While the Kenyan Peres Jepchirchir won the title at the Half Marathon World Championships – the only athletics world championship that took place in the pandemic year 2020 – Melat Kejeta sensationally stormed the silver medal on her first start for Germany. With 65:18 minutes she pulverized the German record and became the second fastest European of all time. In terms of width, too, the top German runners were stronger than ever before over the 21.0975 kilometers long distance.

Melat Kejeta caused a sensation with her second place at the World Cup.

Ababel Yeshaneh had caused the first bang of the year on the flat route in Ras Al Khaimah, where in February before the corona pandemic it was still possible to run under normal conditions. Surprisingly, she prevailed in the duel with Kenya’s exceptional runner Brigid Kosgei and undercut the previous world record by 20 seconds. While Brigid Kosgei finished second in 64:49 minutes, another athlete ran the second fastest time of the year: Yalemzerf Yehualew (Ethiopia) won the New Delhi half marathon, which took place in November as a purely elite race on a changed route due to the corona pandemic , in 64:46. In 2020, three runners remained under 65 minutes for the first time. And this trio now occupies the first three places in the list of the fastest times ever run.

In addition to Ababel Yeshaneh’s global best, two world records were run in all-women races in 2020. For some time now, the international athletics federation World Athletics has also been holding a world record in women’s road running competitions for races in which women run separately and without male pacemakers. It was Peres Jepchirchir twice in 2020 who undercut this mark. First the Kenyan ran 65:34 in Prague, then she improved her own best time in Gdynia in the World Cup triumph to 65:16.

How strong the international peak was in the corona pandemic year can be seen when you look at the other top times. 16 results of less than 66 minutes were run in 2020 – more than ever before. In 2019 there were eleven such times, in 2018 and 2017 there were seven each.

After 25 years, Uta Pippig’s half marathon record was overtaken

The only runner who reached such a time in 2020 and does not start for an African country 2 is Melat Kejeta. It was a sensation that the 28-year-old German runner, who comes from Ethiopia and competes for the Kassel running team, managed to improve so much in the World Cup race. At the start with a best time of 68:41 minutes, it increased to a splendid 65:18. She had also pulverized Uta Pippig’s 25-year-old record (67:58). Melat Kejeta missed the fastest time of a European – the Dutch Sifan Hassan, also from Ethiopia, with 65:15 – was missed by Melat Kejeta by just three seconds. However, since Sifan Hassan ran this European record in a mixed race, Melat Kejeta now holds the continental best time for all-women races.

With her world-class time, with which she was placed sixth on the annual world best list and number one on the European 2020 best list, Melat Kejeta laid the foundation for an equally sensational bronze medal for the German team at the World Half Marathon. Laura Hottenrott (TV Wattenscheid), who climbed to 70:49 minutes and thus finished 26th, also belonged to this team, Rabea and Deborah Schöneborn (both LG North Berlin), who finished 54th and 72:35 and 72:39 respectively 55 finished, and Fabienne Königstein (MTG Mannheim / rank 87 in 77:03). It is also noteworthy that the number two and three of the German annual best list 2020 did not start at the World Cup: Miriam Dattke (LG Telis Finanz Regensburg) rose to 69:43 and Alina Reh (SSV Ulm) had 70:08 reached.

For the first time in twelve years, two German athletes ran times of less than 70 minutes within a calendar year: In 2008 Irina Mikitenko and Sabrina Mockenhaupt ran 68:51 each. The fact that four German runners stayed under 71 minutes last year and a total of six under 72:00 is unique in the history of this relatively young running track. Of the ten fastest German half marathon runners in 2020, eight achieved personal bests.

The fastest times ever run

The fastest Germans of all time

This article may contain links to providers from whom RUNNER’S WORLD receives a commission. These links are marked with the following icon:

Swiss vote for burqa ban and against electronic id …

March 8, 2017. The day when PSG undergoes the most incredible “remount” in history 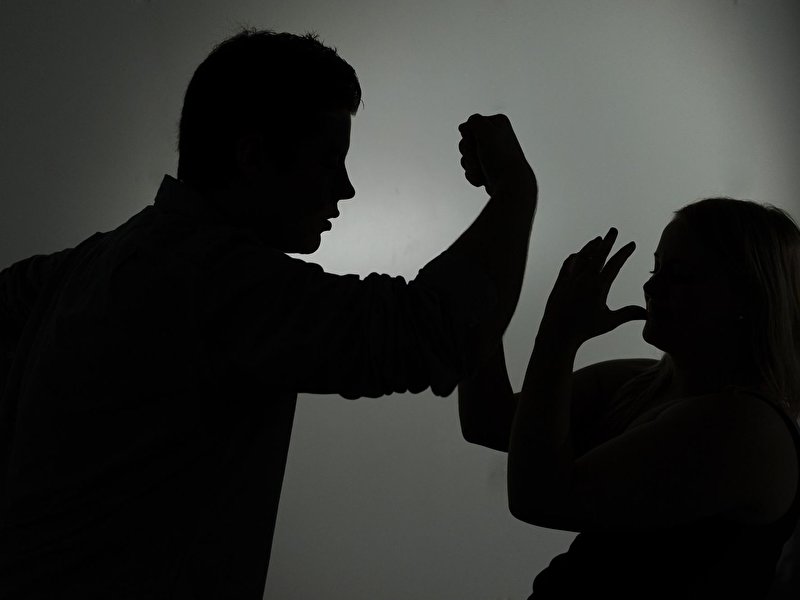 Hamo Beka from inside the headquarters of the musical professions: I regret our professor Hany Shaker and the members of the Council

Rural Americans depend on mail carriers for medical items

The CNIL seeks to support innovative projects in digital health

If the Revenue Agency is wrong, how is the taxpayer protected?

Mamaev talked about friendship with Kokorin after the conclusion: Football: Sports: Lenta.ru