– Hurricane Ida is getting dangerously stronger

During the night, Hurricane Ida went to category 3, then 4, with winds of 209 km / h, according to the NHC. It approaches Louisiana in the southern United States.

Hurricane Ida strengthened dangerously on Sunday, with winds blowing at 209 km / h, as it approached Louisiana in the southern United States, sixteen years to the day after the devastation caused by Katrina.

With businesses barricaded with planks of wood and sandbags, residents of New Orleans, the state’s largest city, were following authorities’ instructions, evacuating or caulking in their homes, as Ida raises fears catastrophic damage.

“Major hurricane Ida continues to strengthen (…) it is now a dangerous Category 4 hurricane” which is expected to reach the Louisiana coast in the afternoon, wrote the American Hurricane Center (NHC) on his website.

The memory of Katrina, which made landfall on August 29, 2005, exactly 16 years ago, is still painful in Louisiana: more than 1,800 people were killed and bad weather caused tens of billions of dollars in damage.

“We are trying to barricade the store before the hurricane so that the water does not enter and that people do not try to rob us,” Austin Suriano explained on Saturday. The young man and his 16-year-old brother were helping their father put large plywood panels on the family watch repair shop near one of New Orleans’ major thoroughfares.

“Everyone’s scared because it’s Katrina’s birthday and people didn’t take it seriously at the time,” said Austin. Eric Suriano, 60, will never forget Katrina: “It was the nightmare of my life”.

President Joe Biden, who called on residents to prepare during a televised address on Saturday afternoon, announced the dispatch of hundreds of emergency response specialists and the establishment of supplies of water, food and electric generators.

“If you have an evacuation order or if you can leave, PLEASE LEAVE. DEVASTING conditions WILL occur, ”hammered the National Weather Service on Twitter.

“Time is against us,” said LaToya Cantrell, mayor of New Orleans, a city that could be seriously affected by the hurricane.

Ida spent Friday evening on the southwest coast of Cuba, doing only minor damage there as thousands of people were evacuated and electricity cut off preventively.

It then continued on its way, strengthening Saturday in the middle of the day in a category 2 out of 5 hurricane, with wind gusts already reaching 160 km / h. During the night, it then went to category 3, then 4, with winds of 209 km / h, according to the NHC.

“I know it is very painful to think that a new big storm like Hurricane Ida could make landfall on this anniversary date,” said Governor John Bel Edwards. “But we are not the same state as 16 years ago, we have a hurricane risk reduction system,” he noted, stressing that this system was going to be “put to the test”.

Southern Louisiana could endure further destruction and flooding, with up to 50cm of rain expected in places.

As the surface of the oceans warms, hurricanes become more powerful, scientists say. In particular, they pose an increasingly significant risk to coastal communities that are victims of wave-submersion phenomena amplified by rising sea levels.

“Lasting power cuts are almost certain”, also warned Collin Arnold, an official from New Orleans, adding like the others: “I implore you to take this storm seriously”.

Some 10,000 power grid operators are already ready to respond to power cuts and they will soon double, said John Bel Edwards. The Louisiana National Guard has been mobilized.

The hurricane threatens a region already on the health alert: the Delta variant hit the hardest part of Louisiana, little vaccinated, bringing its hospital system to its knees, with nearly 2,700 hospitalized patients and as many daily deaths as at the peak of the pandemic.

“If you have to go to a shelter, be sure to wear a mask and try to keep your distance,” recalled Joe Biden, who declared a state of emergency in Louisiana. 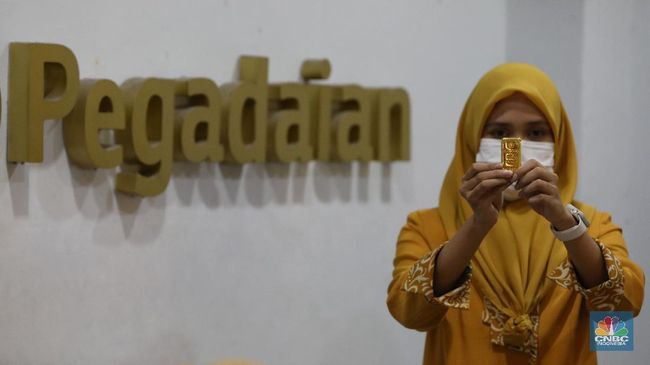 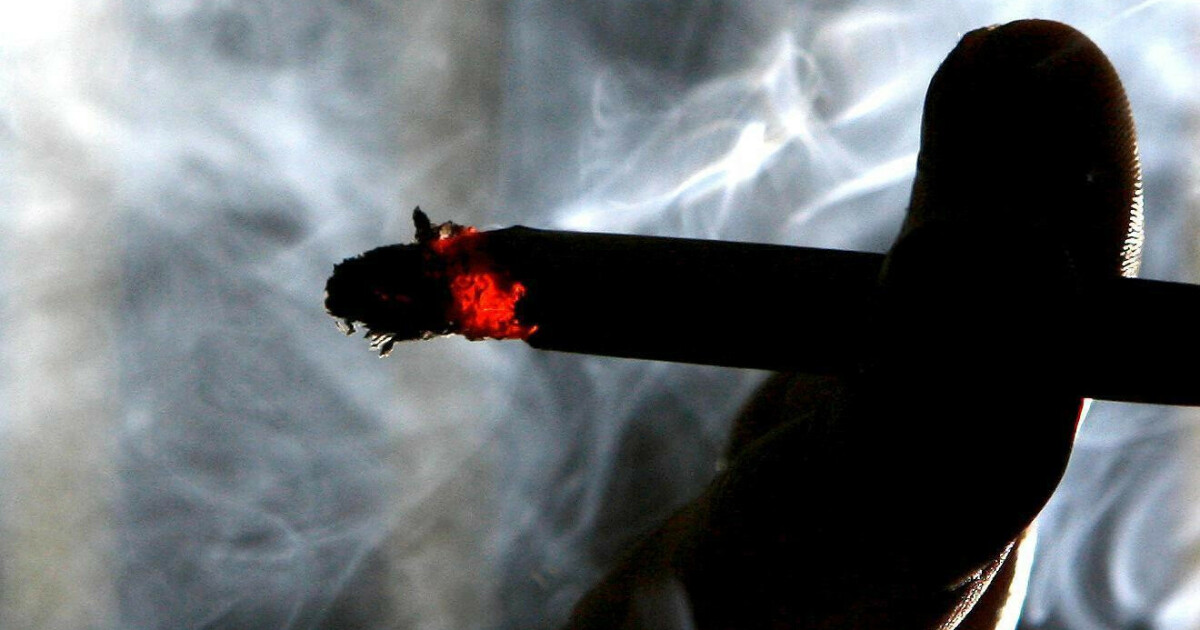 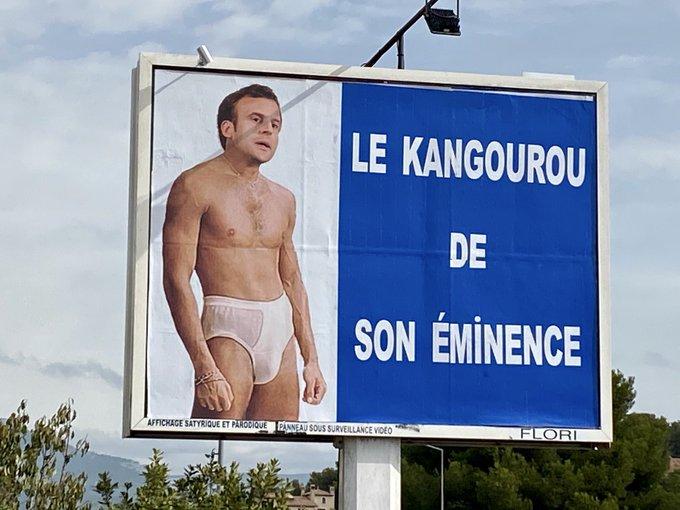