The war in Ukraine – Russian defeat: 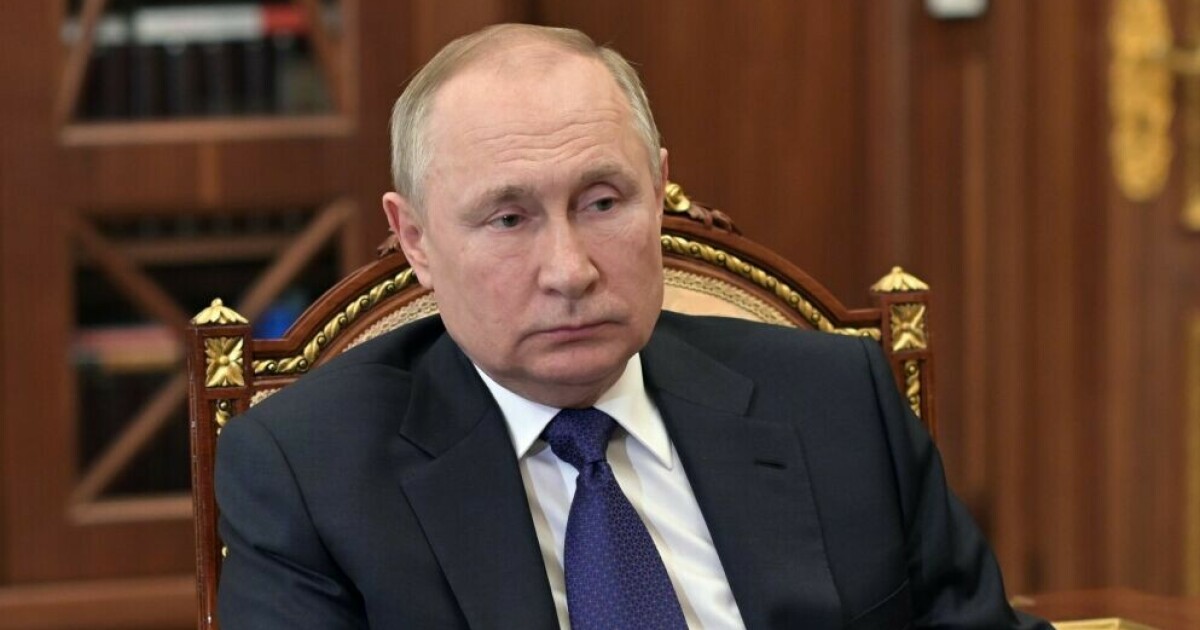 Four months into the invasion of Ukraine, Russia is suffering heavy losses – and the great Russian victories have been missed.

The Russian forces in particular have struggled to take control of Ukrainian airspace. Russia is largely dependent on range weapons fired from Russian airspace to attack targets in Ukraine.

Taking control of the airspace was one of Russia’s main goals in the initial phase of the invasion. The fact that they have failed at this point has significantly delayed their progress.

The Commander-in-Chief of the United States Air Force (USAF), General Charles Brown, believes the Russian defeat in the air is surprising – especially because the Ukrainian forces use many of the same weapons as Russia.

The Ukrainian Air Force uses, among other things, Russian-made Sukhoi SU-24 and SU-25 fighters. Ukraine is also using the S-300 missile system, which is also used by a number of former Soviet republics. It was developed in the Soviet Union for use against cruise missiles and aircraft.

– For me, it is surprising for the Russians because the systems they are fighting against are their own systems. They should know them quite well and how to defeat them, says the general Business Insiderand adds:

In addition, many of the jets and helicopters used by the Ukrainian air force are worn out, and it has become demanding to find spare parts and repairers to keep them in operation, according to Business Insider.

The general believes that the Russian forces have not succeeded in achieving what the Americans did in the Gulf War in 1991.

– There we were able to take out several of their air defense systems to clearer areas so we could take air control over areas where the ground forces operated. This is not how the Russians have operated. They really have not looked at this by suffocating the air defense, says Brown.

Special delivery from the USA

On Thursday afternoon, Ukrainian authorities confirmed that they had received a special delivery of artillery from the US military.

– It is advancing in Ukraine. Many thanks to my colleague and friend, Secretary of Defense Lloyd J. Austin III, for these powerful tools! The summer will be hot for Russian occupiers, and the last for some of them, wrote Ukrainian Defense Minister Oleksy Reznikov on Twitter.

It is about American artillery systems with great precision, and is the US answer to Ukraine’s request for assistance to more advanced weapon systems in the war against Russia.

Russia has for weeks attacked Sevierodonetsk and Lysychansk, which are only separated by a river, writes NTB. These are the last cities in Luhansk where Ukrainian forces have been in control.

Now Russia will be about to to send all reserve troops to Sevierodonetsk.

– Today, tomorrow and the day after, they (Russia, journ.anm.) Will send in everything they have of reserve resources. “Because there are many of them here already, this could be a critical point,” Serhiy Hajdaj, governor of Luhansk Oblast Donbas, said in a statement on Saturday. Reuters.

However, this has not been confirmed by the Russian team.

If Russia takes over Sievjerodonetsk, Russian forces will be able to continue their advance towards Slavyansk and the city of Kramatorsk, thus approaching what is one of Russia’s explicit targets for the invasion, to take control of the entire Donbas region in eastern Ukraine. 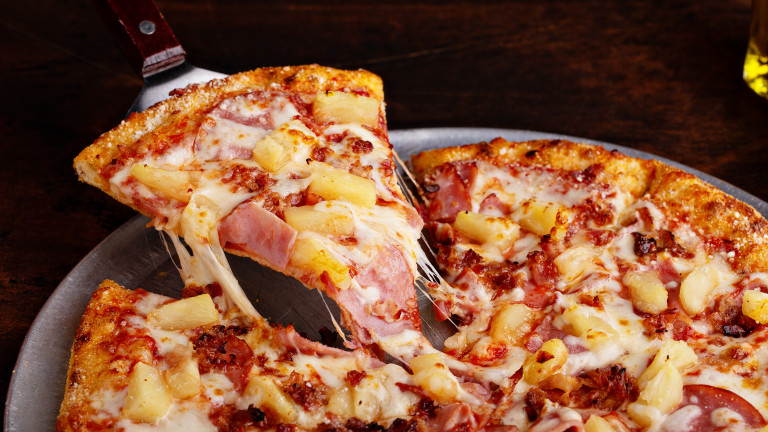