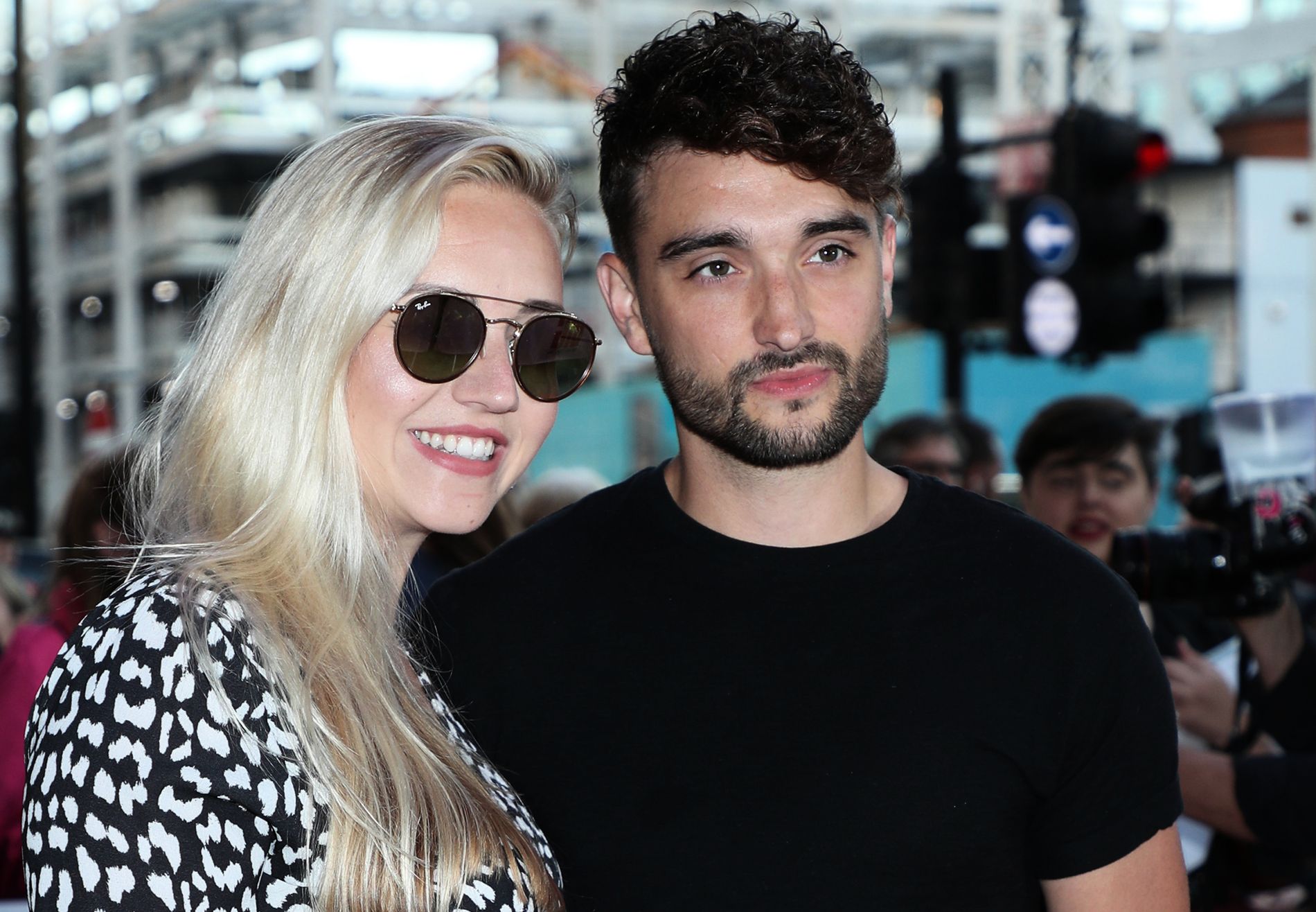 The British musician (32) says in an open post that he has got brain cancer.

«There is no easy way to say this», Tom Parker starts his long post on Instagram – under a picture of himself, his wife and the couple’s little daughter.

Inside the womb of his wife Kelsey Hardwick (30), there is another child who will soon go out and meet the world.

Parker informs his over 140,000 followers that it is a painful reason why the small family has remained silent on social media lately.

«Unfortunately, I have been diagnosed with brain cancer and I am already being treated», He writes.

After careful thought, the couple has decided that it is best to be open about the disease, and not keep it a secret. Therefore, they have at the same time chosen to speak out in one big interview – with OK Magazine.

– I knew that something was not as it should be, but I had never imagined this. One never thinks that this will affect oneself, Parker says to the magazine about the discouraging message he received six weeks ago.

Parker says in the interview that he is still in shock.

But even though the artist has been told that the tumor cannot be operated on, and that the cancer is incurable, he refuses to give up hope.

– I’ll still be here. I will fight this, says the 32-year-old, who has the cancer glioblastoma in stage 4.

According to Great Medical Lexicon is a glioblastoma a very aggressive form of cancer that originates from glial cells in the brain.

Parks are now in full swing with life-prolonging treatment in the form of both chemotherapy and radiation. Both he and his wife say they hope for a miracle, and they take comfort in having met people who have received the same message many years ago, but who are still alive.

«We are totally shattered, but we will fight all the way. We do not want you to share your grief with us. Instead, we just want love and positivism», Reads the Instagram post signed by both Parker and Hardwick.

The couple writes that together with the outside world, we should turn our attention “to this terrible disease” and look for all possible treatment options.

Parker married Hardwick in 2018. The daughter is 16 months old, and Hardwick has a second term shortly.

(The article continues below the video)

Together with the rest of the Irish-British band The Wanted, Parker experienced great success in 2010 with hit songs such as “All Time Low”, “Walks Like Rihanna” and “Glad You Came”.

The Wanted was among the artists who performed on the VG Lista Top 20 show at Rådhusplassen in Oslo in 2013.

After The Wanted took a break in 2014, Parker has, among other things, played in the stage production of “Grease” in his home country. He has also made it to the semi-finals of “MasterChef”.

See glimpses from The Wanted’s performance in Oslo:

“We’re going to war states”: no doctor wants to …

Montauban. F. Wieczorek: “The impression of having found a group”