the “Vyshyvanka”, festival of Ukrainian shirts, to help Ukraine and its refugees

Thursday, May 19, the Association “Aidons l’Ukraine Dijon” is organizing a festival of Ukrainian shirts. The “Vyshyvanka” is a traditional embroidered shirt, which symbolizes a region of Ukraine. World Vyshyvanka Day will be celebrated in Dijon, for Ukraine and helping refugees.

Thursday May 19, 2022, from 5 p.m., at the Cabaret Odyssée (Lac Kir) in Dijon, a party to celebrate the World Day of “Vyshyvanka” is organized by “Let’s help Ukraine Dijon” and the Secours Populaire.

This holiday was designed to preserve the old folk traditions of creating and wearing Ukrainian ethnic embroidered clothes. That day, schoolchildren, employees or politicians appear in the streets in embroidered shirts or dresses. According to the president of the association, Anastasia Ganziuk, this shirt festival is an opportunity to wear ” traditional clothes, different from each region, and for some there is a meaning behind the style of the embroidery, the colors also have a meaning.”

Anastasia tells the story of this rather recent holiday, which has its origins in the country’s history: “Ukraine has spent centuries fighting for its independence and freedom, and national feeling is very strong in our country. In 2006, a student organized a flash-mob, to publicize the traditional shirt, to recognize our heritage. More and more people have joined this event over the years, although it is not an official holiday. Every year, the penultimate Thursday of May, we know that it is the day when we take out our shirts, we go to work or study with this shirt!”

Embroidery is an integral part of the DNA of Ukrainian life, it is a kind of genetic code of the nation. Every Ukrainian, from a child to an elderly person, has at least one embroidered shirt and wears it for certain festive occasions. Embroidery, as a decorative art, is widespread and has carried various meanings for centuries. From generation to generation, from mother to daughter, this tradition was transmitted and perfected. A mother embroidered for her children, a wife for her husband and a daughter for her boyfriend. As they worked, they sang and prayed, as it was believed that the shirt made with love and faith would protect its owner from all harm.

In Ukrainian folklore, the Vyshyvanka are depicted as kinds of talismans protecting against evil spirits.

Each Vyshyvanka indeed has a style particular, representing the region where it was created: its type of embroidery with dominant colors and ornaments, each with its sacred meaning. Depending on the complexity of the technique, the embroidery of a shirt can take from 2 weeks to 3 years. Experts have about 300 types of embroidery, which are performed on the basis of 20 techniques. One of the most popular types is cross-stitch, this embroidery technique spread among Slavic women thanks to the French perfumer Brocardwho made beauty products and wrapped them in beautiful papers with a cross-stitch ornament.

The Ukrainian embroidered shirt is a worldwide success. The concept has become very popular among the most famous fashion designers, such as Gucci, Valentino, Dolce & Gabbana, and other world famous brands and designers who use Ukrainian embroidery elements.
The Vyshyvanka became with the war a symbol of unity of the country for the Ukrainians.

“So far, 220 people have registered for the party, including 160 Ukrainians. Through our website, we have the possibility of communicating with 250 Ukrainians,” says Anastasia. Since the war, the Ukrainian community present in Côte-d’Or has increased, with the arrival of refugee families.

Where we realize that solidarity is fully achieved in Côte-d’Or, it is that “These Ukrainians are two-thirds of them hosted by families.”
And the association campaigns for administrative support for families, to give them autonomy in their procedures: “It’s tricky to live with someone for so long, it’s complicated!” note Anastasia.

As such, the association has identified needs for French courses: “6 groups representing approximately 75 people will take lessons 3 times a week, at the rate of an hour and a half a week for 3 months. It will make their daily life easier. A course like this costs around 1000 euros for 10 to 15 people. We need money for this. We have asked the GRETA (group of local public educational establishments) which cannot respond immediately to our request, it will go through the OFII (French office for immigration and integration).

The association also offers administrative support in Ukrainian, to understand the difficulties of the health system or how to send your child to school.

Currently the most urgent humanitarian needs in Ukraine are food products.

The collections carried out by the Association (kind or donations) are sent to l’Association ACTED ( formerly Agency for Technical Cooperation and Development Assistance) which operates locally, delivering to Moldova and Ukraine.

L’association Let’s help Ukraine Dijon is present twice a week for collections at the Maison des Associations in Dijon (2 rue des Corroyeurs), Tuesday and Friday from 5 p.m. to 7 p.m.

After the Russian invasion and the start of a full-scale war in Ukraine, Ukrainians and Frenchmen in Dijon met on February 28 to create an association to help Ukraine. For a few months or for more than 10 years in Dijon, very varied profiles such as students, executives, women and men, have mobilized and all have a single objective: “Help Ukraine”.

The Association focuses on three major missions. The first is to collect humanitarian aid and send it to Ukraine, the second is to receive financial donations to be able to better respond to the needs of refugees in France and people affected by the war in Ukraine, and the third is to support refugees in France to facilitate their daily lives. 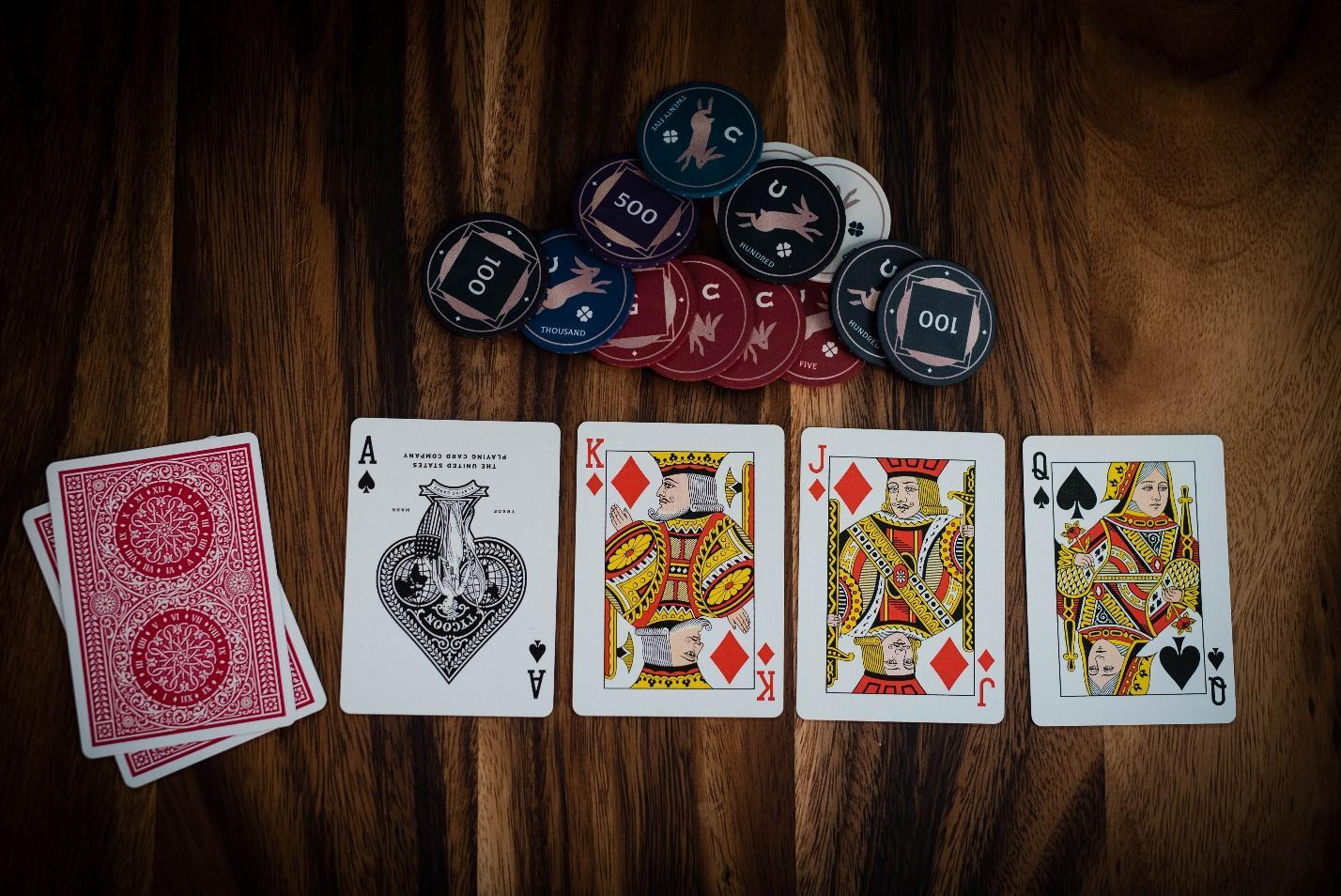 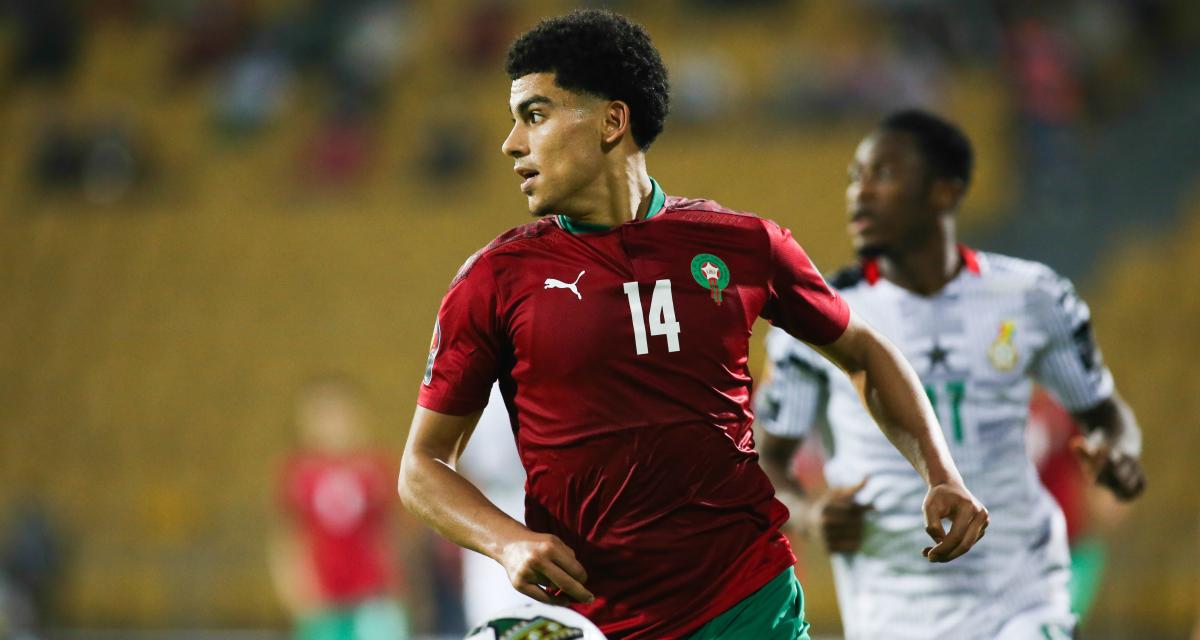 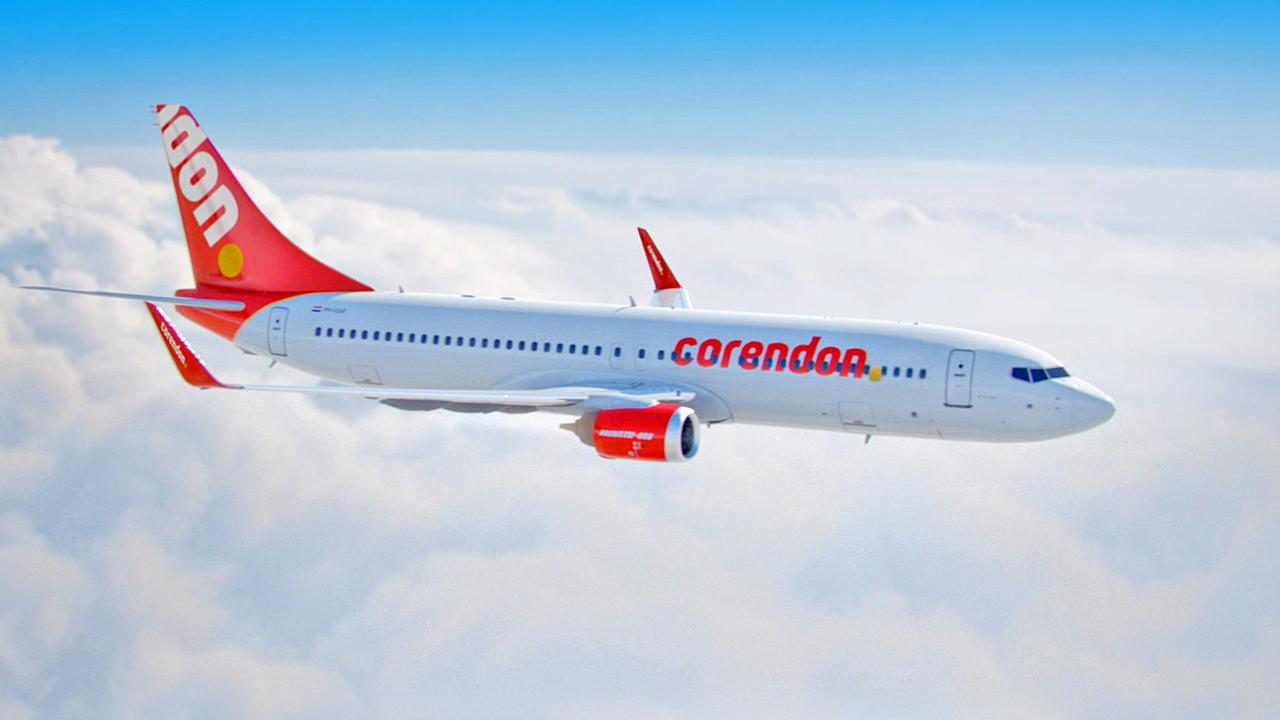 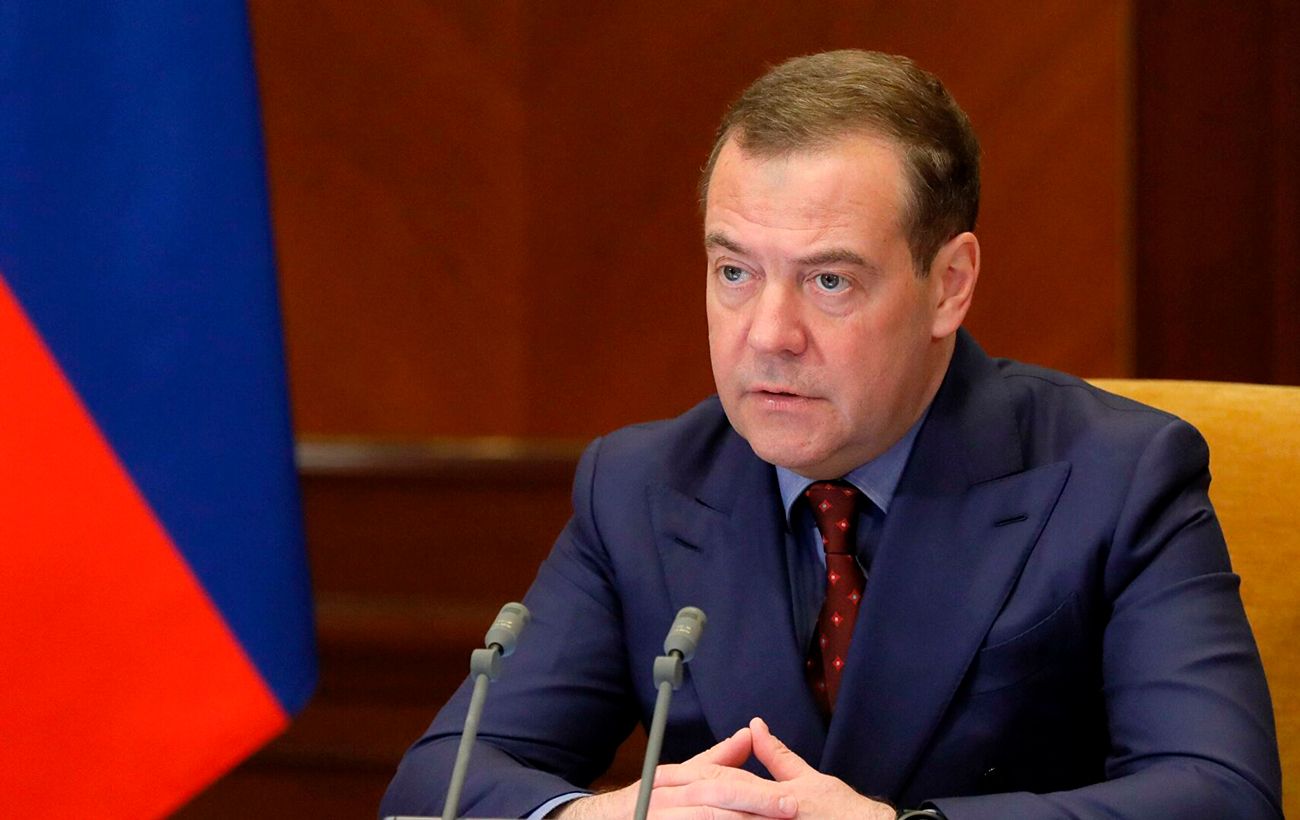 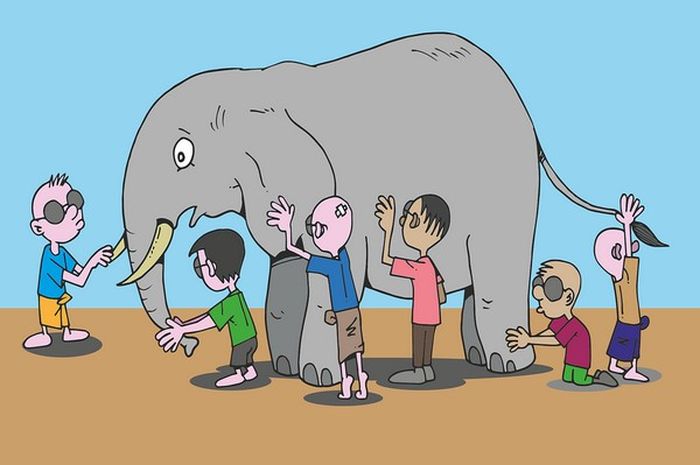 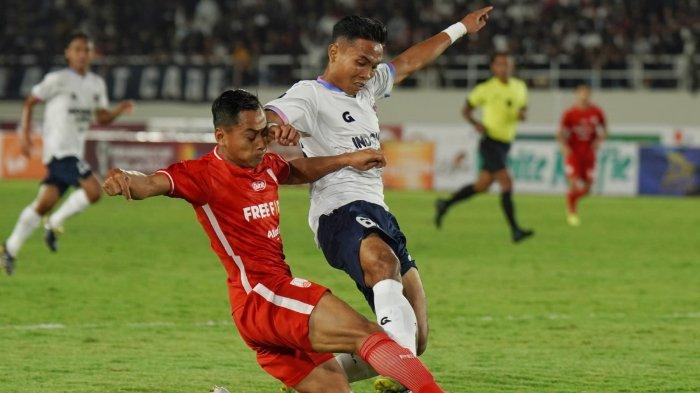 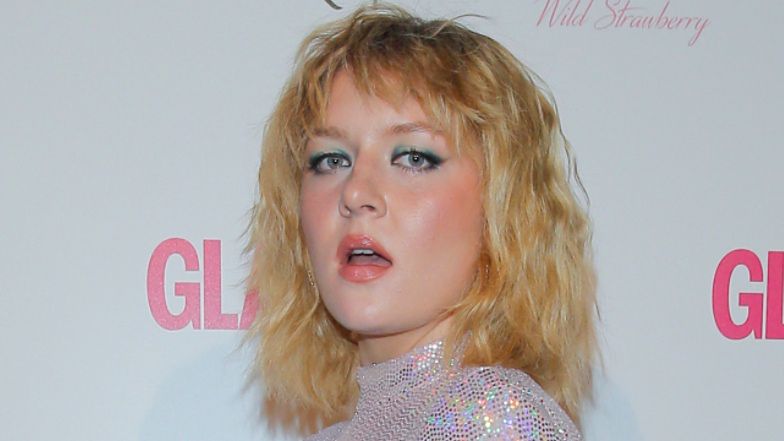