The US Will Start Covid-19 Vaccination Next December

The start of vaccination could be a critical turning point in the battle against the virus that has claimed more than 255,000 lives in the US, the highest number of casualties in the world.

“Our plan is to be able to deliver the vaccine to the immunization site within 24 hours of approval by the US Food and Drug Administration,” the US health official was quoted as saying by CNN.

FDA vaccine advisers will reportedly meet on December 10 to discuss approval of a vaccine that pharmaceutical companies Pfizer and Moderna say are at least 95 percent effective.

Worldwide, nearly 1.4 million people have died this year and at least 58 million have contracted the coronavirus. 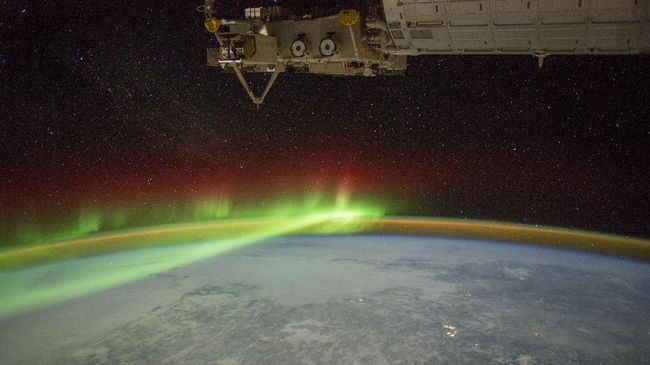 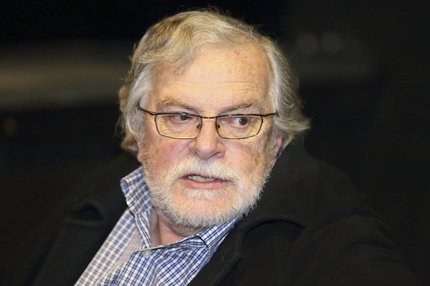 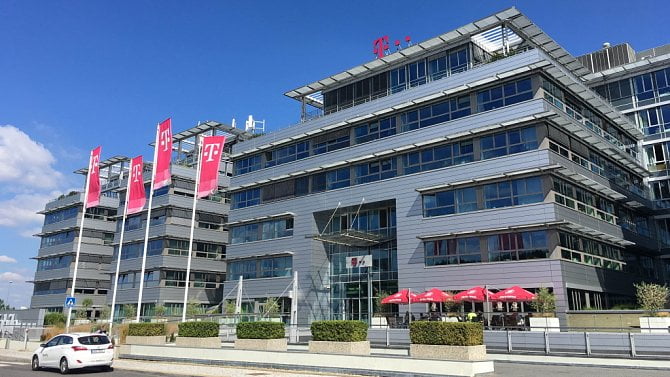 I had lunch with Roger Federer, he’s so normal and casual