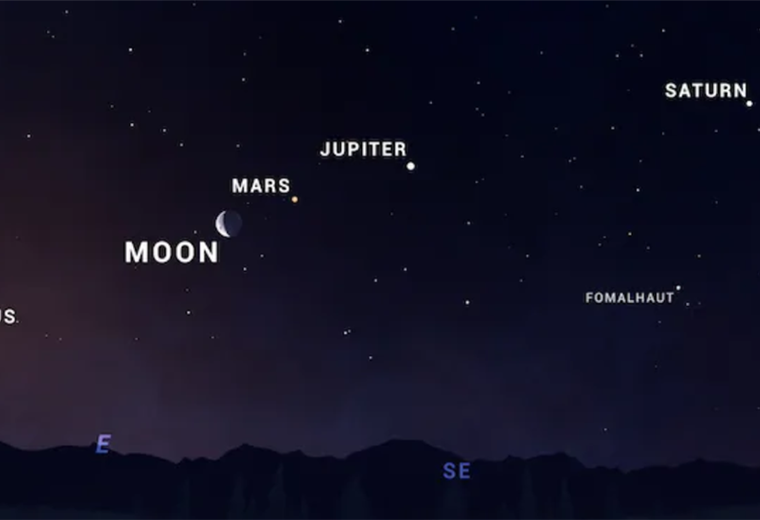 It is a rare spectacle that can only be seen once every 18 years.

During this June, it will be possible to admire with the naked eye the alignment of five planets in the sky: Mercury, Venus, Mars, Jupiter and Saturn.

They are the closest neighbors of the Earth and to observe them you will not need to use a telescope or binoculars, but you will it will be necessary to get up half an hour before sunrise and have a clear sky.

Although the quality of the observation will be better in rural places -which tend to have darker skies-, the show can be enjoyed without any problem from the cities.

Of the group of five planets, Mercury is usually the most difficult to appreciate due to its proximity to the sun, from which it will gradually move away during this June, which will facilitate its observation.

According to experts, the best day to see this conjunction will occur on June 24when Mercury will be furthest from the sun and visible even an hour before sunrise.

Additionally, on June 23 the Moon will be located in the sky between Venus and Mars -just in the place that would correspond to the Earth-, so it will be possible to admire six celestial bodies aligned in the sky.

The last time this conjunction of five planets occurred was in December 2004 and it will be repeated again in 2040, so it is better not to miss this opportunity. 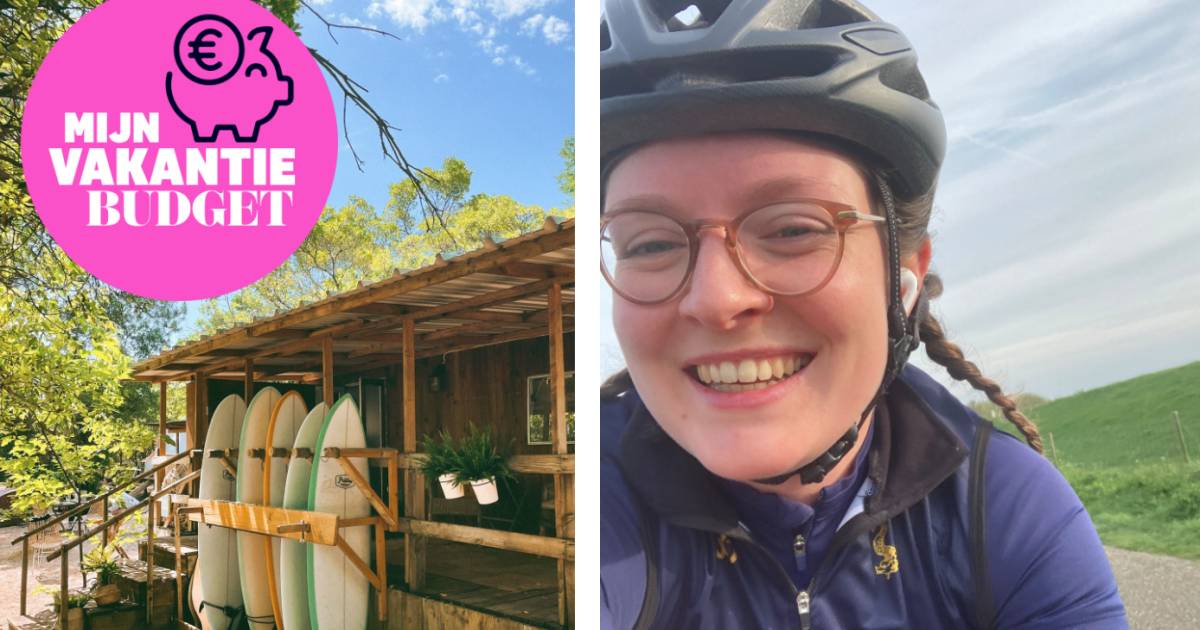 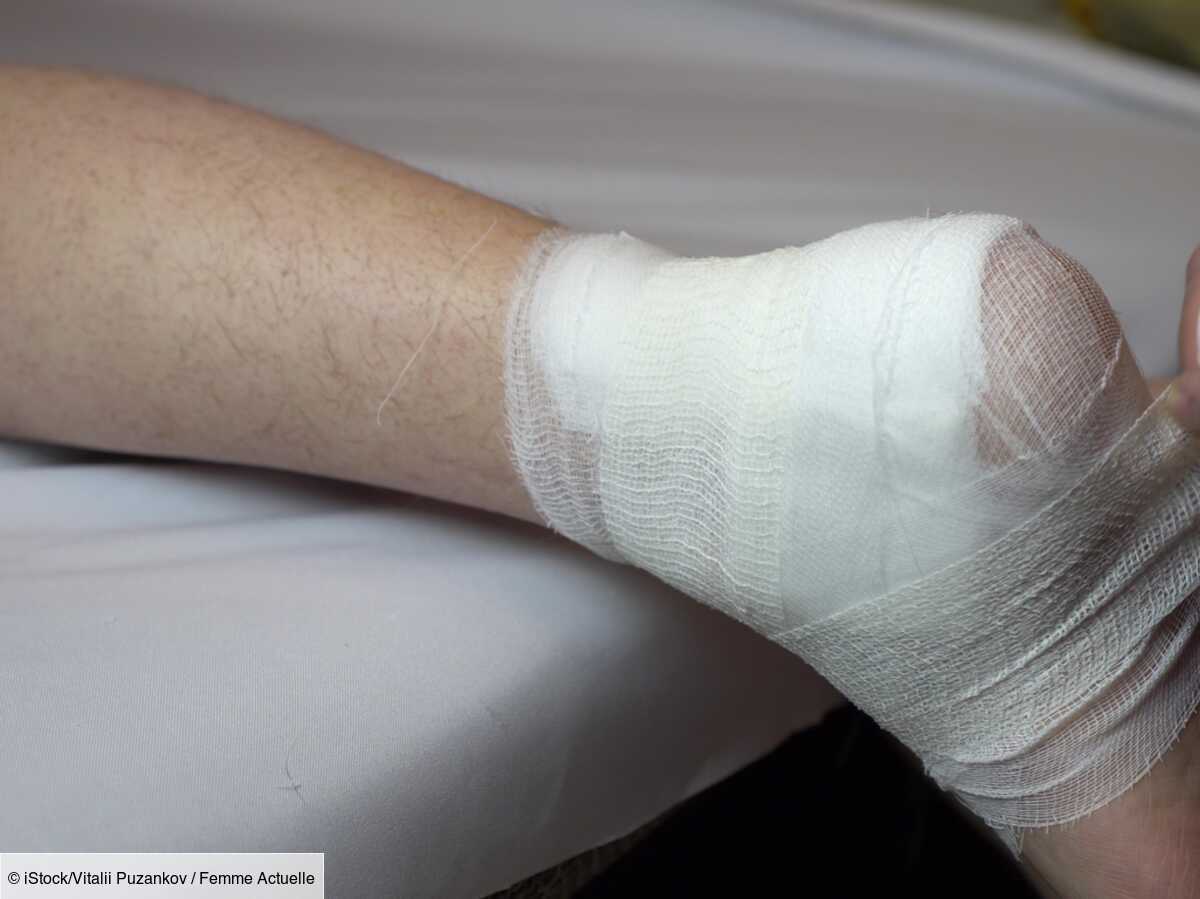 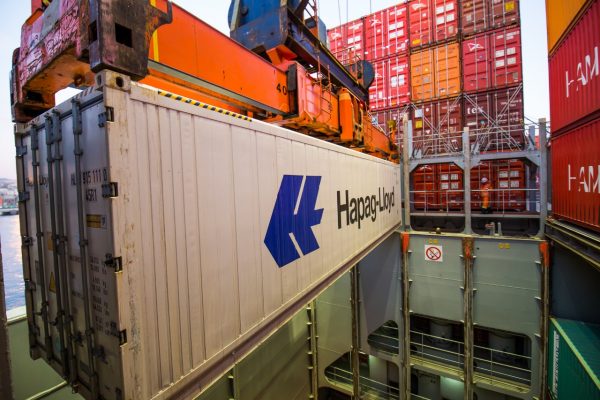 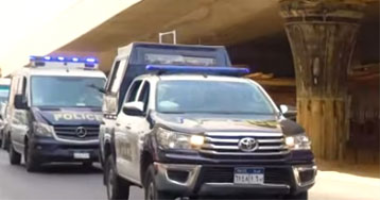 Irregular warfare carried out by Russia in the invasion of Ukraine, its despicable reality A similar case can occur even if Japan is involved in the war (1/9) | JBpress (JBpress) 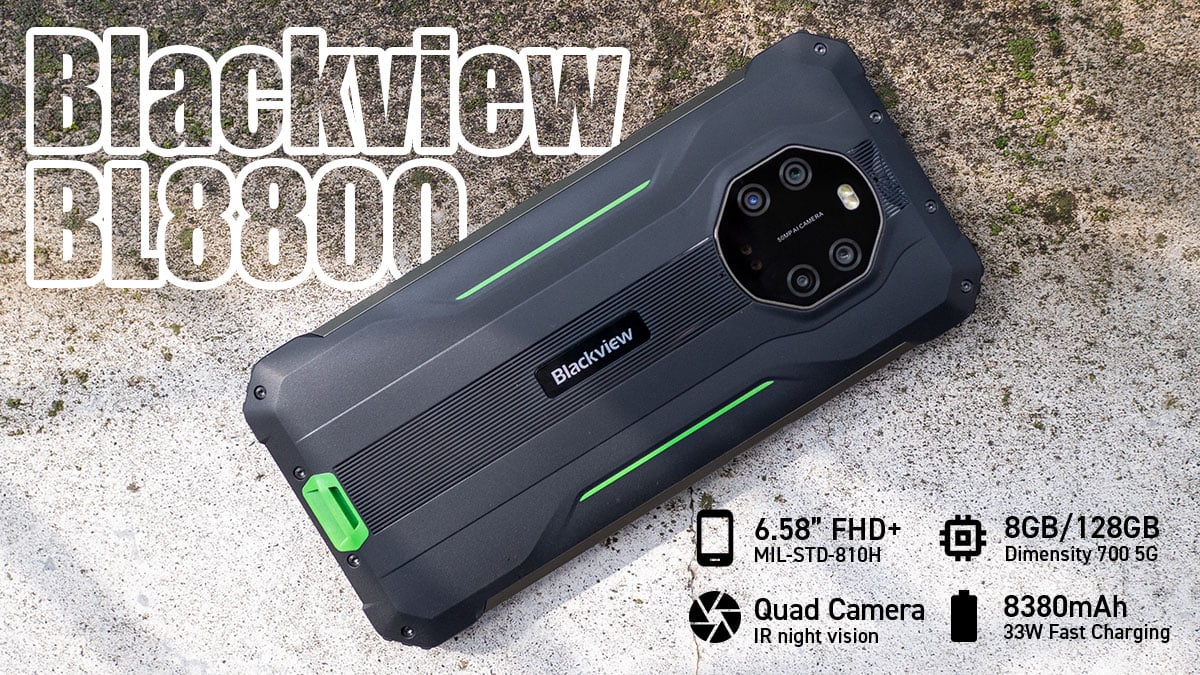 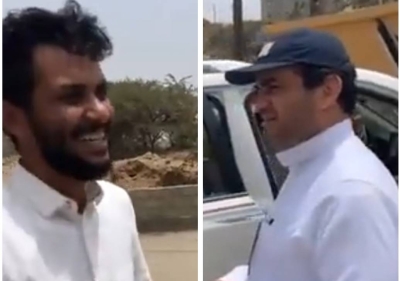 When will you return to the Premier League? • Sports Observatory