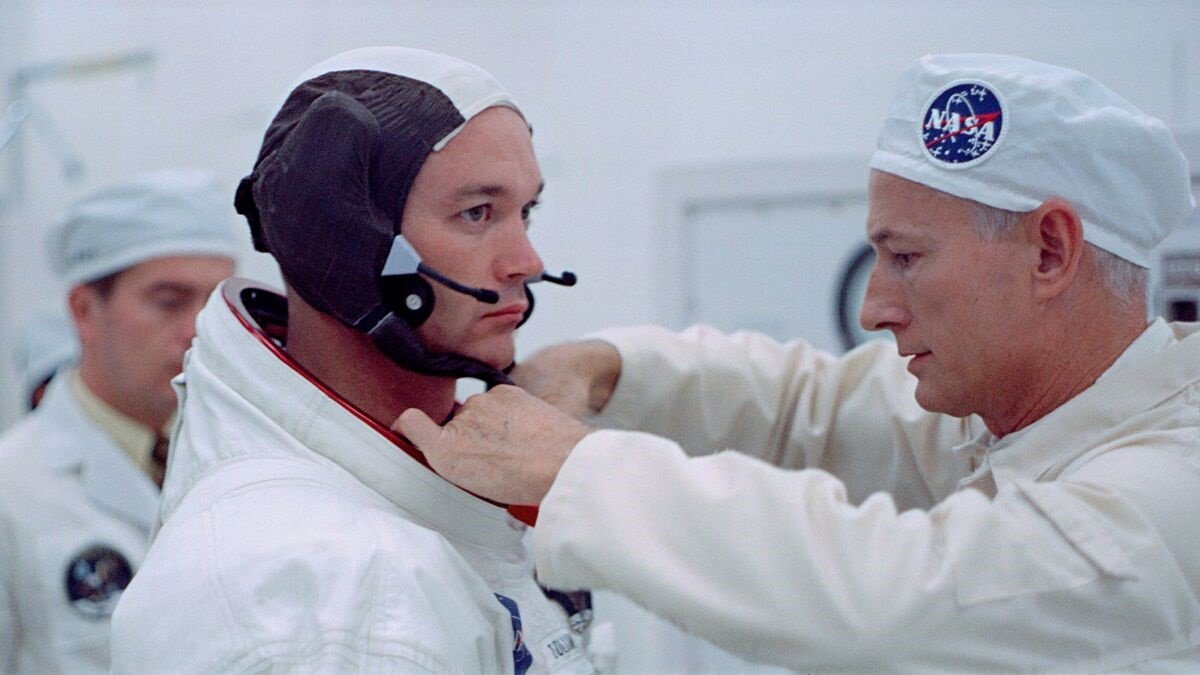 The topics addressed by these productions are of a varied nature, from ecology, survival of the species, gastronomy, medicine, astronomy, virology and evolution, among others.

The finalists opt for the highest recognition in the following categories of the festival: Documentary and Reportage; Television program; Production made by students; Work produced or co-produced by a university; and Video for web or social networks.

The winners in each category will be chosen in the coming months by a multidisciplinary jury made up of Rebeca Fernández, sales director of ‘Off the Fence’ (Netherlands); the filmmaker Jaime Jacobsen (United States); Mónica González, doctoral student at the University of Navarra; the scientist and popularizer Lluís Montoliu; and Samuel Negredo, professor at the School of Communication of the University of Navarra, has indicated the academic center in a note.

The winners of the ‘#LabMeCrazy! Science Film Festival ‘, in which 1,371 productions from 104 countries have participated, will be known at the awards ceremony to be held in the auditorium of the University of Navarra Museum.

‘#LabmeCrazy! Science Film Festival ‘is an international scientific film competition promoted by the University of Navarra Science Museum with the collaboration of the Government of Navarra, Pamplona City Council, Laboral Kutxa and the Spanish Foundation for Science and Technology (FECYT) – and which has as an objective to bring science closer to the new generations.

For more information, you can consult the Festival website: www.labmecrazy.org. 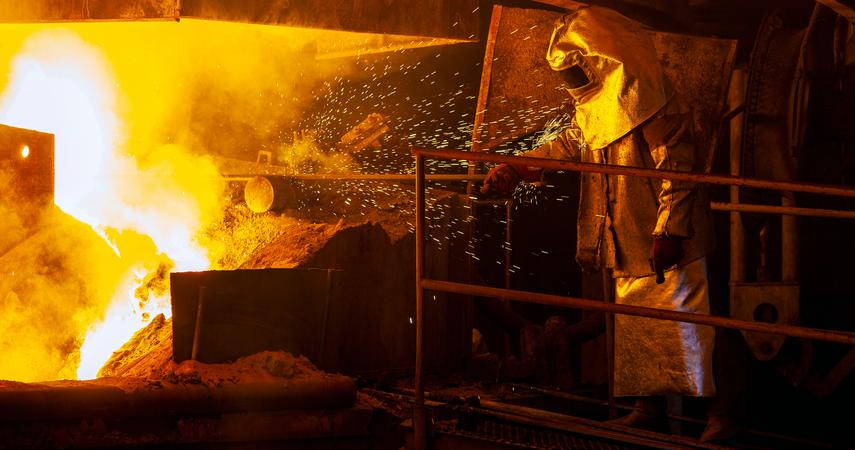 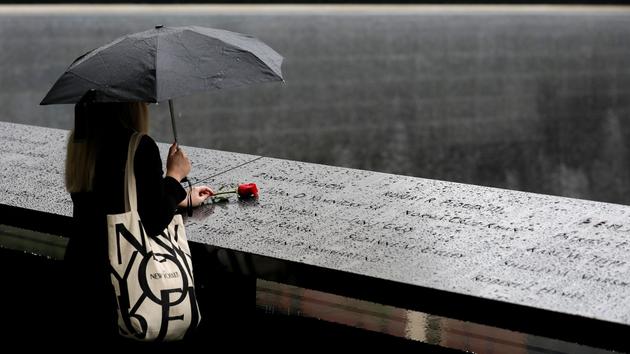 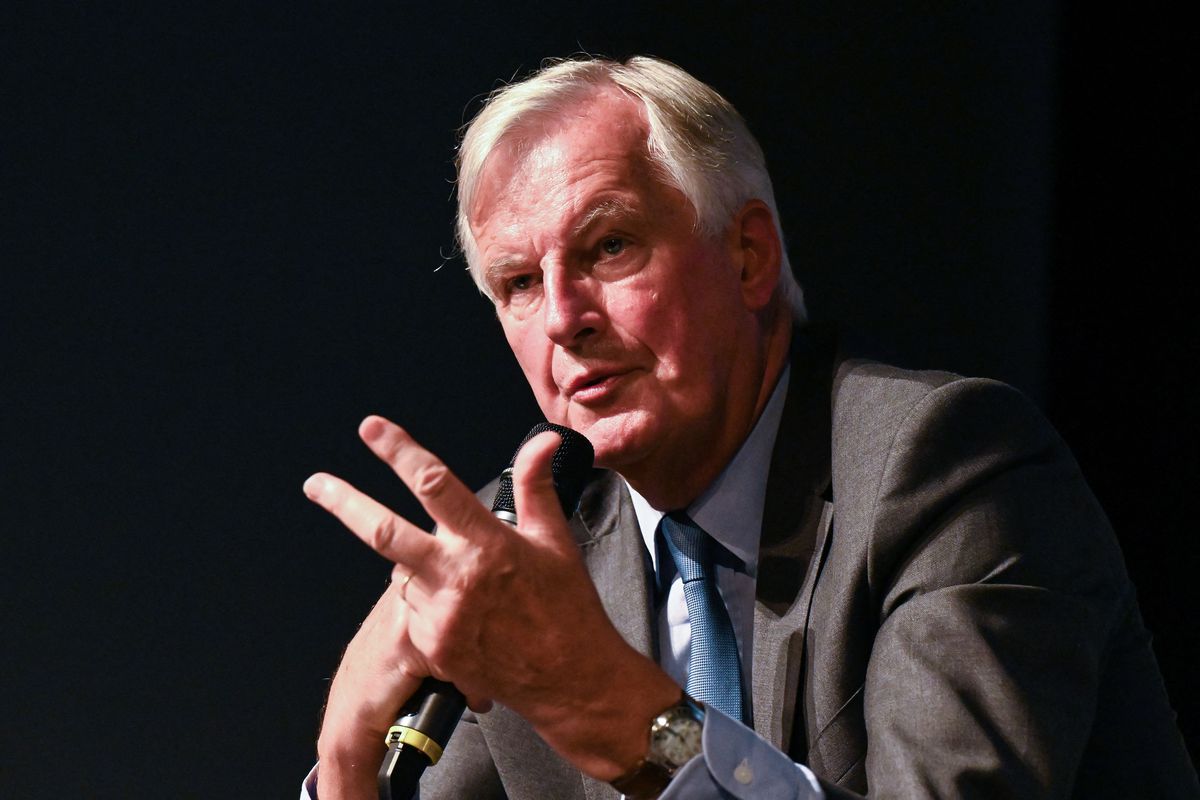