The Universe Was Never Born

VIVA – Scientists say that universe always exists and has no beginning. This is a new theory of quantum gravity that reveals how it can work.

“Reality has so many things that the majority of people would associate it with science fiction or even fantasy,” said Bruno Bento, a physicist from the University of Liverpool, England, as quoted VIVA Tekno from site Live Science, Thursday, October 14, 2021.

He and his colleagues used a causal set theory approach to explore the early universe. They discovered that the universe had no beginning or was never born.

According to Bento, the universe has always existed until the infinity past, but has only recently evolved into what is called the Big Bang.

In all current theoretical physics, space and time are mutually exclusive. They form the fine fabric that underlies all reality. 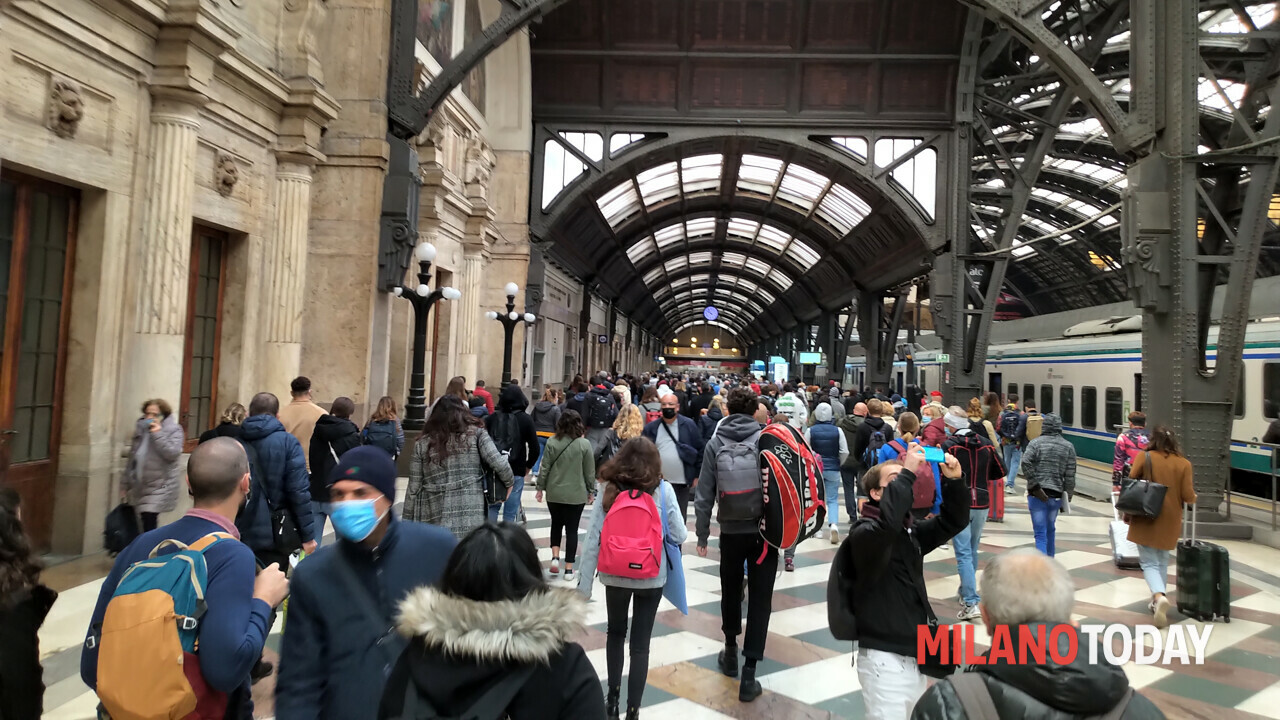