the United States wants to reduce the wait on the tarmac

Several major American airports will soon use software to calculate when an aircraft must leave the boarding gate to prevent it from waiting on the tarmac before take off with the engines on, and thus limit emissions but also delays. .

Developed by NASA and the FAA, the American agencies in charge of space and aviation, this air traffic management software is to be deployed in 27 airports, details a statement Tuesday.

According to experiments already carried out at the airport in Charlotte, North Carolina, the software has reduced the consumption of kerosene by more than a million liters per year, the equivalent of 185 flights between New York and Chicago. with a Boeing 737.

The software has also reduced delays by 916 hours over four years, the equivalent of 15 minutes less waiting on the tarmac for more than 3,600 flights.

“Currently, air traffic controllers have the company’s schedules but only find out when planes are ready to go when they join the line (of planes ready to take off) on the tarmac and communicate with the control tower.” FAA boss Steve Dickson explained during a presentation.

“Now, we will have more visibility on company data and we will be able to predict the departure time much more easily, which will allow us to better manage the entire system and avoid bottlenecks on the ground, ”he added.

Reducing aircraft taxiing time is one tool among others used by the aviation sector, responsible for 2% to 3% of greenhouse gas emissions responsible for global warming, to reduce its carbon footprint.

On the ground, companies can, for example, run aircraft with electric motors rather than jet engines, with a single engine running, or use a tractor to which the aircraft is docked to reach the take-off runway. 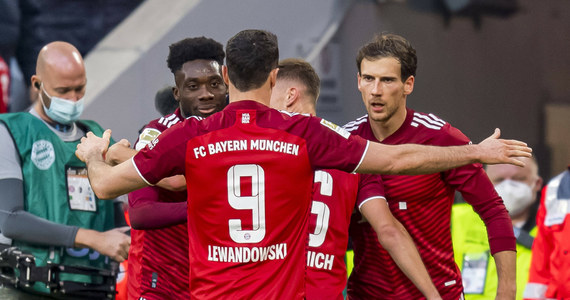 Goodness wins fun. Review of the premiere of the opera Cinderella / Day

HP Samsung Galaxy A32 RAM 8GB ROM 128GB, here are the complete specifications and the latest prices in December 2021