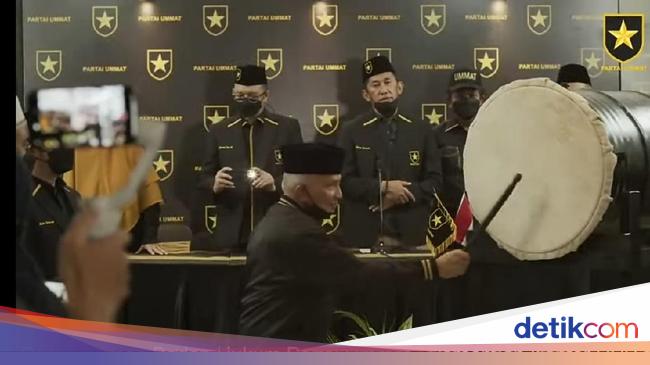 Ummah Party exhibited a decree from the Ministry of Law and Human Rights (Kemenkumham) related to the legalization of the Ummat Party legal entity. The announcement of the decree was accompanied by the beating of a drum by the Chairman of the Syuro Council of the Ummat Party, Amien Rais.

“The Ministry of Law and Human Rights has received a letter of application from the Central Leadership Council of the Ummat Party No. 01/DPP/.PU/6/2021 dated June 23, 2021 regarding the application for registration of new political parties,” said General Chairperson of the Ummat Party Ridho Rahmadi at a press conference held virtual, Saturday (28/8/2021).

The decree numbered M.HH Kep.13.AH.11.01 of 2021 concerning Legalization of Legal Entities Ummah Party. He said the Ummat Party is now officially a player in the world of politics.

Amien Rais then gave a speech. He said the rights and dignity of the people are being trampled on.

That’s why, he said, Ummah Party will be guided by the teachings of Islam and hold fast to the truth. He assesses the gap between rich and poor is becoming increasingly apparent.

“Indeed, what we are facing are social problems, legal, political and moral problems. Today it tends to be more severe because the crush of the mafia in all areas of life is getting heavier. In the last 20 years the gap between the rich and the poor has become more severe,” said Amien Rais.

He then talked about the findings from Oxfam. According to him, based on Oxfarm’s findings, there are four people in Indonesia whose wealth is as great as 100 million Indonesians at the bottom.

“So indeed, Oxfam’s findings have never been disputed by our government and we feel it at this time. So I will say here that God willing Ummah Party will be more energetic and more enthusiastic about facing big problems. What is clear is that we must not give up hope, moreover we have our struggle orientation,” he said.

Amien Rais seemed to be beating the drum at this event. The announcement was closed with a prayer reading. 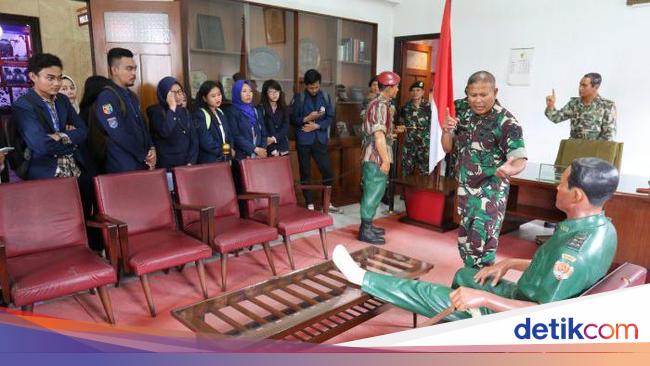 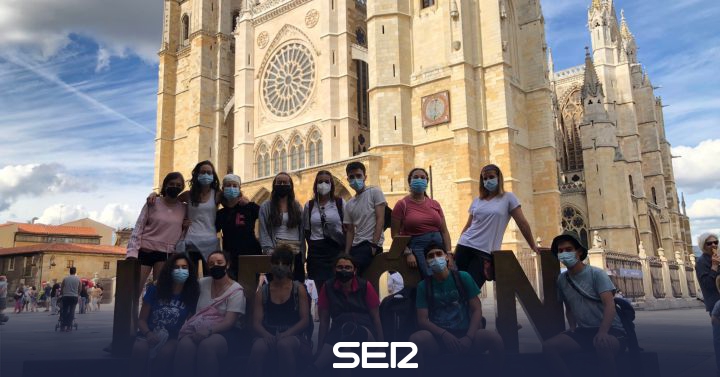 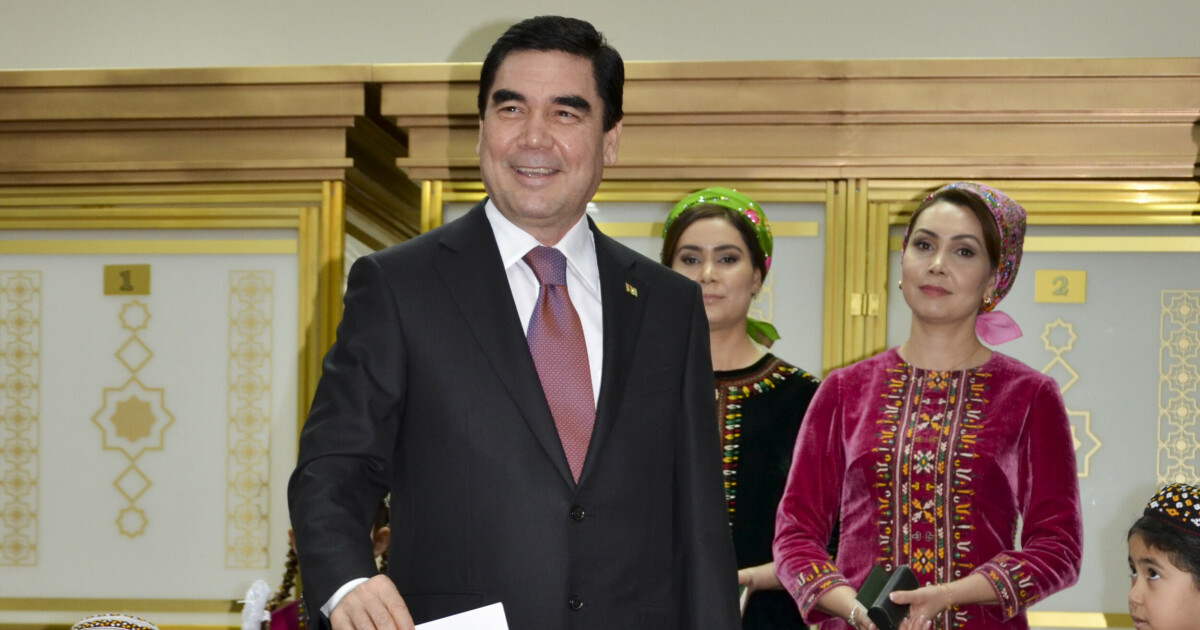