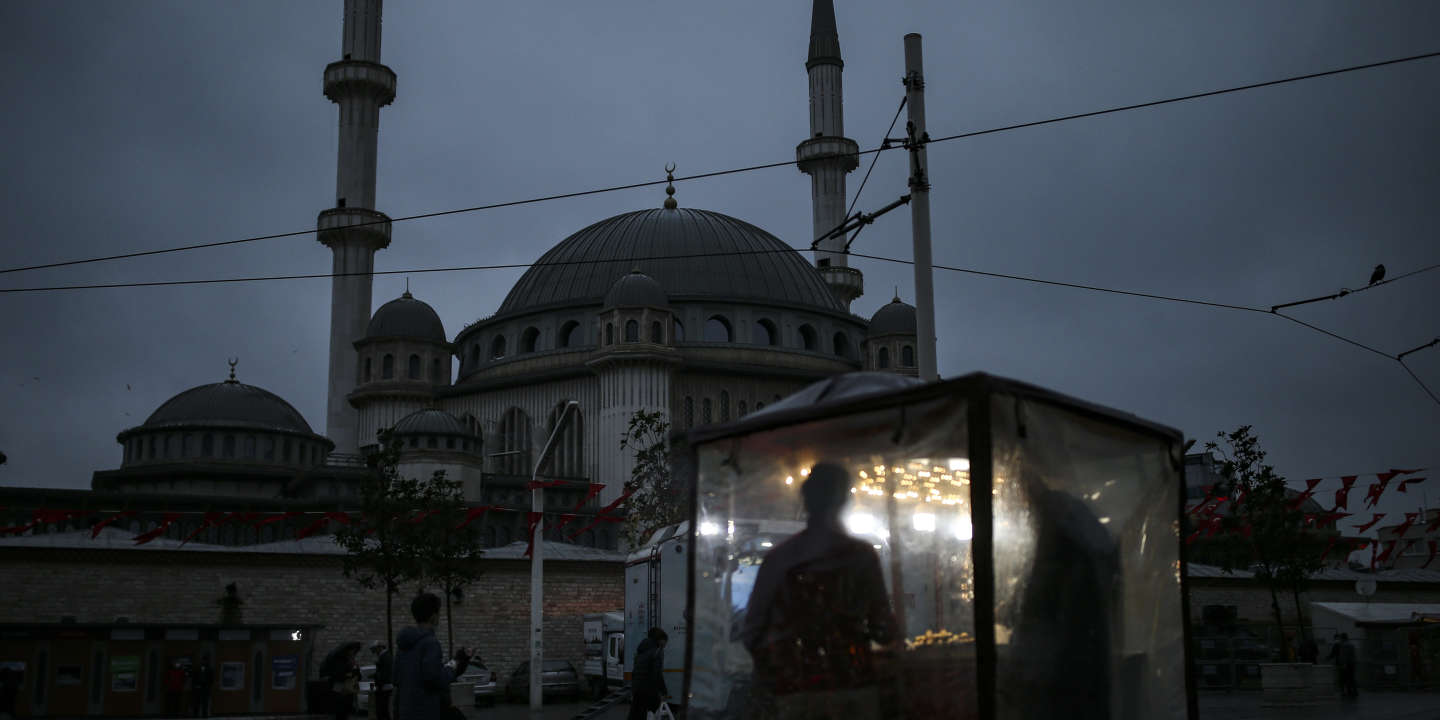 2021 starts on bad auspices: Turkey announced on Friday 1is January that the British variant of SARS-CoV-2 had been spotted on its soil, the United States on the same day crossed the threshold of 20 million identified cases of Covid-19, a focus of infections detected in the state Australia in New South Wales has grown, and vaccination campaigns are delayed in many countries, pushing back the long-awaited upturn in the new year.

The pandemic has killed at least 1.8 million people worldwide for more than 83 million confirmed infections, according to a report established on Friday by Agence France-Presse (AFP).

Many countries around the world fear another blaze after New Year’s Eve. The concern is all the greater since the variant of SARS-CoV-2 observed in the United Kingdom, considered to be more contagious than the strain of origin, continues to spread on the planet. This variant was spotted in TurkeyTurkish Health Minister Fahrettin Koca said on Friday in 15 people who recently traveled to the UK. Flights from the UK have been suspended until further notice.

To the United States, where the variant was first spotted this week, first in Colorado and then California, Florida authorities announced late Thursday that they had detected it in a resident of that state, who had not traveled recently. . But the famous American immunologist, Anthony Fauci, assured “Not to be surprised” nor particularly worried about the detection of the variant, believing that it was already circulating “Probably in other states”.

Article reserved for our subscribers Read also Covid-19: the British variant of SARS-CoV-2, “a high risk” for Europe

The outbreak of the epidemic shows no sign of slowing down in the United States: the most bereaved country in the world, with more than 346,000 deaths from Covid-19, exceeded the 20 million recorded cases on Friday.

The world‘s leading power had reached the mark of 10 million cases detected on November 9. The pace of new infections has since skyrocketed: the country passed 19 million on Sunday, the equivalent of the population of New York State. This spectacular rebound in the epidemic since the fall has been worsened by the travel of millions of Americans for the big Thanksgiving family celebration at the end of November and the end-of-year celebrations, despite numerous calls from the authorities to stay at home .

Hopes of an eradication of the disease fueled by the arrival of vaccines have for their part been dampened by the slowness of the American vaccination campaign, weighed down by logistical difficulties and overwhelmed hospitals. Only 2.8 million Americans had received the first dose of their Covid-19 vaccine on Friday, far from the target set by the Trump administration, of 20 million people vaccinated by the end of the year. A delay deplored by the president-elect, Joe Biden, who was however determined to step up the pace. “Let’s be clear: the Biden-Harris administration is going to spare no effort to ensure that people are vaccinated”, he assured Friday.

Read also: In the United States, the rush for vaccines

Vaccination campaigns are also the subject of criticism in Europe. In Germany, doctors deplored that hospital staff is not a priority in their country. Part of the difficulty is the relatively low number of orders placed by the European Union for its 27 member countries, with a contract signed only in November, later than other countries.

The German company BioNTech explained that it plans to rapidly increase the production of its vaccine in Europe, developed with its American partner Pfizer, in order to fill a “Lack” in the absence of other approved vaccines. BioNTech intends in particular to run a new manufacturing unit in Marburg, Germany from February.

Read Also:  The dataHUB360 ° solution in the spotlight in China
Article reserved for our subscribers Read also Rhythm, supply, management of priorities… The questions raised by the French vaccine strategy

At Denmark, Queen Margrethe II, very popular in her country, was vaccinated on Friday. The sovereign celebrated her 80th birthday in 2020, which placed her in the first cohort of Danes who could benefit from a vaccine.

In Andorra, the ski resorts will partially open on Saturday but only for residents of the principality. The French and Spanish neighbors may be able to enjoy the Andorran tracks from January 9, depending on the evolution of epidemiological data in their country.

Our selection of articles on the coronavirus

Le Monde with AFP and Reuters 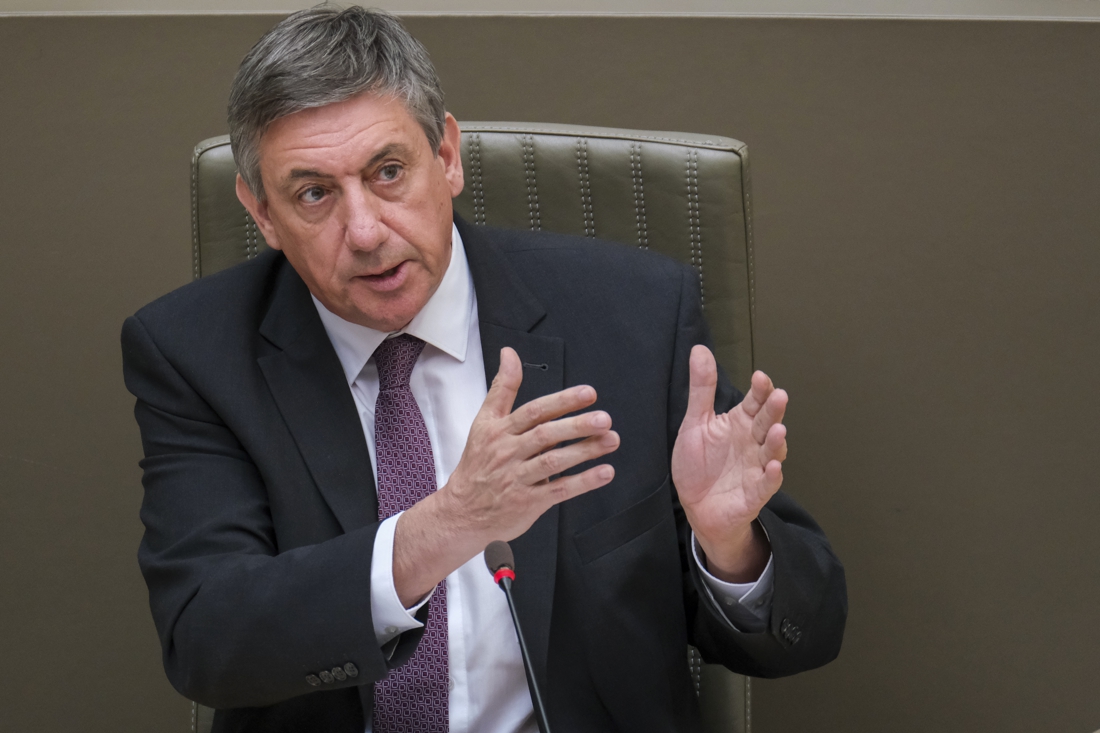 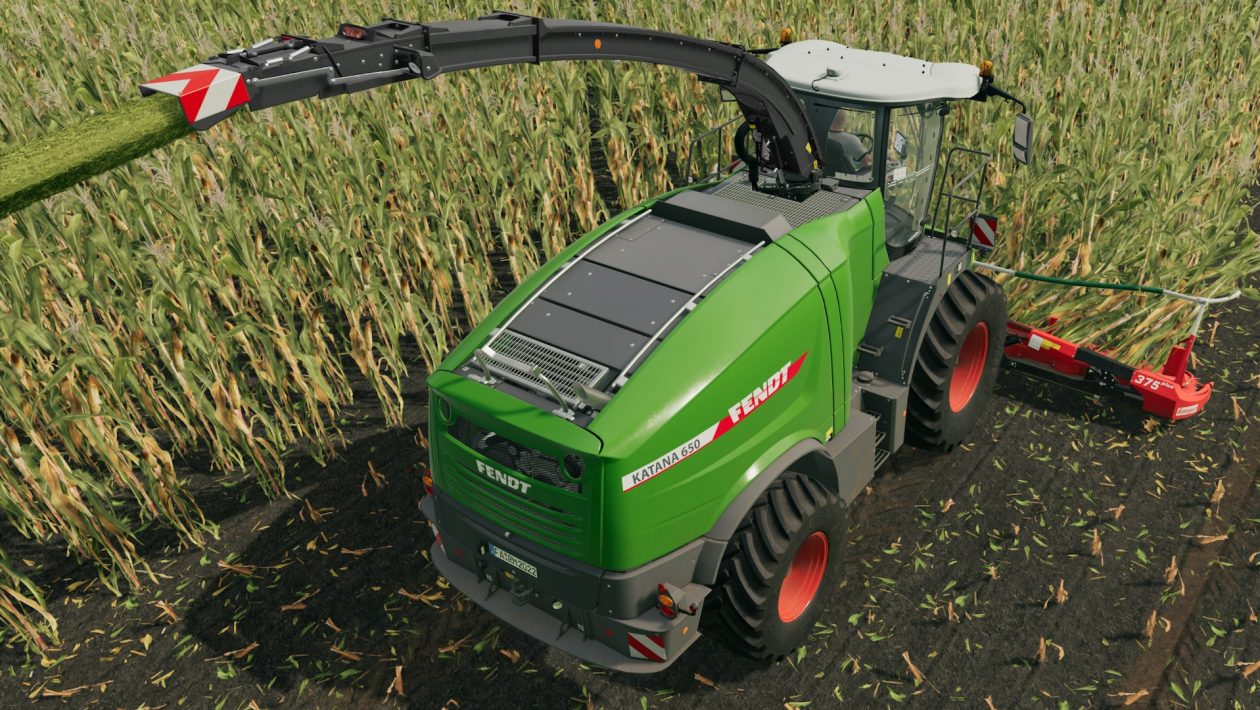 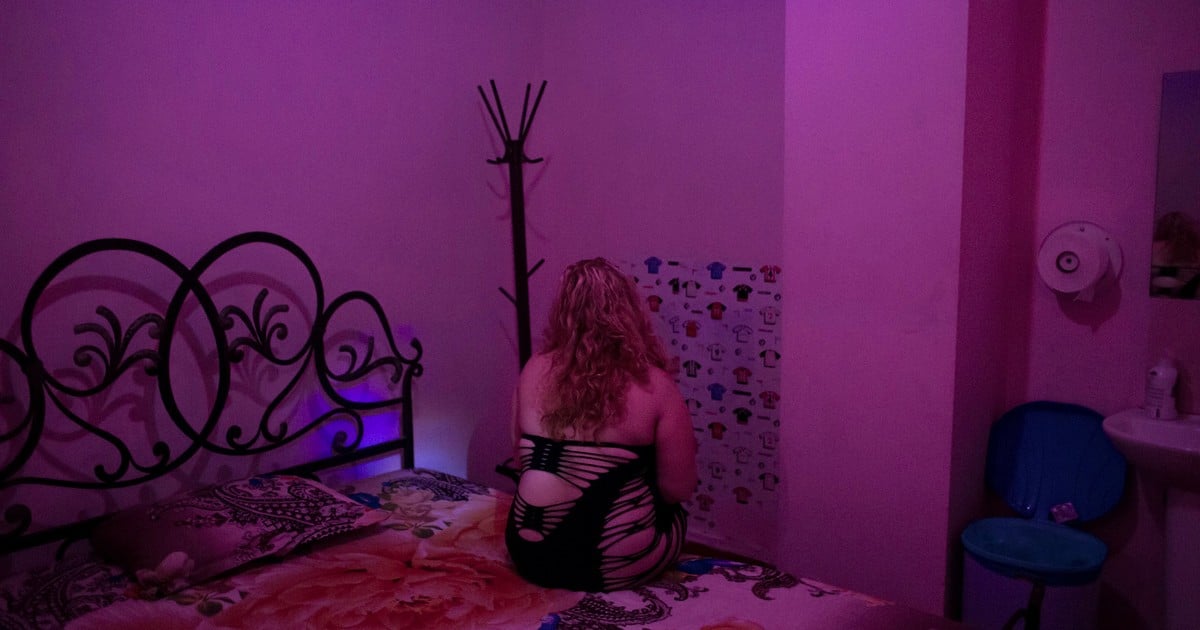 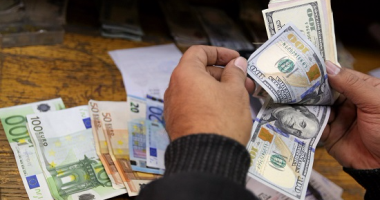 The appreciation of currencies today, Sunday, 7-6-2020 against the Egyptian pound 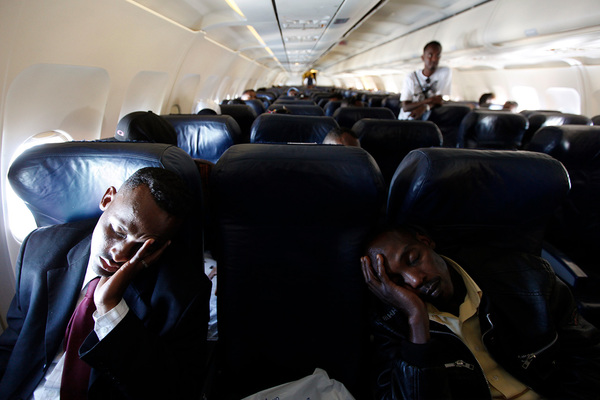 The stewardess revealed a sign of cleanliness of rugs and pillows on board the aircraft: Opinions: Travel: Lenta.ru 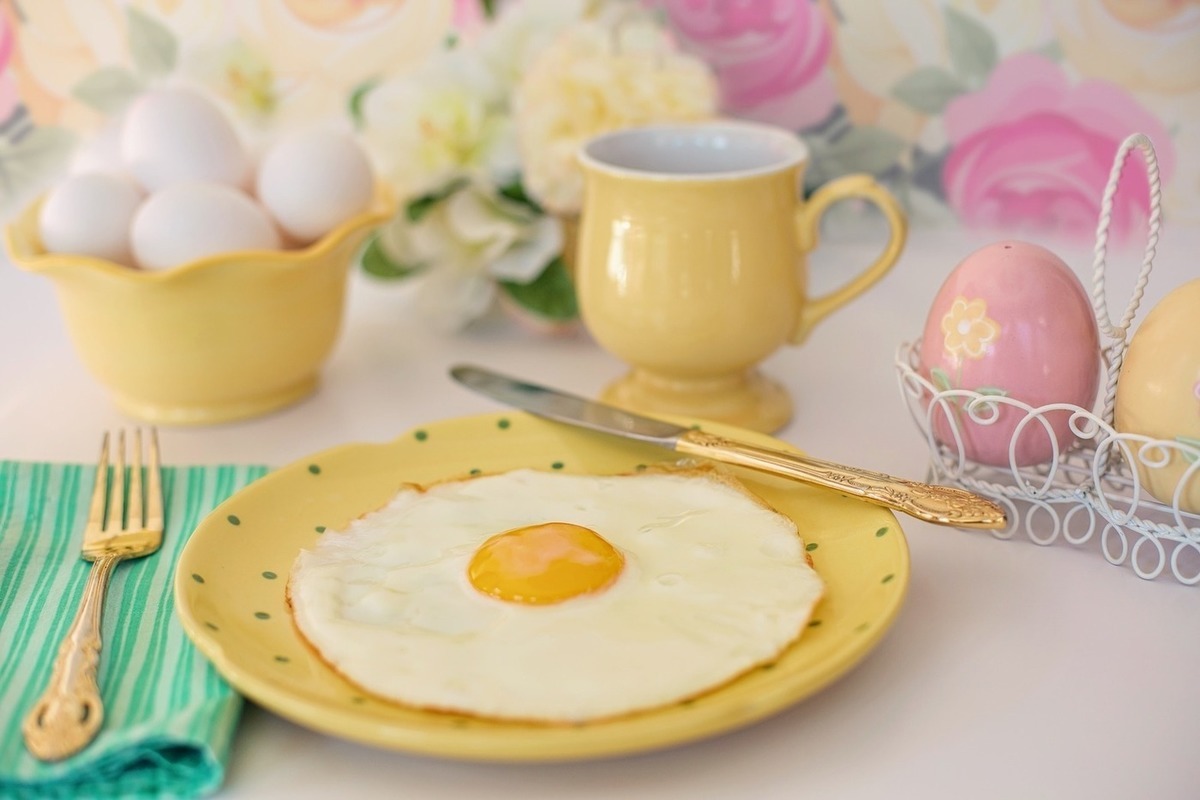 Chinese scientists warn of the deadly danger of eggs

Kovac: “It is the terrain that gives its truth” 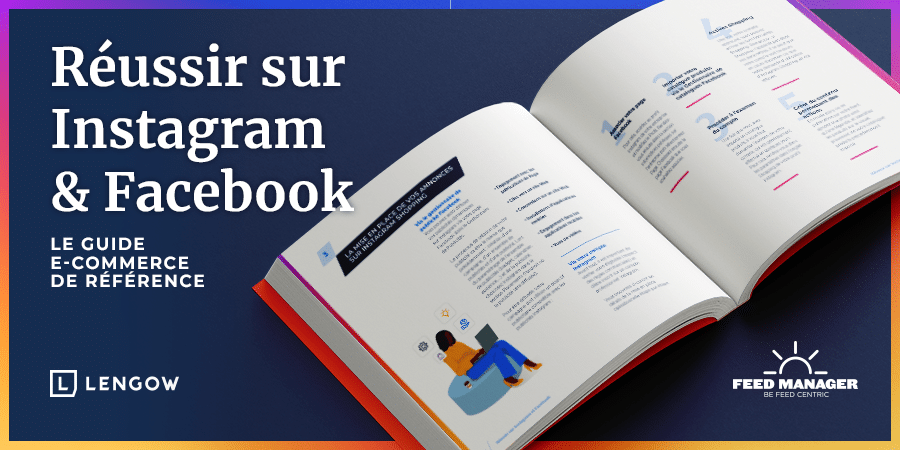