The truth behind the GC mud battle: it all begins in 2019 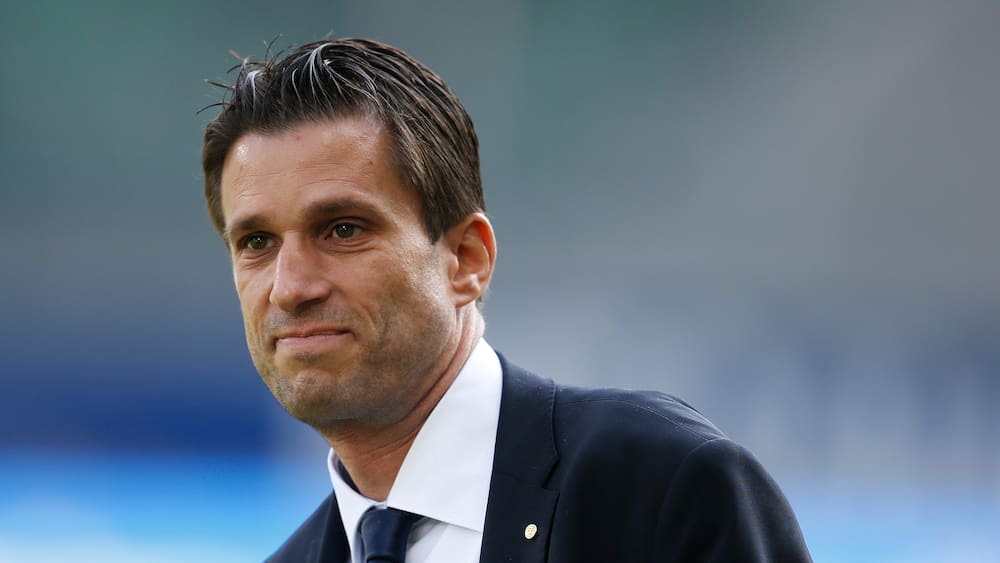 From exile in Vienna, ex-GC sports director Bernard Schuiteman wrote to Adrian Fetscherin yesterday morning on the social media channel “Facebook”. The GC marketing boss surprisingly announced his resignation the evening before (like the Dutchman at the end of January). Schuiteman: «You have my greatest respect, Adrian! I agree with you from A to Z. Everything must be done to ensure that GC gets back to where it belongs. “

Fetscherin posted an almost five-minute video on “Facebook” in which he attacked GC Board of Directors and Vice-President Andras Gurovits. Fetscherin: “I find it unbearable that we have several enemies in our own house! We have the enemy in the house in the person of a board of directors. ” This is clearly aimed at Gurovits. Because: In addition to the lawyer from Zurich’s Bahnhofstrasse, only the two Chinese Sky Sun (president) and Jenny Wang (owner) sit on the board.

Fetscherin continues: “He is absolutely jointly responsible that this proud club, which I personally have had incredibly deep in my heart since I was little, has been economically and athletically where it is now since spring 2019.” The record champions (27 titles) were relegated and are in their second season in the Challenge League.

Another spearhead from Fetscher in the direction of Gurovits: «He has done everything that we cannot actually have any success. He kept torpedoing us. The old guard has to go! If the people are still there, GC won’t calm down. ”

VIEW learned: The feud between Fetscherin and Gurovits goes back to 2019. Shortly after the record champions were relegated, Fetscherin, then managing director of EHC Arosa, was a studio guest at TeleZüri. There he attacks the then President Stephan Anliker and his Vice Gurovits with the verbal two-handed sword! «Stephan Anliker has to go first! Now he is reinstalling his people with the lawyer Gurovits, who is to become interim president. He just watched. Exactly who should lead the ship now? “

Paul Bollendorf from Luxembourg, at that time chief scout at GC, also gets his fat from Fetscherin. “He and Mathias Walther, the sports director, are responsible for the 40 transfers.”

In June 2019, Fetscherin was asked whether he could imagine returning to GC. His answer: “In the current constellation, with Gurovits, with Bollendorf, with the two investors, especially the one we talked about earlier (Anliker, the editor), it is impossible for me to start over again . “

After the takeover by the Chinese, Fetscherin will also be back with GC from April 2020. And Gurovits still there. That could hardly go well.

The new management with Managing Director Jimmy Berisha, General Secretary Samuel Haas, Head of Sport Schuiteman and Fetscherin apparently had the feeling from the start that the group around Gurovits, Anliker and ex-Central President Andres Iten was working against them. Which Gurovits & Co. deny of course. He also never saw Fetscherin’s attack on TV in June 2019, Gurovits said yesterday.

In addition to car importer Peter Stüber and advertiser Geri Aebi, the Anliker, Gurovits and Iten, who have been heavily attacked by Fetscherin in the past, sit on the GC Foundation Board, which has five percent of the shares and thus a veto right against the Chinese! Harmony is different. Now only two of the four members of the executive board remain. Pile of broken GC, once more! 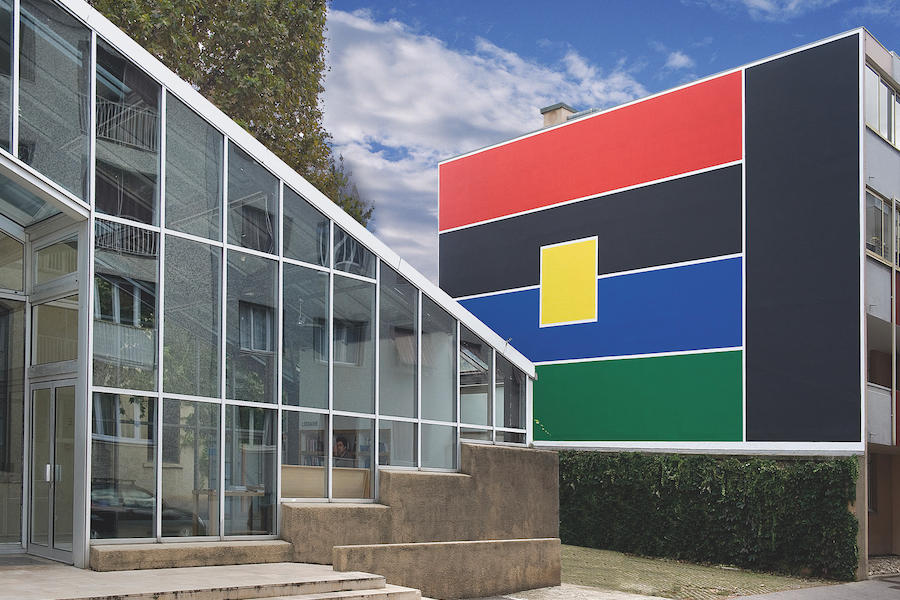 Here are the answers! ‘Half per person Phase 2’ SMS confirmation is eligible for 3,500 baht. When will I enter?

Oil in the food chain – klimareporter °

Austria – Up to ten hours of waiting at the border, coronavirus forces

Various Benefits of Duck Egg Yolks for the Body 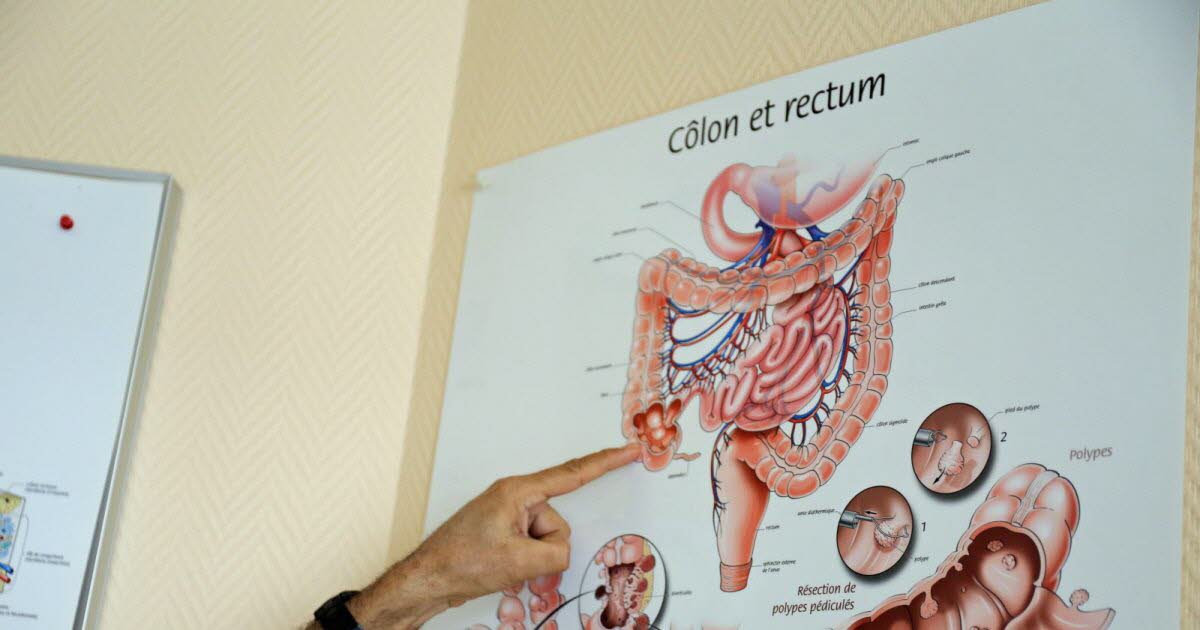