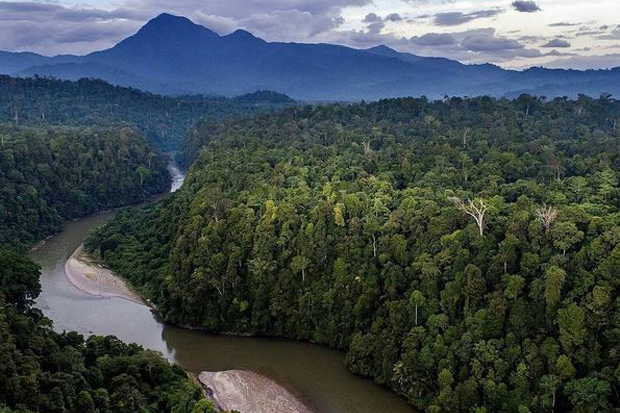 JAKARTA – A new study shows potential changes in tropical rain belt patterns and can change the world’s climate. The impact is very extraordinary, billions of people could starve due to disrupted food security.

Today, the tropical rain belt brings with it heavy rainfall along the equator. But because parts of the Earth’s atmosphere are heating up at different speeds, this belt is likely to be disturbed by being drawn into warmer airspace. (Read: Archaeologists Unearth the Largest 98 Million Years Old Dinosaur Fossil in Argentina)

This condition can threaten biodiversity and eliminate it. The water that people rely on to grow crops is not available, leading to starvation.

The researchers analyzed 27 of the most recent climate models to reach their conclusions. “Our work shows that climate change will cause the position of Earth’s tropical rain belt to move in the opposite direction, a process that will impact water availability and food production worldwide, “said atmospheric scientist Antonios Mamalakis, of Colorado State University. (Also read: Pandemics and Climate Change Increase Threats to Human Health)

Across the eastern Pacific Ocean and the Atlantic Ocean in the Western Hemisphere, a southward shift of the tropical rain belt increases drought stress in Central America.

Meanwhile in some parts of the eastern hemisphere, including east Africa and the Indian Ocean, the belt is thought to move north. This condition will make drought occur more frequently and last longer in areas such as Southeast Africa and Madagascar.

“In Asia, projected reduced aerosol emissions, melting glaciers in the Himalayas and loss of snow cover in northern regions will cause the atmosphere to warm faster than in other regions,” said Earth systems scientist James Randerson of the University of California, Irvine (UCI). (Also read: Scientists Research Primitive Currencies of Bronze Age Europeans)

Scientists hope that having a better understanding of what’s to come will encourage individuals and governments to make substantial changes.