The Taliban on Trump: “We hope he wins the US elections”

The Afghan Taliban hope Donald Trump wins in the November elections. We hope it wins the elections and puts an end to the US military presence in Afghanistan, Taliban spokesman Zabihullah Mujahid said in a telephone interview released by CBS news. When we heard that Trump was positive about Covid-19 we worried about his health, but now he seems to be better, added another Taliban member reached by the broadcaster. The support of the Taliban linked to the pact they signed in February with the Washington administration for the withdrawal of American soldiers by spring 2021, in exchange for the repudiation of al Qaeda and as part of an agreement with the government of Kabul. Trump’s campaign did not welcome the support that came from Afghanistan. Communications director Tim Murtaugh told CBS that Trump rejects the support of the Taliban, who should know that the president will always and by any means defend American interests. 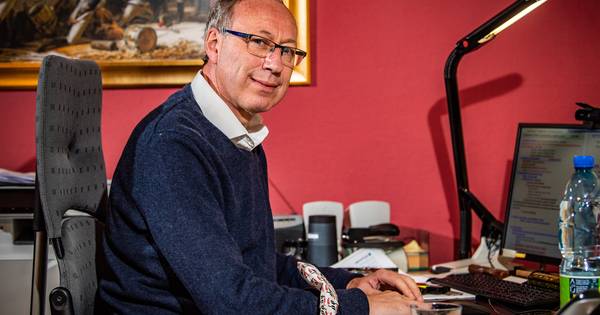