The Taliban have captured another provincial capital – VG 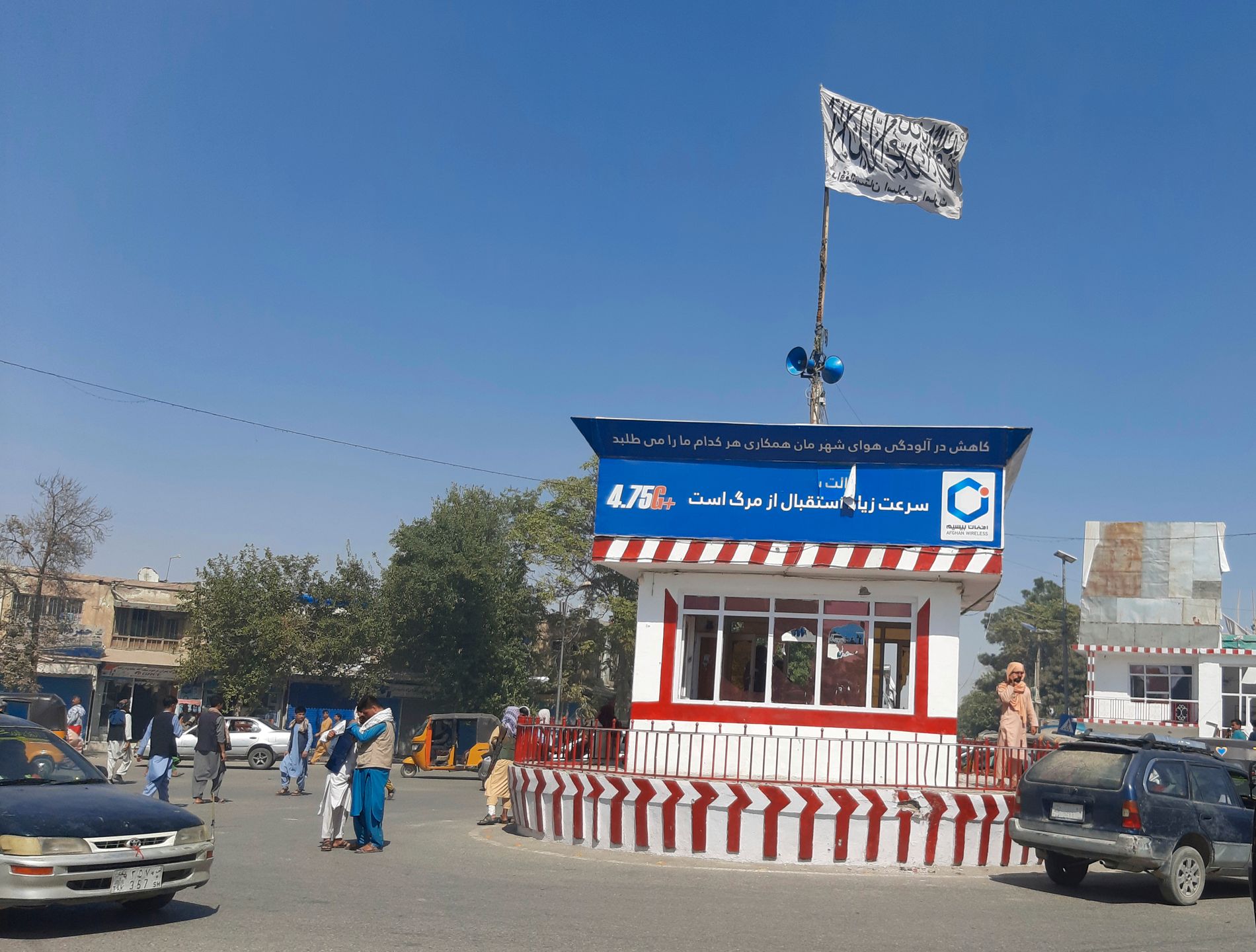 The Taliban have taken control of Aybak, the capital of Samangan province. Several other Afghan provincial capitals are also under attack.

A few hours later, the deputy governor of the province confirmed that Aybak is in Taliban hands.

According to New York Times-journalisten Fahim Abed Several of the leaders in the province were evacuated from the city by helicopter, while others have sought refuge in the surrounding mountains.

A former member of the National Assembly in Afghanistan, warlord Asif Azimi, is said to have surrendered and joined the Taliban. The same is said to have been done by his around 250 militia soldiers.

The Taliban have captured large parts of Afghanistan’s countryside in recent months, and in recent days rebels have also taken control of the five provincial capitals of Zaranj, Sheberghan, Sar-e-Pol, Taloqan and Kunduz. Aybak became the sixth.

On Monday, fierce fighting also took place in Mazar-e-Sharif in the Balkh province, where Norwegian forces were stationed for several years.

According to unconfirmed reports on social media, a large number of government soldiers were killed and wounded in the attacks, which are directed at the large Shaheen facility, the Afghan government forces’ headquarters in the city.

Taliban soldiers are also said to have been seen inside the city, where hundreds of Norwegian soldiers were stationed until 2014.

For several weeks, the Taliban have also besieged Afghanistan’s second largest city, Kandahar, which was previously their headquarters.

Fierce fighting is also taking place near Herat in the west and in Lashkar Gah in Helmand in the south, and the rebels have taken control of the border crossings to all of Afghanistan’s neighboring countries in recent weeks.

The government in Kabul is trying its best to de-dramatize the Taliban’s advance and claimed on Monday that it has killed nearly 600 rebels in recent days.

Government forces, with the support of US fighter jets, have carried out attacks on alleged Taliban targets in several provincial capitals, and it is feared that many civilians have also been killed in the attacks.

Independent sources say that the Afghan government forces have fled in several places as the Taliban fighters approach, or surrendered and joined the rebels.

The Taliban’s advance and government airstrikes have since May forced at least 244,000 Afghans to flee their homes, according to the United Nations Emergency Relief Agency (OCHA).

Most have fled areas northeast and east of Afghanistan, and few of the internally displaced people today have a roof over their heads and adequate access to food and health care.

Many initially fled to the provincial capitals as the Taliban advanced into the countryside. Now the battles are over the cities, and tens of thousands are once again driven to flee.

In a statement, the Taliban assured its residents, government officials and members of the Afghan security forces that they have nothing to fear. However, there have been reports of revenge killings and threats against women in areas where the rebels have recently taken control. 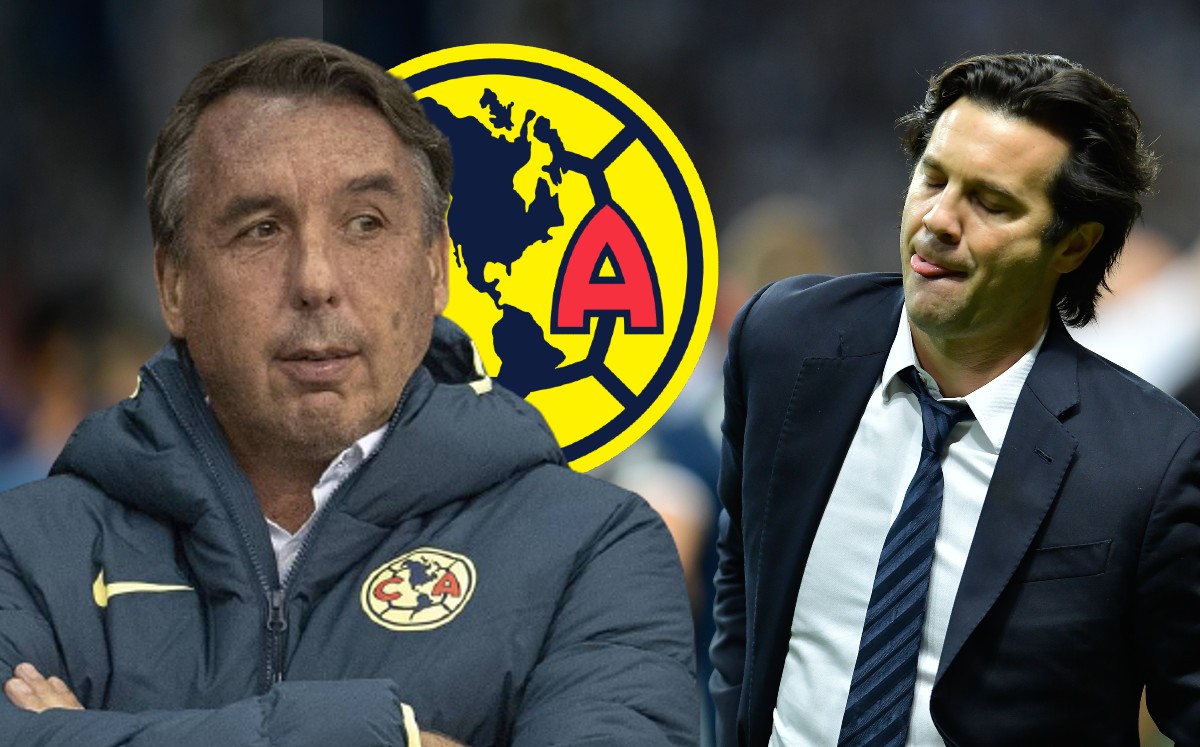 The Russian invasion of Ukraine: the White House allows the evacuation of US citizens