The Taliban are killing civilians in Punjab, the BBC reports 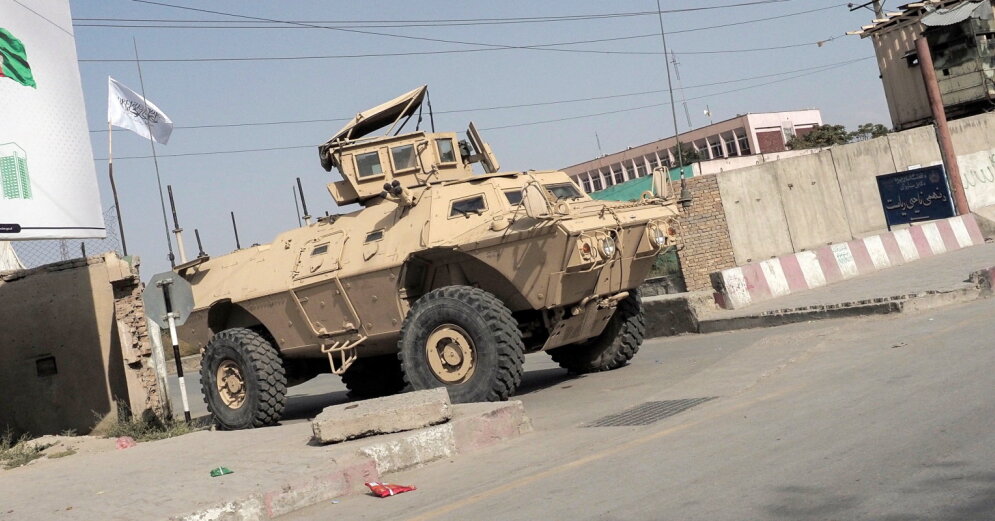 British broadcaster BBC found that the Taliban had killed at least 20 civilians in the Punjab province, which was the last Afghan a province that fell into the hands of the Taliban.

One of the victims is trafficker Abdul Sami, who was arrested and charged with selling SIM cards to militants fighting the Taliban. A few days later, Sami’s body was thrown near his home. Local sources reported traces of torture on the body.

At the end ASV and other foreign military contingents from Afghanistan, the Taliban launched a general offensive operation in August and quickly seized almost the entire territory of the country, but on 15 August the capital fell Kabul.

The only province in Afghanistan that had not come under Taliban control until recently was Punjab, but the Taliban leadership announced last Monday that the Islamist movement had taken over the province as well.

But Ahmad Masud, leader of the Punjab-based National Front for Resistance (NPF), has vowed to continue the fight and called for a “popular uprising” against the Taliban.

The international community is now focusing on what is happening in Punjab.

When the Taliban entered the Punjab Valley, they called on the locals to continue living as usual. However, information coming from the province shows that many outlets have been abandoned and people are trying to escape from Punjab. There are also concerns that there may be a shortage of food and medicine in the province.

The Taliban have denied attacking the civilian population, but reports of the murder of members of the Hazare community and the killing of a police officer suggest that the situation on the ground is different from the Taliban’s promises not to retaliate.

Read also  Belarus, thousands parade in Minsk against Lukashenko: it is the 10th consecutive weekend of protests - PHOTOS

“As the Taliban moved to Kabul in July and August, we received similar reports and were able to document the killings of former security forces, former members of the government and civilians, which were often retaliatory attacks,” said a spokeswoman for Human Rights Watch. the situation in Punjab looks similar.