The Supreme Court decided on the cost of remedying a defect

11/25/2020 – After a poorly installed pane of glass broke, the insurer had the damage repaired and wanted the company that caused the defect to reimburse the costs. The Supreme Court decided: The insurance company should have given the company the opportunity to repair the damage itself.

The defendant company made an assembly error in the course of a conversion in a school: A 500-kilogram pane of glass that it had installed in the gymnasium broke three years later. The school maintainer was insured against glass breakage with the plaintiff.

Without informing the company of the damage, the insurer had it repaired by a third party. He then issued the invoice to the defendant company. They refused to pay because they had no way of repairing the damage themselves.

The insurer sued. A first instance judgment in favor of the claim was overturned by the appellate court, precisely because the insurer had not given the defendant company the opportunity to improve the damage itself.

Accordingly, the insurer should only demand the amount that the defendant company would have had to spend to repair the damage. However, no statement is made regarding the amount of this. The insurer appealed, the Supreme Court (Supreme Court) rejected this.

Deficiency or consequence of deficiency?

If someone hands over a defective item, the transferee can claim compensation. Because of the defect itself, he could initially only request its improvement or the replacement of the matter; the handover should be given a second chance. This principle of “priority for improvement” does not apply to consequential damage caused by defects.

External influences on the glass pane were neither alleged nor determined. Their break is only based on the defect itself. The appellate court correctly decided that the insurer may only claim the amount that the company that made the mistake would have had to spend.

The decision in full text

“Supercoppa? Yesterday the most important match for Napoli was another” 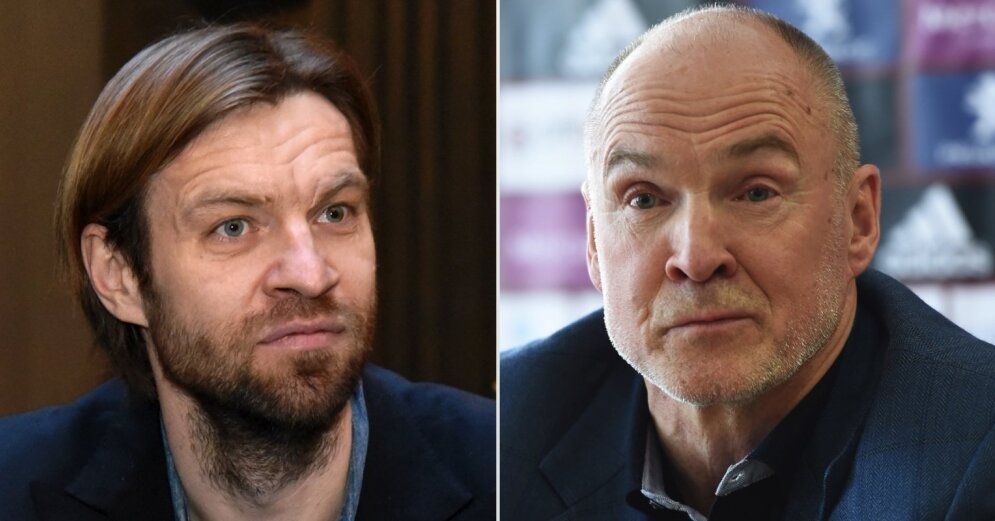 Mares on a sloping surface? The truth about his millions!

There are hundreds of millions at stake. Manchester City will find out today if he will be eliminated from the cups

Covid-19: according to Professor Malvy, a vaccine for early 2021

Amien Rais CS Forms US, PKB: A Coalition of Losers in the Presidential Election