The strangest mental illnesses .. Male phobia and the syndrome of telling jokes to each other

Mental illness is one of the most difficult experiences for the patient and his family, especially if the patient does not know that he is suffering from a psychological problem and believes that what he is doing is a personal problem.

In recent years; The interest in mental illness became greater and more complete, as we began to hear about many things that we used to treat as personal characteristics of the child or the person in front of us.

An example of this is ADHD, as mothers in the past believed that their children were “bad” and unintelligent, and that this was one of their characteristics, and after recently talking about ADHD by some celebrities and doctors, and the dramas that dealt with it, became different.

Aside from well-known and common mental illnesses like schizophrenia, bipolar disorder, and others, there are some illnesses we haven’t heard of before that may shock you when you get to know them.

One of the strangest mental illnesses, in which the patient feels dead and is a moving corpse, or he may feel that there are no certain organs in his body, and is usually preceded by severe depression and psychological problems.

This disease was discovered by the French neurologist Jules Cotard in 1880, whose name was given to the syndrome, and the French doctor spoke when he discovered the disease of many cases.

On one occasion, he told the story of a girl who had it and who believed she did not have a certain number of organs in her body, such as the brain, abdomen and intestines, and reached a stage where she believed that she did not need food because she had no intestines and stomach, and she died from lack of food.

Not wanting to live or show any interest

The patient with this syndrome loses a sense of reality

Lack of attention to personal hygiene and neglect.

The patient is constantly terrified

The patient does not recognize his face

Can you believe that a person who is obsessed with telling jokes, who you might consider normal and loves to laugh, might have a mental illness, and it’s called joke syndrome?

This strange disorder is caused by damage to the frontal lobe in the orbitofrontal cortex of the brain and can be the result of a cancerous tumor.

Dullness and indifference in understanding or explaining jokes

He never realizes he is wrong

This disorder affects only women, during which the patient suffers from the fear of adult men, and reaches the point of fear of being in a room where there is a man.

Girls can develop this strange disorder due to a traumatic childhood experience, especially if the experience was related to a man, such as harassment or rape.

Feeling out of breath

One of the strangest mental illnesses, in which the affected person believes he is a bull or a cow, as he begins to behave like them, making sounds and eating grass from the ground.

Daniel’s book of prophecies “The Book of Daniel” presented the story of King Nebuchadnezzar suffering from this ailment, as he believed he was a cow, and went to the pastures to eat grass.

This disorder causes hallucinations; The patient believes he is an animal, particularly a cow or a bull, which causes him physical problems, as he only eats grass; Which affects his health.

The patient with this syndrome tends to continually pull his hair or pull it out, which can cause hair loss and baldness, and the patient is not satisfied with this, but it can reach the eyelashes, eyebrows, mustaches and body hair in general.

This disorder affects the shape of the person due to hair loss in the areas that have been torn, which makes it more difficult for the patient to stand among people and live normally.

This disease can lead to the isolation of the patient and to stay away from any gatherings so that he is not exposed to the ridicule of people because of his appearance or behavior. 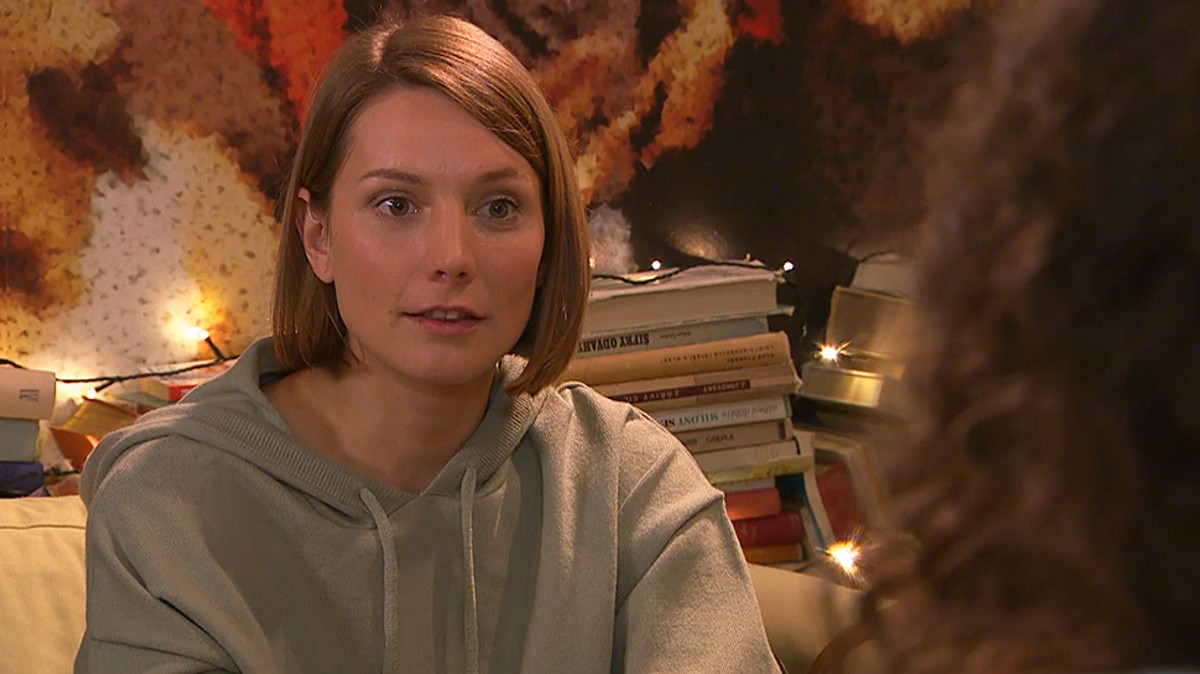