The story of Volkswagen’s Karmann Ghia.

In March 1953, the first prototype was built at the Carozzeria Ghia in Turin. Two years later, the Karmann Ghia was launched and displayed at the Paris Motor Show.

Despite the sporty appearance with soft and aerodynamic lines, this car is more of a slider than a speed monster.

The Karmann body factory in northwestern Germany and the Ghia factory in Italy began a collaboration in the early 1950s – mainly because Wilhelm Karmann Jr. and car designer Luigi Segre were friends.

The result was a sports car with air-cooled boxer engine, built on a chassis from the classic Volkswagen. Karmann Ghia had beautiful lines, but was not such a powerful car with its meager 36 horsepower. In Germany it was even nicknamed the “Hausfrau-Porsche”.

There was nothing that stopped our reader Hans Oettinger.

For him, it started with a classified ad in Dagens Nyheter, and after a test drive, he had the keys to a used Volkswagen Karmann Ghia from 1958 in his hand. Sure, it was a little tired on the road, but oh so beautiful.

At the time of the purchase in 1964, Hans Oettinger had an internship with Billman Regulator in Huddinge, but lived himself at Gärdet in Stockholm and the journeys by bus and train took almost two hours in each direction.

– The car made my everyday life very much more comfortable, Hans Oettinger remembers.

During the four years Hans Oettinger owned the car, Karmann Ghian had to get away on long trips as well. Hans Oettinger’s parents had good friends who owned a chalet – an alpine cottage – in Switzerland, and the ski enthusiast Hans and his friends went down several times to try the slopes there.

During the trips to Switzerland, of course, there were long distances on the German autobahn, and Hans then discovered how good it was that the side mirrors sat on the front wings:

– The mirrors were in the field of view ahead and it was valuable on the autobahn where you could discover cars that came quickly from behind without having to move your gaze, says Hans Oettinger.

The only mishap was when the engine block burst outside Lausanne, but after some shortcomings he got a replacement engine and was able to roll home to Sweden again. 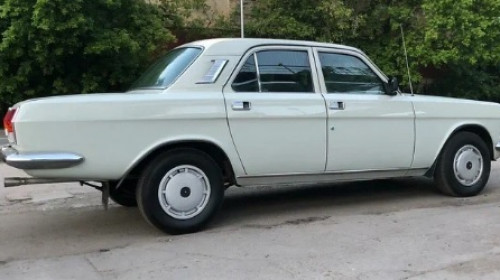 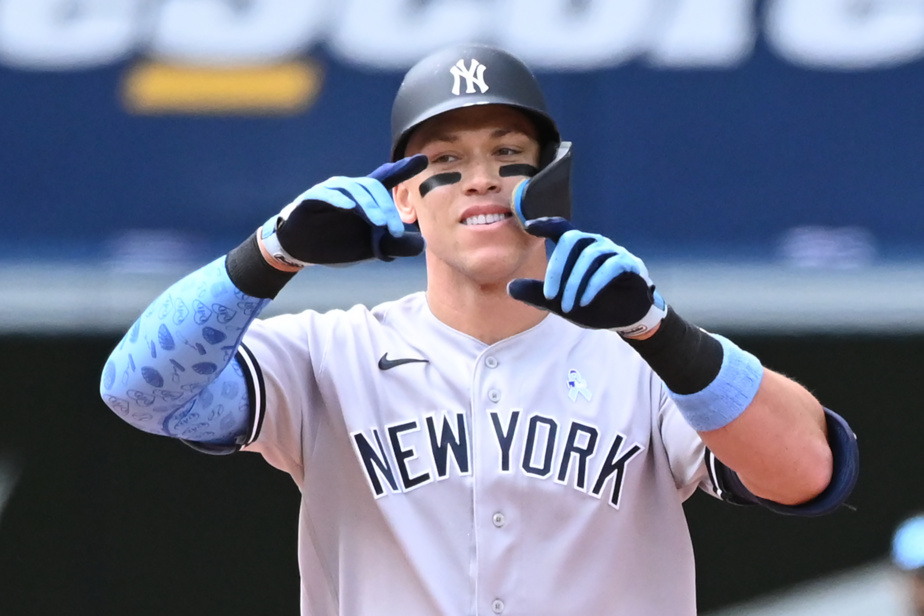 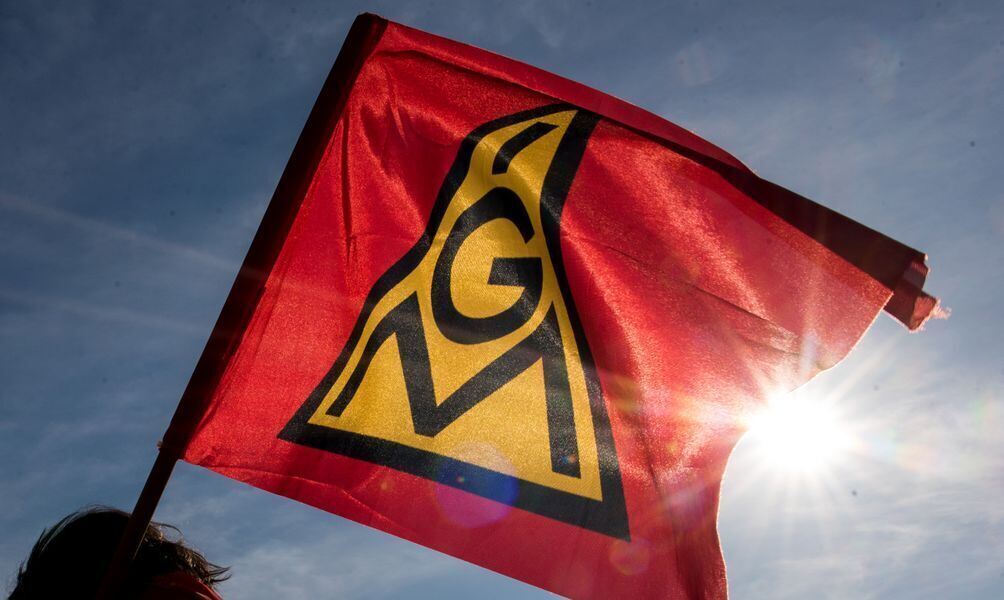 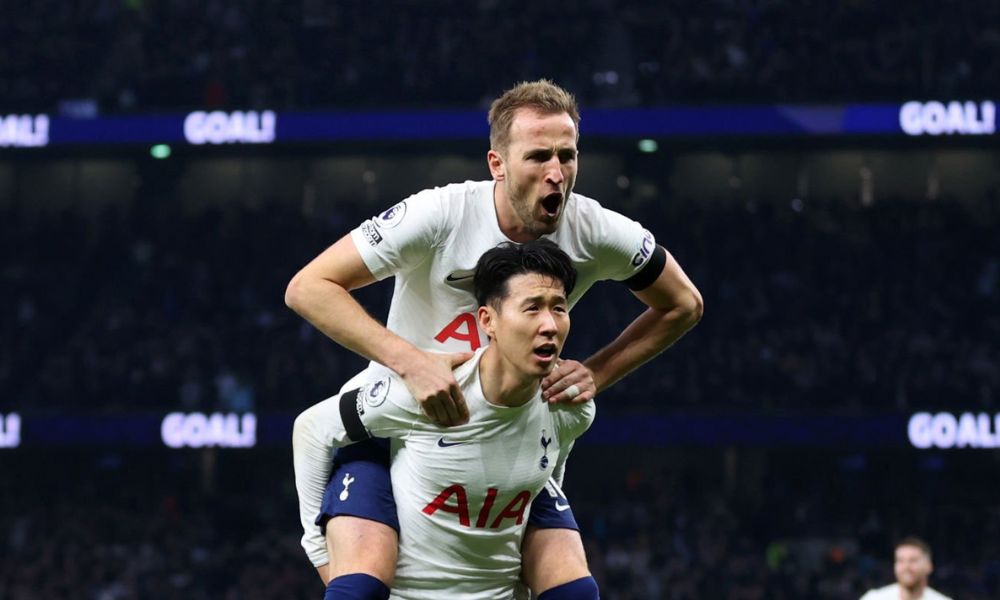 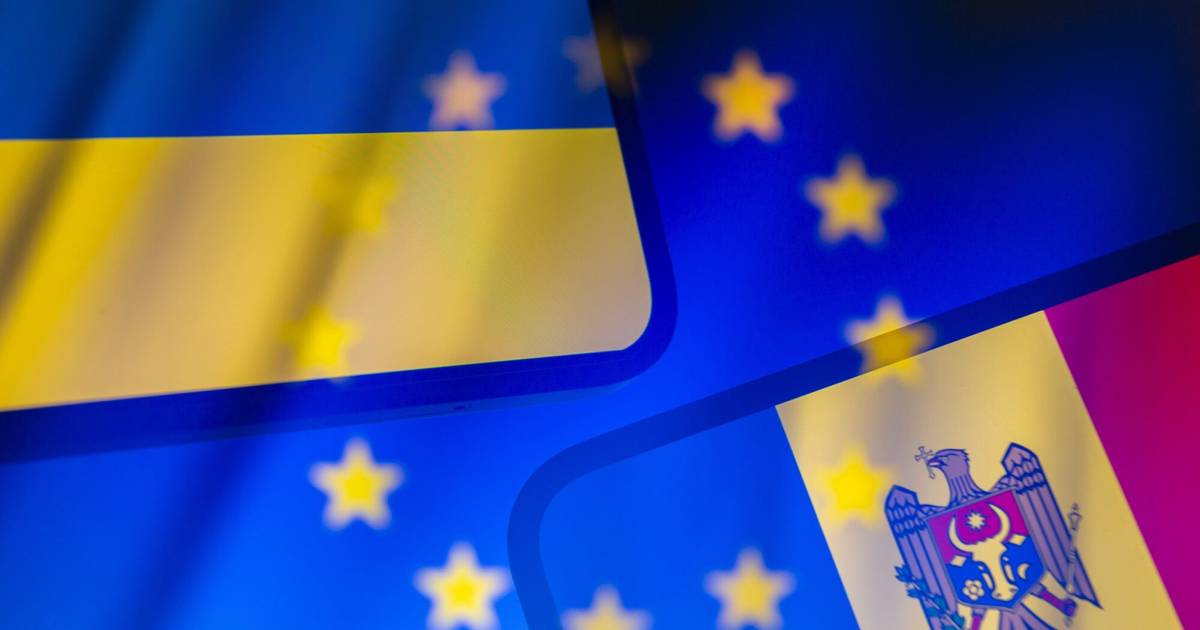