The story of the billionaire who wants to fulfill the most unusual dream: to die in “bankruptcy”

Until 23 years ago, he was known as a tycoon who exploited the concept of tax-free shopping like no one else, as a co-founder of the Duty Free Shoppers Group. But in 1997, Charles Francis Chuck Feeney revealed himself as a philanthropist who for decades had been secretly donating millions of dollars and who had an unusual dream: to die in “bankruptcy.”

Unlike other tycoons, who choose to donate a good part of their wealth when they die, or if they donate while they are alive, they do so by publicizing each act, in search of recognition, Feeney always preferred anonymity. Only a commercial dispute forced her to go public with her plan. Then, he began to publicly proclaim the idea of ​​parting with what was harvested while alive, to serve as an example to other billionaires.

It is estimated that throughout his life, has donated more than 8,000 million dollars through its foundation, Atlantic Philanthropies, which ceased to exist this Monday, after fulfilling its mission: it gave up every last penny that Feeney had allocated for charitable works. Of all that was his fortune, he was left with only two million dollars to guarantee a quiet retirement for himself and his wife.

“We learned a lot. We would do some things differently, but I am very satisfied. I feel great for having completed this on my watch. “ Feeney said to Forbes. “My thanks to everyone who joined us on this journey. And those who wonder about giving in life: try it, they will like it. “

Feeney is known for his extreme frugality. He lives in a rented apartment, flies economy class, has no car, and wears a $ 10 Casio watch.. “Until he was 75 years old, he traveled only by bus, and carried reading material in a plastic bag. For many years when I was in New York, I didn’t have lunch in the city’s fancy restaurants, but in the cozy confines of ‘Tommy Makem’s Irish Pavilion’ on East 57th Street, where I ate the burgers, ”he told her in 2017. to The New York Times.

Of Irish descent, Feeney was born on April 23, 1931, in Elizabeth, New Jersey. The idea of ​​tax-free shopping was just beginning to emerge when he and fellow college Robert Warren Miller began selling duty-free liquor to the U.S. military in Asia., in the 1950s. They later expanded into the sale of automobiles and tobacco, and founded the Duty Free Shoppers Group on November 7, 1960.

Over time, the firm expanded to duty-free shops outside the airport and to large city galleries. In the mid-1990s, it distributed profits of up to $ 300 million a year to members.

Feeney created The Atlantic Philanthropies in 1982. Two years later, secretly transferred his 38.75% stake in Duty Free Shoppers, then worth about $ 500 million, to the foundation. Not even his partners knew that he no longer owned any part. For years, he donated in secret, demanding that recipients not reveal their identity.

Cornell University, his alma mater, was the institution most favored by the philanthropist: received nearly a billion dollars in direct donations and through Atlantic. The organization has also donated around $ 1 billion to education in Ireland, primarily to third-tier institutions such as the University of Limerick and the City University of Dublin. Feeney also made important personal contributions to Sinn Féin, the Irish nationalist party that was for years the political arm of the fearsome IRA, fighting for the unification of Ireland.

MORE ON THIS TOPIC:

The world’s billionaires broke wealth records in a single week 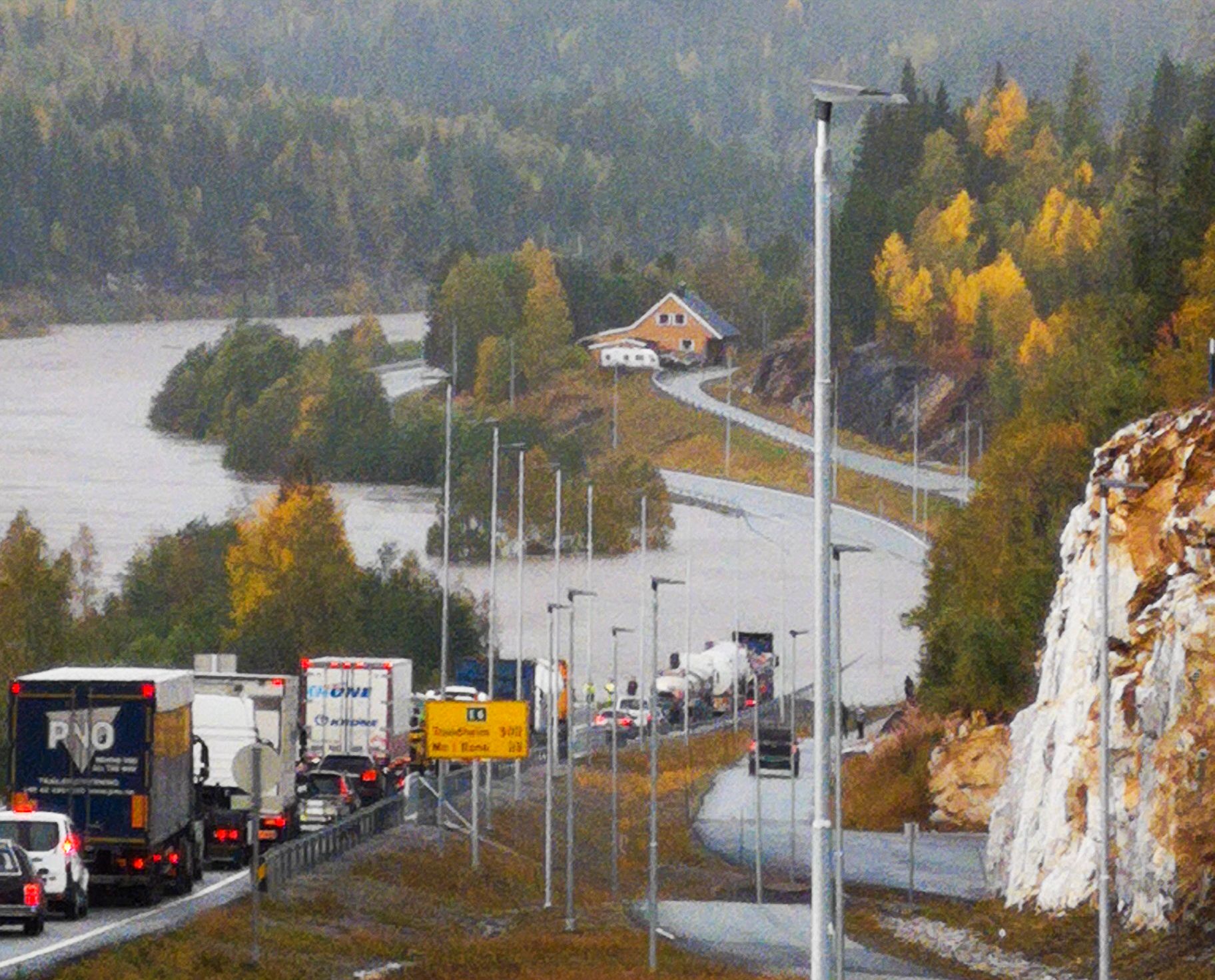 Here the river floods over the E6 – VG