The story of Delphine, the princess that King Albert did not want 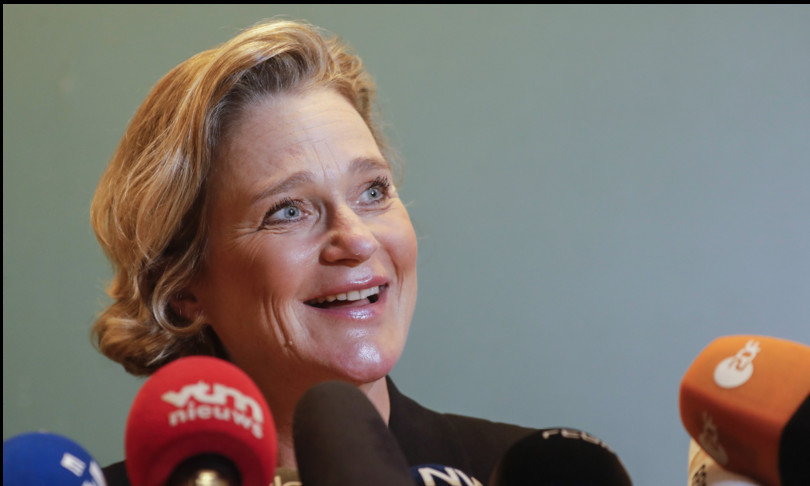 AGI – Despite the judicial victory, which just 4 days ago gave her the title she deserves, the “new” princess of Saxony-Coburg is a wounded woman and does not forget that she received from her father, the former king of the Belgians Albert II , “a stab in the back”, expressed through the coldness and lack of any feeling. Delphine ex-Boël can use the name of the royal family and the title of princess from 1 October: today during her first press conference the 52-year-old artist was moved to tears, remembering the battle she waged for seven years, and saying she was “relieved” after having felt “on a battlefield” since childhood.

Born in February 1969 during the long relationship that his mother, Baroness Sibylle de Sélys Longchamps had from 1966 to 1984 with the then crown prince, married since 1959 to the future Queen Paola, Delphine began her battle only as an adult. The former ruler reigned from 1993 to 2013 and is the father of the current King Philip. He always denied being Delphine’s father, until Justice forced him to take a DNA test in 2019.

The result confirmed paternity and the news was made known at the end of last January. However, the former monarch’s lawyers specified on that occasion that despite being Delphine’s biological father, Alberto “has never been involved in any family, social or educational decision” regarding her.

The child, then a girl and a young woman, still had regular contact with her father until a drastic breakup occurred when she was 33 years old. Until then, the new princess explained today, she had behaved like a “good soldier” to protect her parents, but after the fight she felt hurt, “like a stab in the back”.

“I simply asked to be treated like my half brothers” (the current King Philippe, Laurent and Astrid, ed). But on the part of Albert II this request was met with “silence and no impulse of generosity or benevolence”. In her first public outing as a princess, Delphine ruled out financial motives: “The man whose legal daughter I was (the industrialist Jacques Boël, ed) was very very rich. If the motivation had been money, I would have been stupid to do what I did. “As a graduate artist in London, she will continue to sign her works with only one name, Delphine:” I certainly won’t go around asking to call me princess, “she smiled. 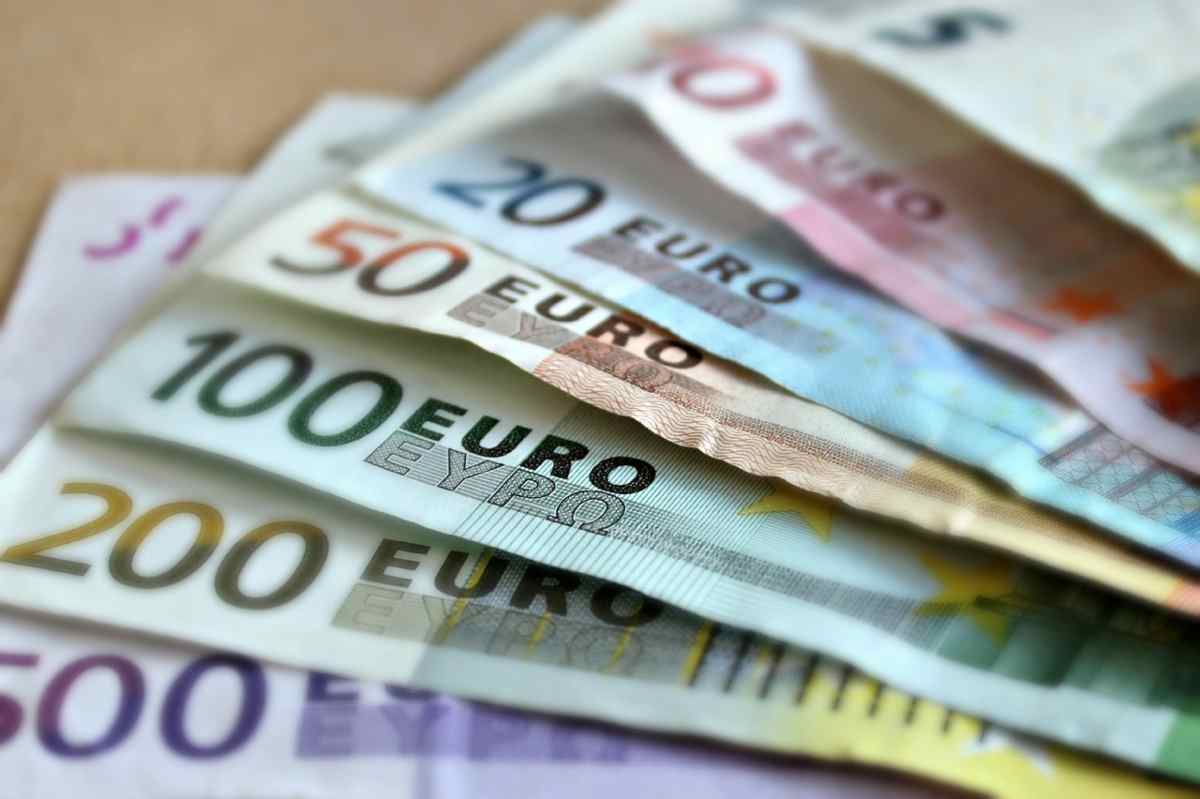 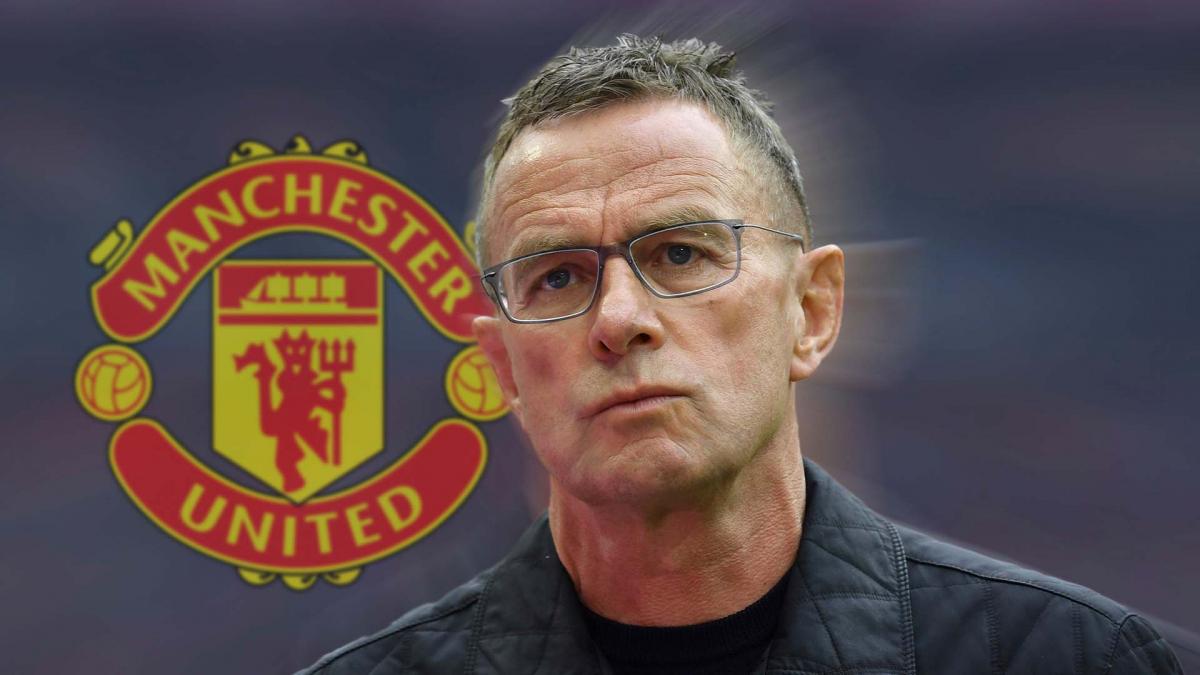 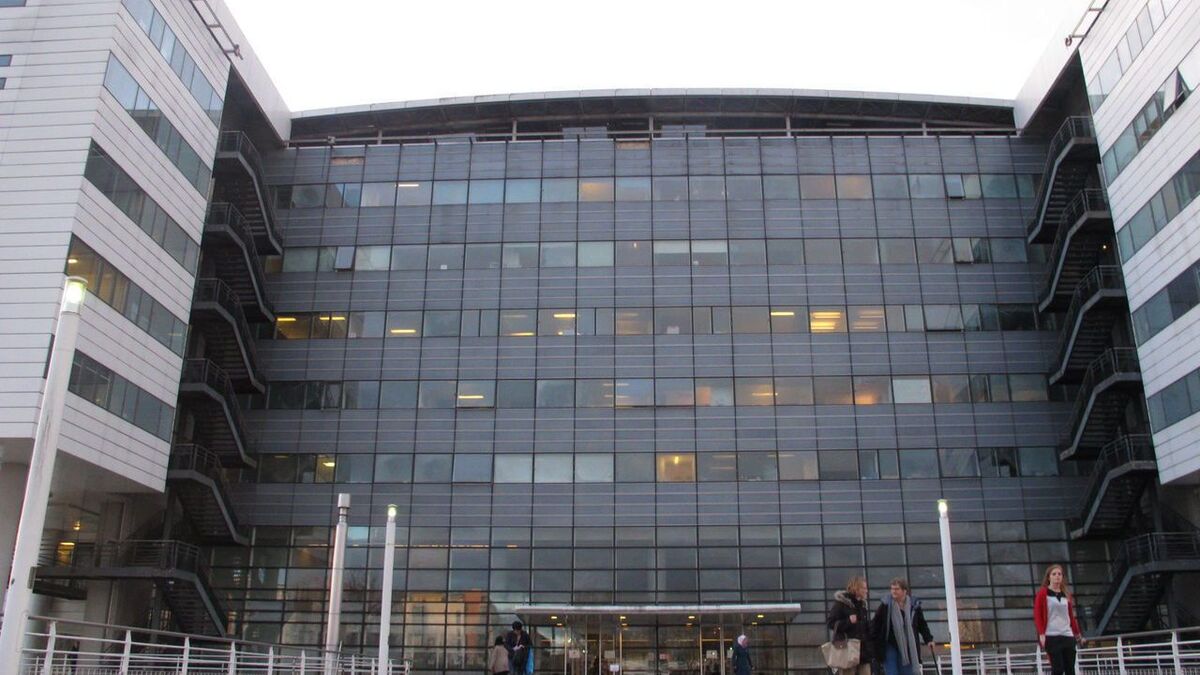 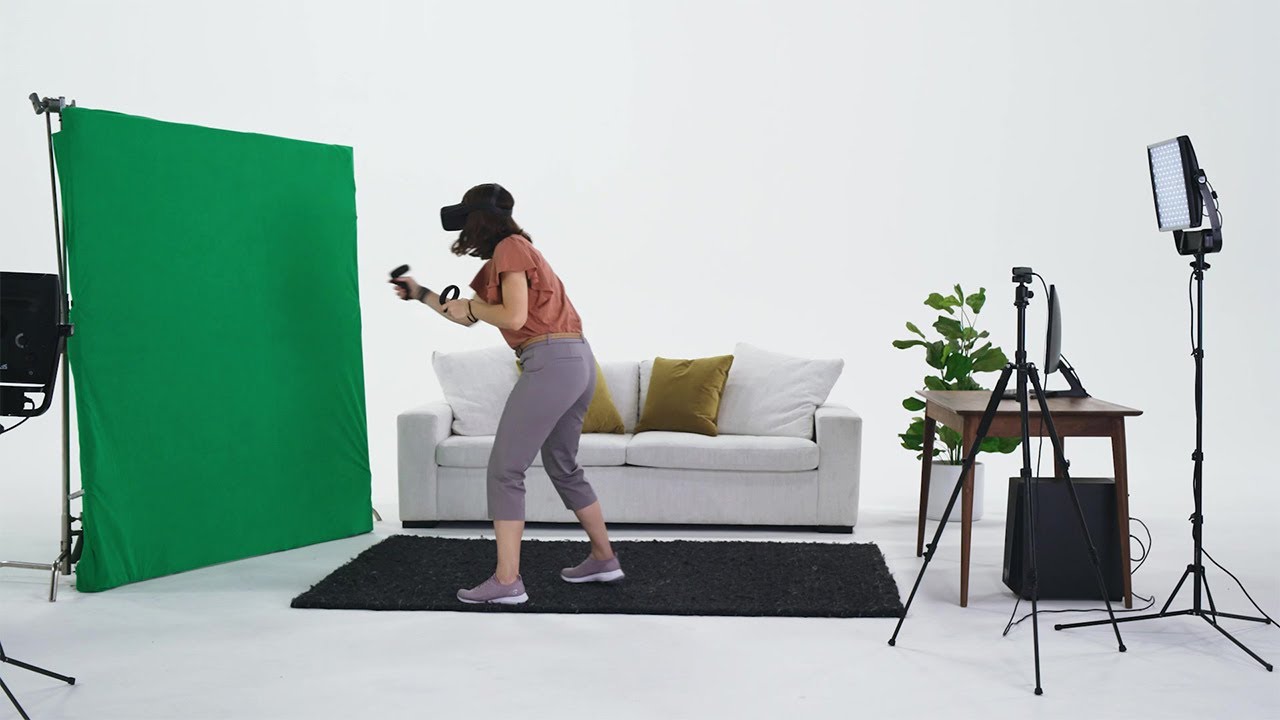