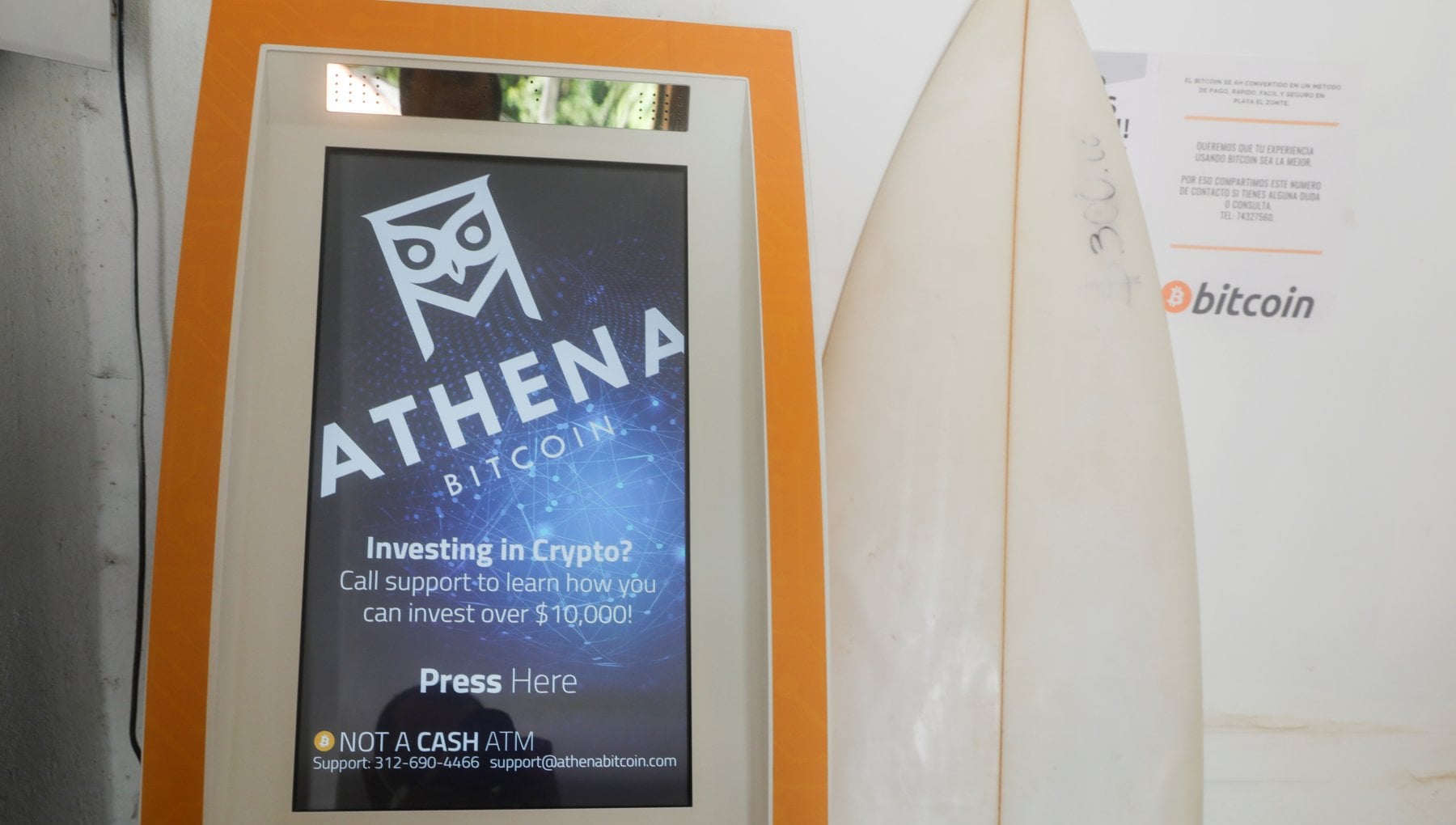 MILANO – The European stock exchanges end the session mixed in anticipation of a Thursday circled in red on the investors’ agenda for the simultaneous arrival of the meeting of the ECB and US inflation data. An indication of price growth came from China, where producer prices have jumped of 9% per annum in May, a sharp acceleration from 6.8% in April and thus putting itself at the fastest pace since 2008.

Among currencies, theeuro closes stable above 1.21 dollars: the European currency changes hands at 1.2175 dollars Bitcoin in the morning is under pressure in the area of ​​33,000 dollars, after yesterday’s slide., then it rises again towards 36,000. Investors are concerned about the continuing tightening of industry regulation in China. Added to this is the fact that the Bitcoins object of the Colonial Pipeline ransom have been recovered, the energy infrastructure blocked by hackers, who question the fact that the digital currency is beyond the control of the authorities. Bitcoin lost up to $ 31,000 and the Bloomberg Galaxy Crypto Index fell 15% before regaining lost ground. The dynamic that has been triggered in the last few sessions, however, is dangerous for some: if the resistance of $ 30,000 is broken downwards, some sector advisors have found according to what reported by Bloomberg, it would not be excluded to see Bitcoin towards share of 20 thousand dollars. The queen of digital currencies “is dangerously hitting the $ 30,000 level,” and a breakout of it could see a sharp increase in sales, “said Edward Moya, senior market analyst at Oanda Corp.

It spread closed down at 107 basis points. After yesterday’s full house at the syndicated BTP with demand above 60 billion, rates are falling in today’s one-year auction of Bot. The Treasury placed 7.5 billion euros worth of bonds, with the yield falling to -0.49% from -0.443% on the May placement.

After the correction of the eve, the prices of the Petroleum they are back on the rise in the wake of strong demand for fuel in Western economies and with the US inventory figure, which fell far below expectations. In London, Brent traded at 72.80 dollars and then closed at 72.06 while the Wti at Nymex changed hands at 70.52 dollars a barrel, up 0.67% and then weakened below 70. Quotes oforo up at the start of the day. The precious metal with immediate delivery is trading at $ 1,893 an ounce with a rise of 0.4%.