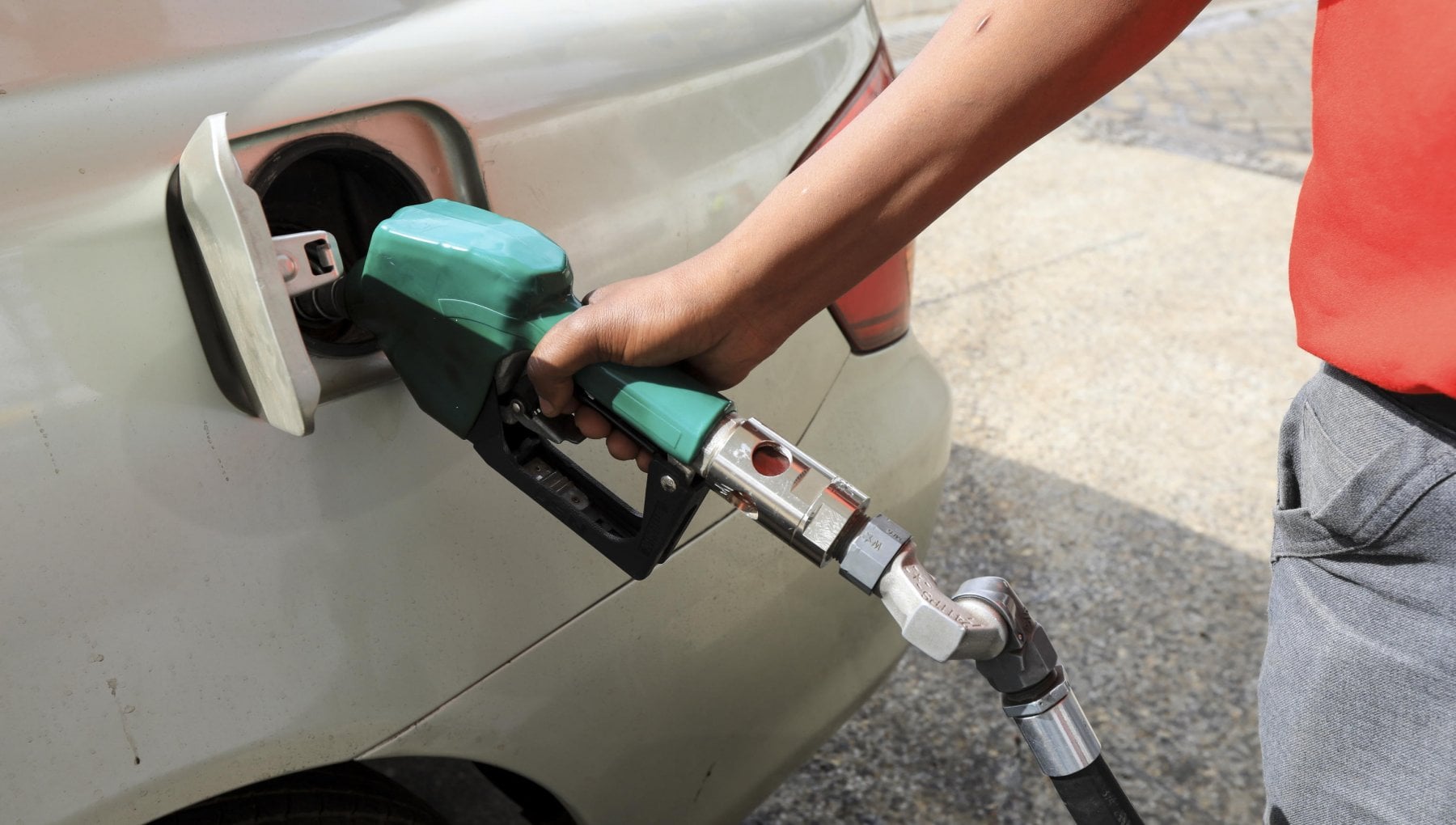 MILANO – 3:45 pm. The European lists move cautiously upwards, but lose a bit of their shine during the session afterwards the German vote which rewards the SPD, but announces months of difficult negotiations to express a government. In the raw materials sector, the issues related to the energy crisis are still going crazy, which in particular is hitting hard in Europe, where gas reserves in storage are at historic lows for this period of the year, but which is increasingly worrying in a global key: it is the fear it expresses Bloomberg about the fact that winter can also generate tensions in other parts of the globe, given the dependence on natural gas as a fuel for electricity generation, heating and manufacturing.

Frankfurt file earnings up to + 0.2%, Milano salt by 0.3%, London slips fractional down while Paris remains positive by 0.15%. In Germany there is uncertainty about the future leadership of the government, after the German Social Democrats came first by a narrow margin in the national elections. The interim results see the SPD in pole position to lead a government for the first time since 2005 and after 16 years of Angela Merkel’s rule. The Social Democrats collected 25.5% of the votes, ahead of 24.5% of the conservative CDU / Csu bloc. Both groups aim to lead the next government. Wall Street opens contrasted. The Dow Jones rises 0.13% to 34,840.36 points, the Nasdaq loses 0.58% to 14,964.58 points while the S&P 500 drops 0.21% to 4,446.29 points.

The markets record the words of the president of the ECB, Christine Lagarde, which in the periodic report to the European Parliament recalled that the “economic recovery of the Eurozone is increasingly advanced”, in light of the + 2.2% in the second quarter which was “more than expected”. Concern over price flares is strong: “Inflation in the euro area rose to 3% in August and we expect it to increase further this autumn – acknowledged Lagarde – However, we continue to view this increase as largely temporary “. Clarifying that everyone in Frankfurt is “fully committed to preserving favorable financing conditions, necessary for a robust recovery to bring inflation back to pre-pandemic level”, the president ruled out “absolutely right now” a rate hike in 2023.

Returning to the markets, it was a mixed day in Asia. The Chinese lists closed weak: Shanghai it lost 0.84% ​​and Shenzhen 1.14%. Tokyo closed flat (-0.03%) while Hong Kong marked an increase of 0.45%. Of note is the rally by Evergrande, the Chinese real estate giant close to default, which after the huge drops of the last few sessions today rebounded by + 7%. More generally, risk appetite in equity markets has improved, although a rise in oil prices to three-year highs could inflame inflation fears and exacerbate the recent aggressive turn by some of the major central banks.

In fact, great attention goes to the commodity market. The prices of the Petroleum they have been at the top for three years and Brent is approaching 80 dollars a barrel. Supply difficulties and rising demand push crude oil up for the fifth consecutive session. On the Asian markets, futures on Light crude Wti rose by 1.34% to 74.97 dollars and Brent by 1.325 to 79.12, after a top of 79.52 dollars. Affected by the rebound in demand, OPEC + members have found it difficult to increase production as delays in investment or maintenance persist due to the pandemic. China’s first public sale of state oil reserves barely acted to limit earnings as PetroChina and Hengli Petrochemical bought four cargoes totaling approximately 4.43 million barrels. India’s oil imports reached a three-month high in August. US production is in trouble after Hurricane Ida.

That is why the prices of diesel and gasoline are rising. “But oil is holding, with a contagion from gas and electricity the recovery would be at risk”

Risk appetite prevails on the currency markets, which benefits theeuro, although Delta variant and inflationary pressures continue to cause concern. The European currency changes hands at 1.1722 dollars and 12968. The greenback slightly falls against the yen after having firmly settled above the 110 level. The dollar / yen is at 110.63. Great attention to the US political scenario: Congress has a series of high-risk deadlines on its agenda. Democratic leaders are trying to lead two complicated legislative packages: a bipartisan infrastructure bill worth about $ 1 trillion and a $ 3.5 trillion mega-package for health care, education and climate, on which the majority itself is divided. At the same time, government funding will expire at 00.01 on Friday, October 1, and without intervention, government activity would stall.

Among the macroeconomic data of the day, Istat released those on non-EU trade balance in August, with a 5% decline in exports and an increase in imports of 6.5%. The resulting balance is a 1.5 billion surplus down from the 3.5 billion in August 2020. 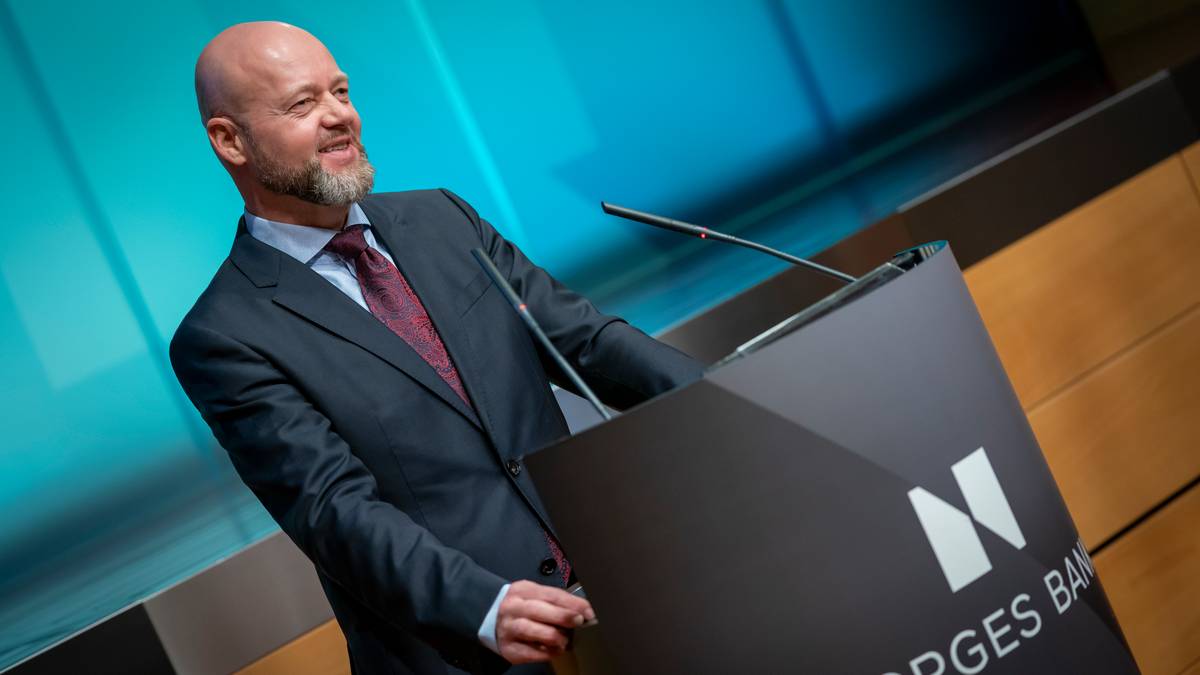 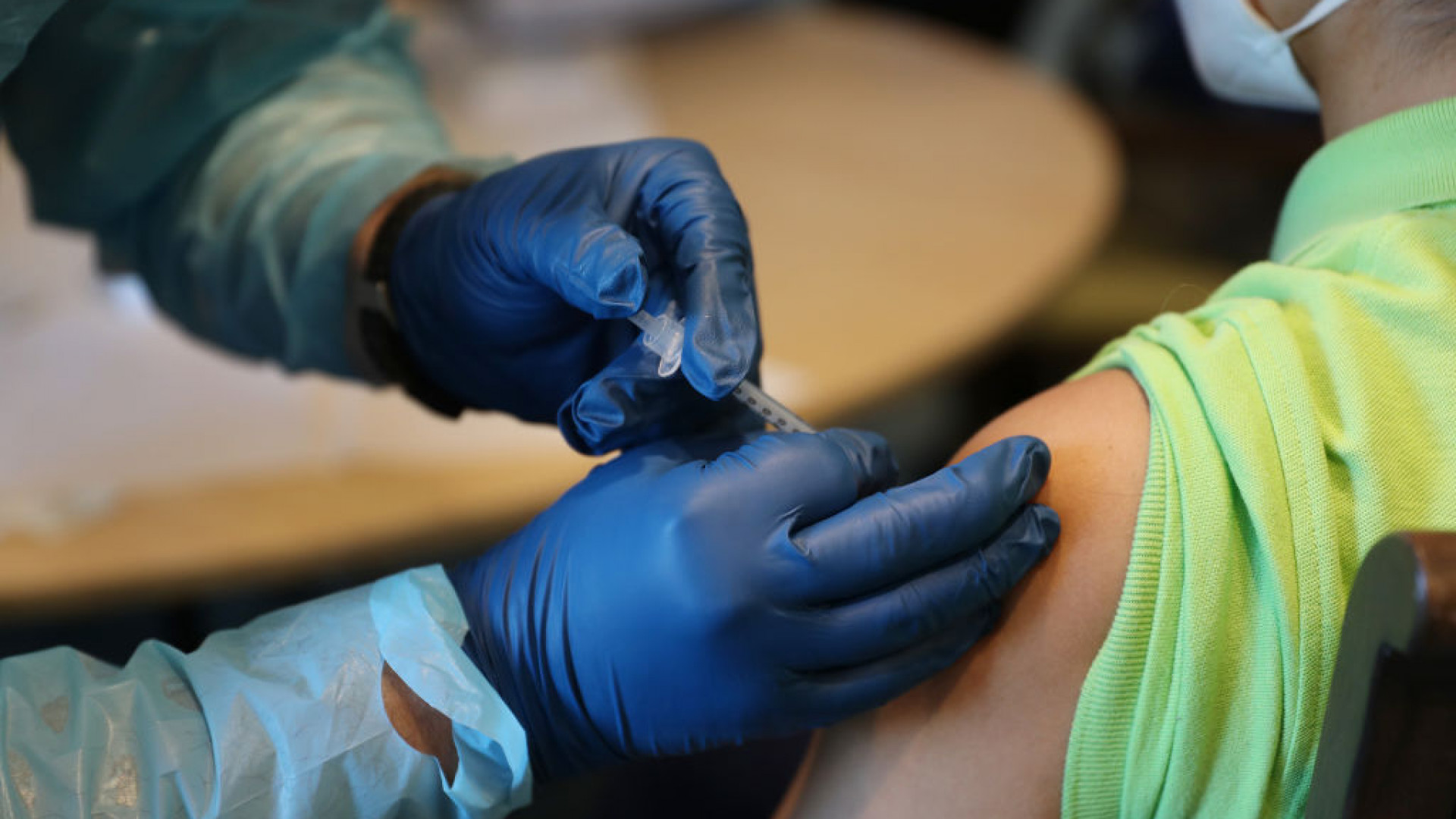