The stirring western of the other Lucky Luke, that of Matthieu Bonhomme 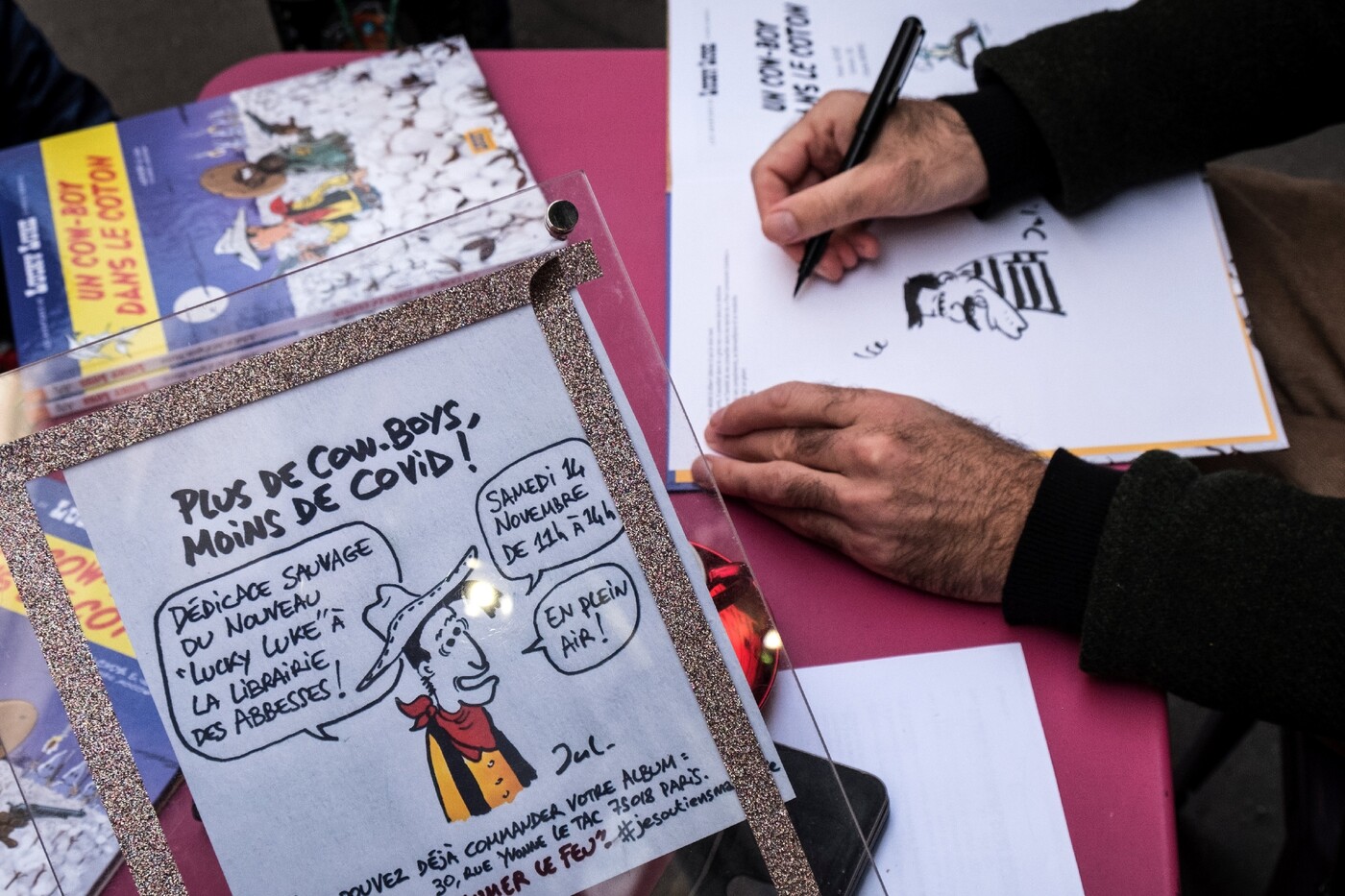 A Lucky Luke at the source of the western, caught in the hostile and violent environment of the desert plains of the West: this is the bias of the other designer of the series, Matthieu Bonhomme.

“Wanted Lucky Luke” (Dargaud editions) comes out on Friday, the second episode signed by this comic book author already noticed for “The Man Who Killed Lucky Luke” in 2016.

Created 75 years ago by the Belgian Morris, “the man who shoots faster than his shadow” is alive and well, to the delight of many fans of the series.

“For Lucky Luke, there are Jul and Achdé, who take care of the mother series. And then, in parallel with that, as it happens that certain authors take over a comic book character to bring their slightly different, original vision, I offered Dargaud my interpretation. And I had a lot of fun, ”Matthieu Bonhomme told AFP.

The album “Un cowboy dans le coton” by screenwriter Jul and designer Achdé, released in October, did very well, being the best-selling comic in France in 2020. Lucky Luke ventured to Louisiana, in an unusual universe. And he couldn’t wait to leave.

In “Wanted Lucky Luke”, we find him in his favorite environment: the large expanses of an arid Far West, populated by desperados and Apaches, and dotted with small towns that grow along a railroad in construction.

“I learned to read with Lucky Luke. He’s a character in my comic book author DNA. But I saw it evolve, and I was not always in agreement with this evolution ”, remembers the designer. “The Lucky Luke that really carried me is that of the beginnings, and the golden age with Goscinny. He was a real cowboy. And I needed to go back to the western, I wanted Lucky Luke to become a sort of Clint Eastwood, Gary Cooper again ”.

Acrobatics with revolvers and on horseback, unexpected rescues, life-to-death duels: all the ingredients are there. More a touch of sentimentality, in a hero who cultivates phlegm and detachment in front of three sisters, Angie, Bonnie and especially Cherry, very blue flower.

“In the 1960s and 1970s, the convention was for a hero to be lonely. He had the right to have an adventure companion, a foil. No woman, because that meant less adventures. I find it super outdated, super sexist, ”emphasizes Matthieu Bonhomme.

The author of comics Matthieu Bonhomme receives an award for “The man who killed Lucky Luke”, January 28, 2017 in Angoulême / AFP / Archives

Faced with these heroines who wield the colt and bivouac fearlessly in these wild lands, we discover a cowboy who does not cut corners to defend them, but all the same shaken by this feminine presence.

According to the author, “Lucky Luke is someone who wanders a bit. He goes from one adventure to another, we don’t really know what he does between two jobs, his goal is not always defined … His lonely side may be due to a crack. It is the assumption that I make ”. 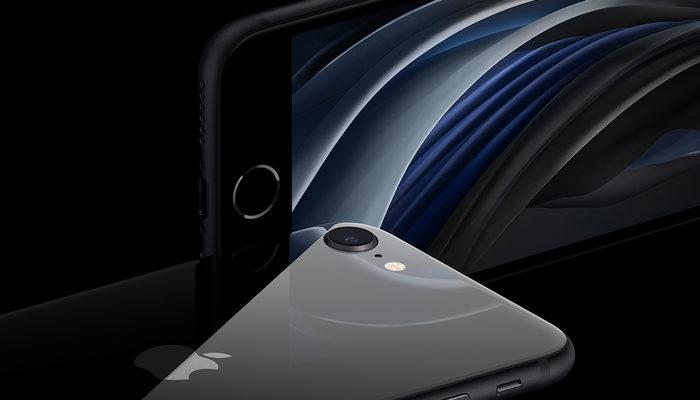