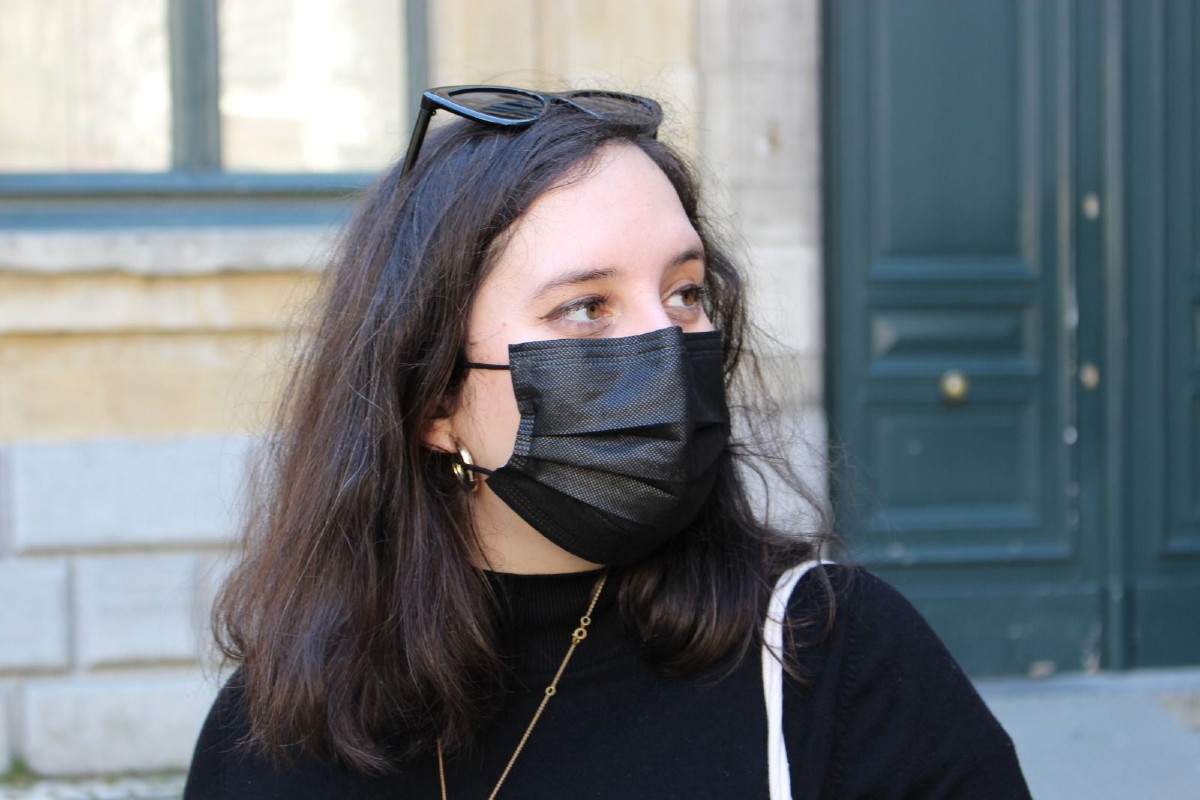 (CNN Spanish) — With prevention measures and vaccines, it seems that we are leaving the worst of the pandemic behind and the threat of covid-19 seems to be less than it was in 2020. However, the virus has done its thing and more infectious variants have emerged in the past year causing new waves and thousands of infections around the world that do not stop. At this point there are still some lucky ones who have not been infected with covid-19 and given the numbers of infections this group is shrinking more and more.

Although this has been one of the biggest questions for science, conclusive evidence has not yet been found as to why some people have managed to avoid becoming infected after more than two years of the pandemic. But what do those who have not been infected or, at least, who have not been aware of it, think?

We interviewed four people who have been exposed to the virus on several occasions, their partners or close relatives had covid-19, they attend social gatherings where the mask is not used, they travel the world, and have still avoided the disease. Some think that perhaps it is a matter of luck, others trust that prevention measures have protected them, there are those who do not give it much importance and continue with their lives.

The (still) undefeated of the pandemic

“I find it curious because I know of people who are much more careful than me in the sense that they have deprived themselves of going out to restaurants or going out with friends. I, however, have made my life as normal as possible and have never taken the covid, at least not that I know of,” Myriam Domínguez tells CNN en Español from Brussels, Belgium, where preventive measures against covid such as the use of face masks have been quite relaxed in recent months.

So much so that he has flown to Madrid and back to Belgium without the use of a mask being mandatory during the plane trip. “If they allow me not to take it, I won’t take it,” admits Domínguez.

This 27-year-old Spanish girl has returned to the office for a long time, lately she does not wear a mask when it is not required, she has been in close contact with people who fell ill days later and all the tests she has done have been negative.

“I have been in close contact with infected people at least 5 or 6 times, which are the ones I have monitored. I have done quarantine, antigens or PCR when required,” says Myriam and assures that she has not taken additional precautions although she follows the rules established by health authorities.

“Everything within what is protected by the legality of the moment because we have had different phases when it comes to relaxing the measures. In all those moments I have done what the law allowed me.”

Although in most European countries the use of a face mask is no longer mandatory, Pablo Reyes, a Uruguayan who works in pediatric intensive care at the Austral University Hospital in Buenos Aires, has used it during his vacation in Spain this summer, At least on public transport.

As a pediatrician in Buenos Aires, Reyes visits children who are hospitalized at home, so his degree of exposure is constant. Since the pandemic began, he has been tested on several occasions and has been negative on all of them. “I have been tested by close contact and some opportunity when the issue of travel was released a little more,” he says.

After having applied four doses of the covid-19 vaccine, Reyes believes that prevention measures such as having taken kissing out of the routine as a usual greeting, wearing a face mask and frequently washing hands are important to avoid getting infected.

Health experts have said that all these measures are preventive and although putting them into practice reduces the risk of becoming infected, it does not mean that you cannot contract the disease. While vaccines protect you against a serious disease, they also do not prevent the chances of getting infected, especially with the new omicron sub-variants that have turned out to be more contagious and more capable of circumventing immunity, according to scientists.

“I have already seen that I am not as vulnerable as I thought because, for example, I was in close contact with my husband who got covid and did not infect me,” says Rocío Guerrero, a 62-year-old Mexican who has been taking more than three years a medicine as part of treatment after having breast cancer.

“At the beginning of the pandemic I was too too careful, then I was vaccinated and although I continue to use the mask most of the time and continue to wash my hands frequently, I’m already relaxed.” Guerrero has three doses of the covid-19 vaccine.

Rafael Monterde, for his part, is another undefeated covid-19 who traveled to the United States in 2020 during the peak of the pandemic for work and was not infected. He knows because the tests were part of his company’s protocol at the time: all negative. Some time later his girlfriend and his father were infected and for him the test was negative.

“In these cases I took the test to rule out that if I had it, I would not continue to spread it because I had to continue working.” At the beginning of 2022 he returned to the airports for a long trip to Germany and so far nothing.

“The mask and hand washing always, but apart from that I do not take other precautions,” explains Monterde, a 27-year-old Mexican who has not “locked himself up so much” in these more than two years of the pandemic. He lives and spends most of his time in Mexico, a country that has had lax measures against covid-19 since the health emergency began.

Since the beginning of the pandemic, there was already talk of immunity in people who had been exposed to covid-19 but were not infected. Since then, scientists around the world study whether natural immunity is possible, but so far there is no conclusive evidence.

In a study published by Nature by the end of 2021, scientists say they are testing and studying the genetics of people they believe are resistant to covid-19 infection. Researchers are trying to figure out exactly what unique genetic and immune characteristics might make someone more vulnerable or immune to the disease.

“Clinical variability in response to infection, viral or otherwise, may be explained, at least in some individuals, by human genetic factors,” the study explains. And he assures that until now the proportion of people naturally resistant to SARS-CoV-2 infection is unknown. However, they assure that several candidate genes potentially involved in innate human resistance to covid-19 infection have emerged from several lines of evidence.

According to data from the United States Centers for Disease Control and Prevention (CDC), the 43,3 % of Americans have antibodies against SARS-CoV-2, which would imply that just over half of the population has not had the infection. Aside from taking very good care of herself during the pandemic, it’s not exactly clear why more than half of Americans did not become infected.

Dr. Elmer Huerta, CNN medical contributor, Explain what rRecent studies postulate two theories based on several studies to explain the phenomenon by which some human beings could be resistant to infection with the new coronavirus. LThe first theory says that certain people are able to eliminate the new coronavirus due to the neutralizing antibodies and memory T cells that they have in their body, the product of having suffered from old colds. The second theory says that certain human beings are capable of producing substances within their cells that not only destroy the invading virus, but also destroy the infected cell.

Dr. Huerta’s conclusion is that apparently some people, “by genetically determined mechanisms, are capable of not becoming infected by the new coronavirus. Either because they are cross-protected by old infections by other coronaviruses or because they produce substances within their cells. that destroy the virus.

Meanwhile, Myriam has decided to trust the power of the vaccine in the face of a serious infection and her only concern is that she might infect someone who has a bad time. Pablo, on the other hand, says that he has respect for the disease “not because of the acute illness itself, but because I see the long-term complications it can have in adults. It’s not a cold or the flu, I wouldn’t tell you.” scare me but I would prefer not to get infected or anyone in my family “.

With information from Dr. Elmer Huerta