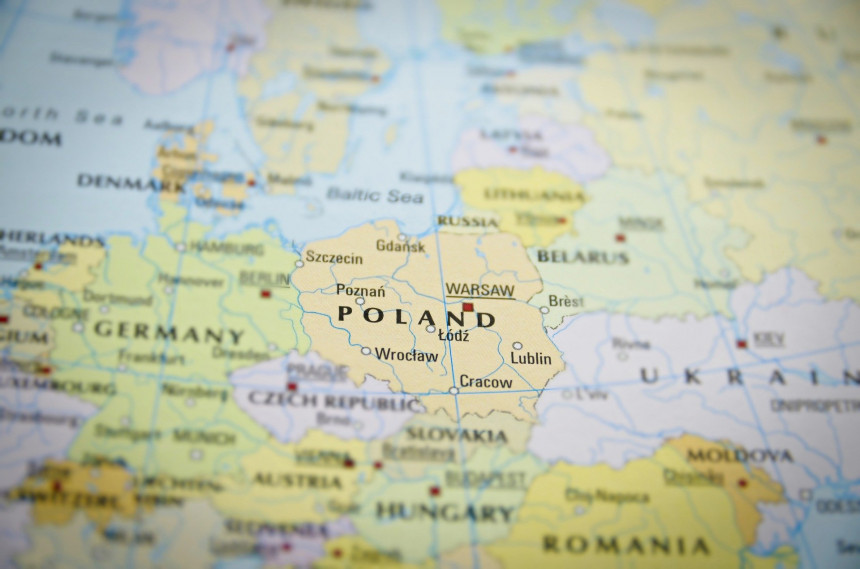 Lithuanian state energy group Epso-G and its managed company Tetas, which is engaged in the construction of industrial facilities, power lines, substations and special electrical equipment, signed a contract worth 36.3 million euros on Tuesday for the first phase of fencing works along the Lithuanian border with Belarus.

The agreement stipulates that “Tetas” will build a 111-kilometer-long fence in the most critical sections of the border in three border guard districts in Druskininkai, Varena and Svencionys districts by April 30 next year.

As Antans Bubnelis, a representative of Epso-G, told the news agency BNS, the works could start this month.

The entire project, which the government plans to allocate up to 152 million euros, will take place in two phases. The second phase will require the construction of another 400 kilometers of fence, which is expected to start at the end of the year and be completed in August next year.

Last Friday, Epso-G announced a public market consultation on the second phase of the work, which has already attracted a lot of interest from entrepreneurs – 34 companies have expressed a wish to get acquainted with the technical materials of the project. Talks with more than ten contractors and potential material suppliers are scheduled for this week, Bubnelis said.

According to him, based on the remarks made during the consultations, the procurement rules will be clarified and the procurement for the second round of works will be announced in the near future.

The installation of spiral barbed wire fencing, which is already underway at certain stages on the Belarusian border, is being coordinated with the overall fence construction project to meet the technical requirements of the State Border Guard Service (VSAT) along its entire length. 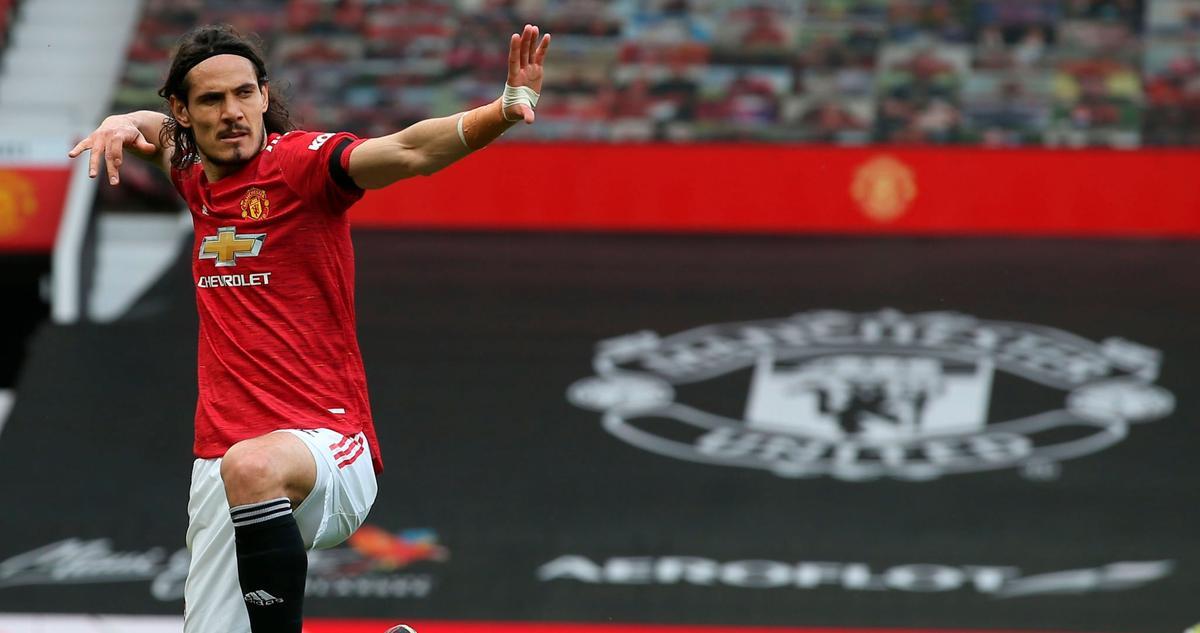 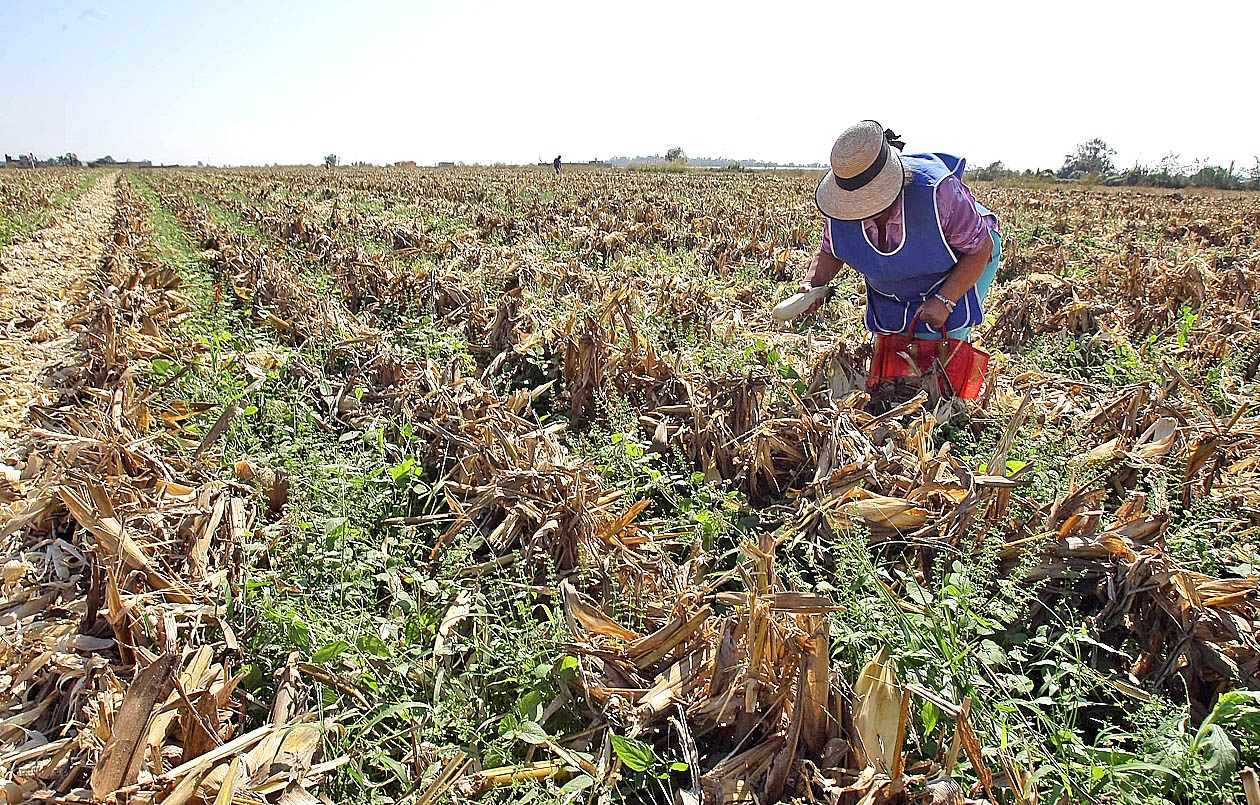 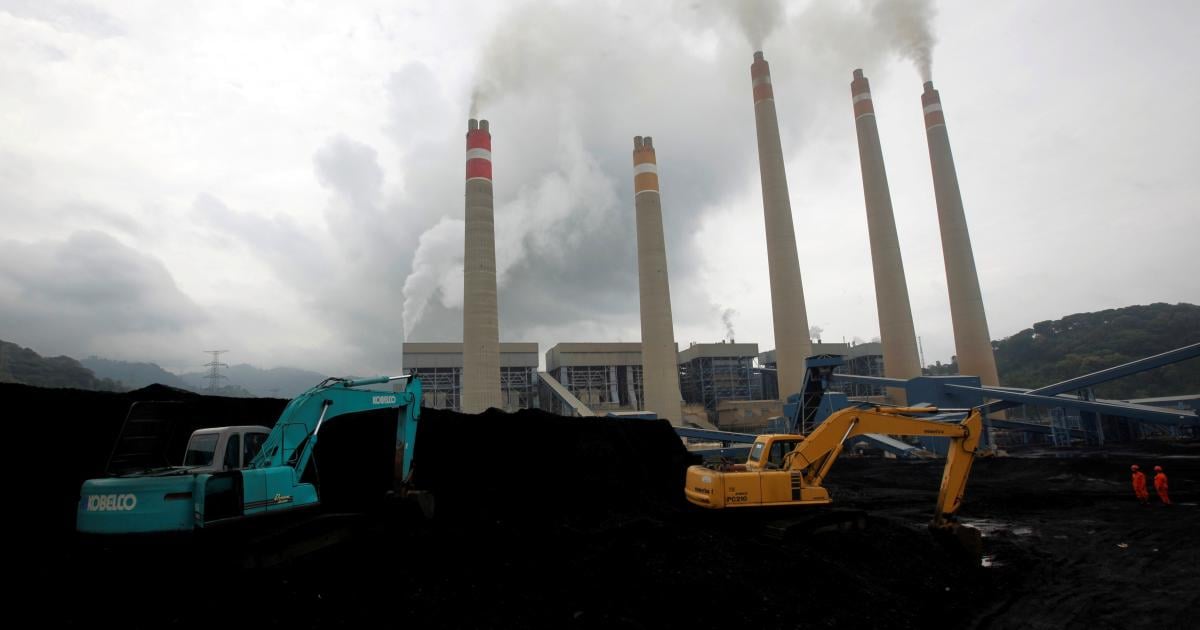