The star that shines in Texas 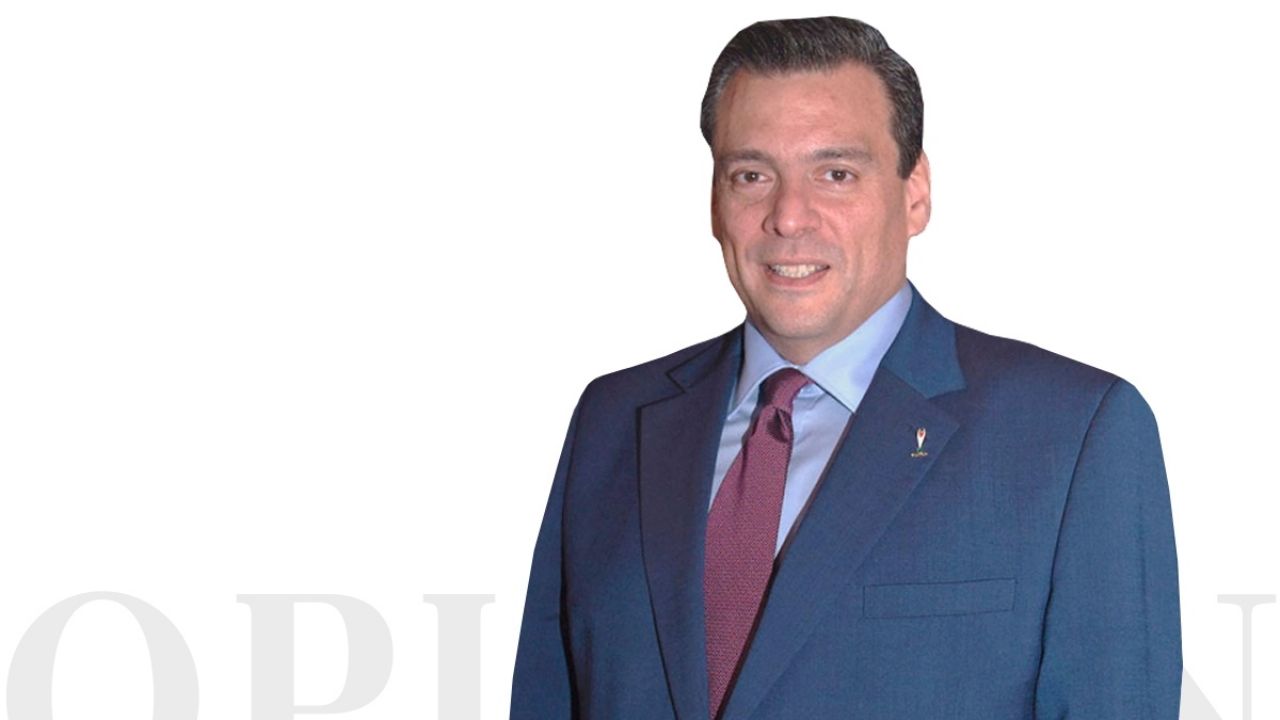 Another weekend with spectacular boxing, promoted by TGB, Tom Brown and Premier Boxing Champions, in a card full of emotions at the Cowboys’ stadium, broadcast on Showtime PPV and ESPN Knockout for Mexico and Latin America.

Errol Spence shone like the great star that characterizes Texas, giving a demonstration of power against a seasoned Yordenis Ugáswho sold his loss to the welterweight king dearly.

Ugás hurt Spence in the sixth round, but he returned with a body attack to put tremendous uppercuts and hooks that disfigured the Cuban’s face until the doctors decided to stop the fight. Spence is the unified WBC-IBF-WBA champion, and now the long-awaited fight against Terence Crawfordowner of the WBO belt.

The atmosphere was unbeatable and boxing shone once again with emotional fights.

In the semifinal, the Mexican pit bull cross crushed the former world champion, Yuriorkis Gamboa; a great sensation of the ring was also born with Jose Valenzuelawho knocked out the former monarch in one round Francis Vargas.

I had the opportunity to spend very pleasant moments with many people in this sport. They were present Richard Schaeffer, Shelly Finkel, Luis de Cubas, Tony González, Sam Watson, Jimmy Lennon, Al Bernstein and many more.

A couple of weeks ago I published my note from the trip to Dubai, Albania and Turkey. I mentioned some of the meetings and people I met. On each trip I have to live with many people and it is very common for me to have talks about boxing.

Unfortunately it became known that one of the individuals I met, Daniel Kinahan, was placed on a United States sanctions list, linked to drug trafficking. This has generated speculation and attacks on me and the WBC; That is why I feel it necessary to make it clear that at no time have we had relations with him.

The WBC deals only with boxing promoters, who maintain business contacts in the certification of fights for our titles.

The WBC has had for many years a large number of campaigns focused on the prevention and awareness of the dangers of drug use. We have a program of talks given by the former DEA agent, Rocky Herron. We have rescued many boxers and community members from the demons of addiction and support rehab clinics like the ones at Julio Cesar Chavez.

I made an innocent mistake, but it was due to complete ignorance of this situation. I confirm that the WBC and all its members reject any action that is detrimental to human beings.

I’m off to London tonight to be at one of the biggest fights in UK history. Our heavyweight champion, Tyson Furywill defend his title against the official challenger and interim monarch, Dillian Whyte. Both Britons will meet at Wembley Stadium, with tickets sold out. The WBC created a special belt for this occasion, The Union Belt, a work of art; It is white with the flag of England and with the motifs that characterize the British Empire.

There is a great rivalry between the two, and they will meet for the first time this coming Wednesday at the final press conference. The whole world is waiting for this fight on April 23.

I am going into this trip with mixed feelings. While it fills me with emotion to represent my WBC in that great fight; On the other hand, I will miss my nephew’s wedding. Alexthe first of the grandchildren of Mr Jose.

The last great fight between two Britons took place at Wembley, when Lennox Lewis he faced one of the most popular athletes in England, Frank Bruno. He finished by technical knockout in seven episodes, before a packed house of more than 90,000 spectators.

My dad suffered a lot with the addiction problems of someone who was like his son, Julio Cesar Chavez. She begged him on many occasions to seek help. One day she took a plane, along with my brother Fernando; they arrived in Tijuana, well Julio he had agreed to enter a clinic. Two days passed and he did not appear. Finally, he arrived at the hotel, drunk and partying.

It was that day that my dad’s words of love made him reconsider and agree to take the much-needed step. Julio He told me this at the recent meal we had: “I think a lot about your dad, I have him on my desk and I pray to him every night… I was very short, I left him waiting for me, but that day he told me things that touched my heart… He told me that, if I did not understand my greatness, how millions of Mexicans saw in me an idol, a figure to follow and that I was destroying my life by falling to the bottom”. Julius Caesar He’s about to turn 13 sober and clean, and he dedicates his life to saving people, no matter who they are, at his rehab clinics. The vast majority do not pay, because they have no resources.

BY MAURICIO SULAIMAN
PRESIDENT OF THE CMB
@WBCMORO 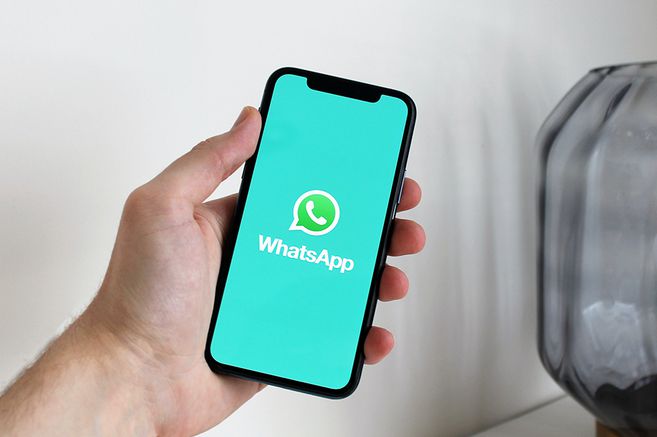 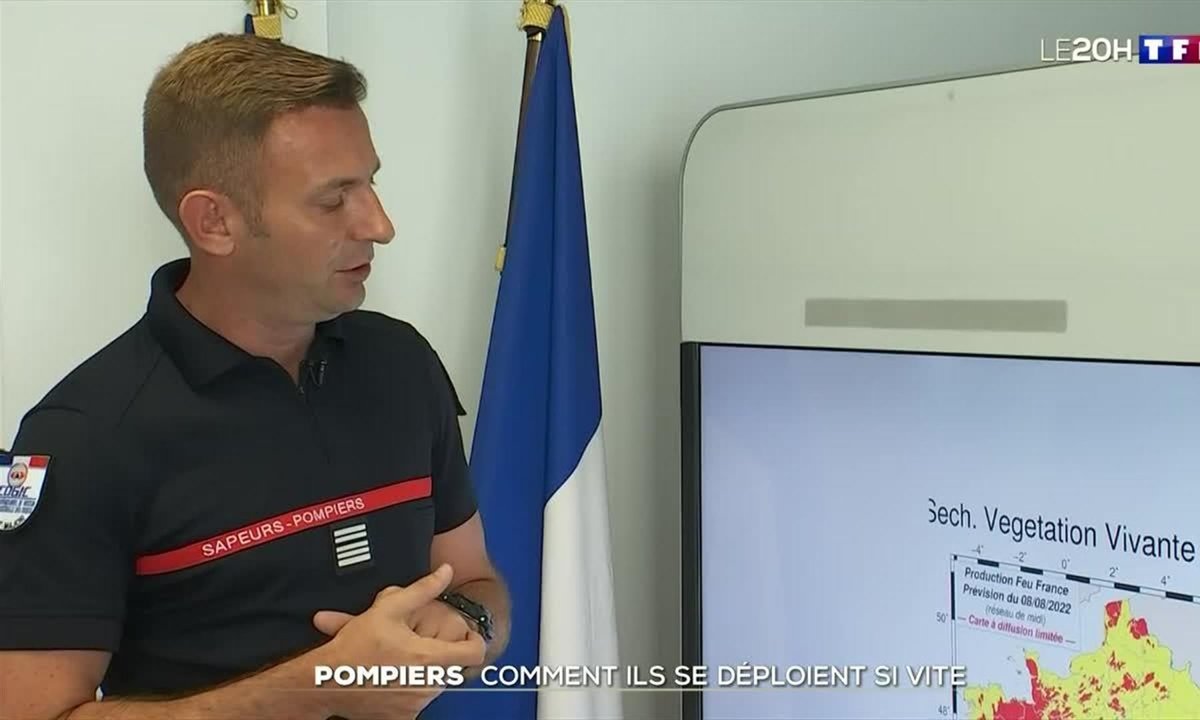 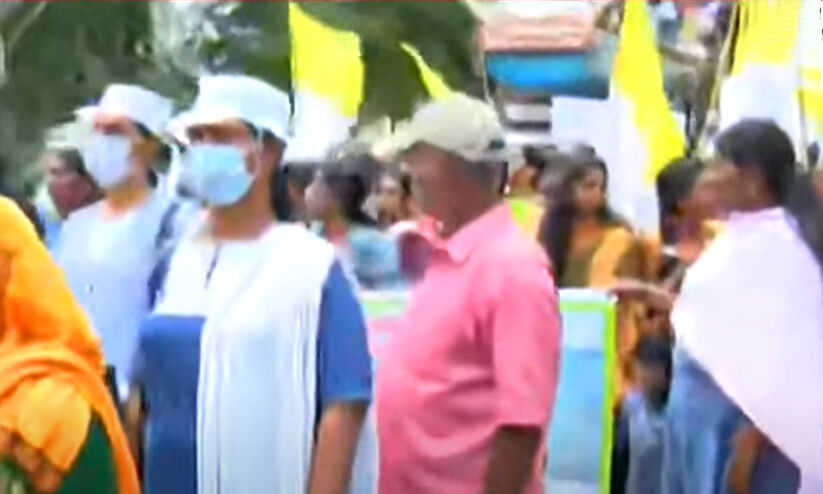 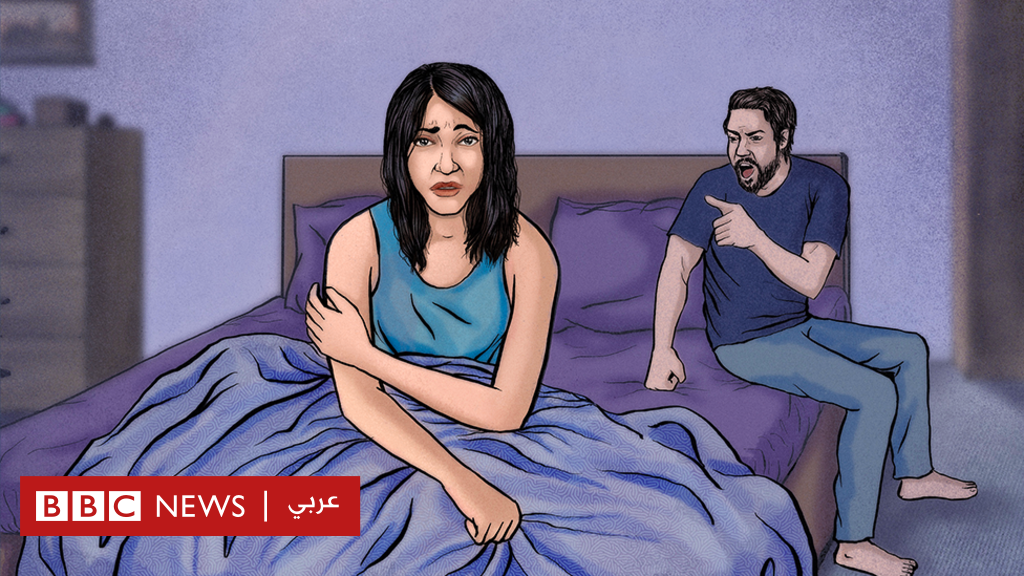 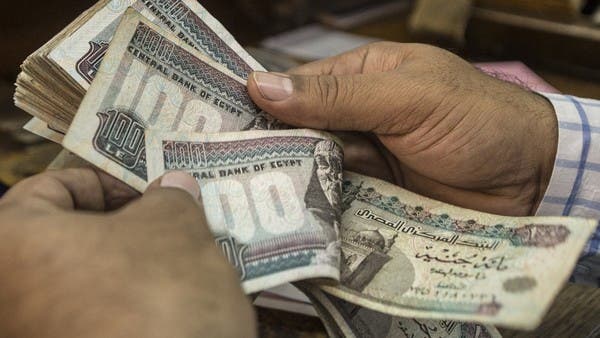