The Stanley Cup already belongs to the hockey players of Tampa, the Czechs Palát and Rutta are also celebrating 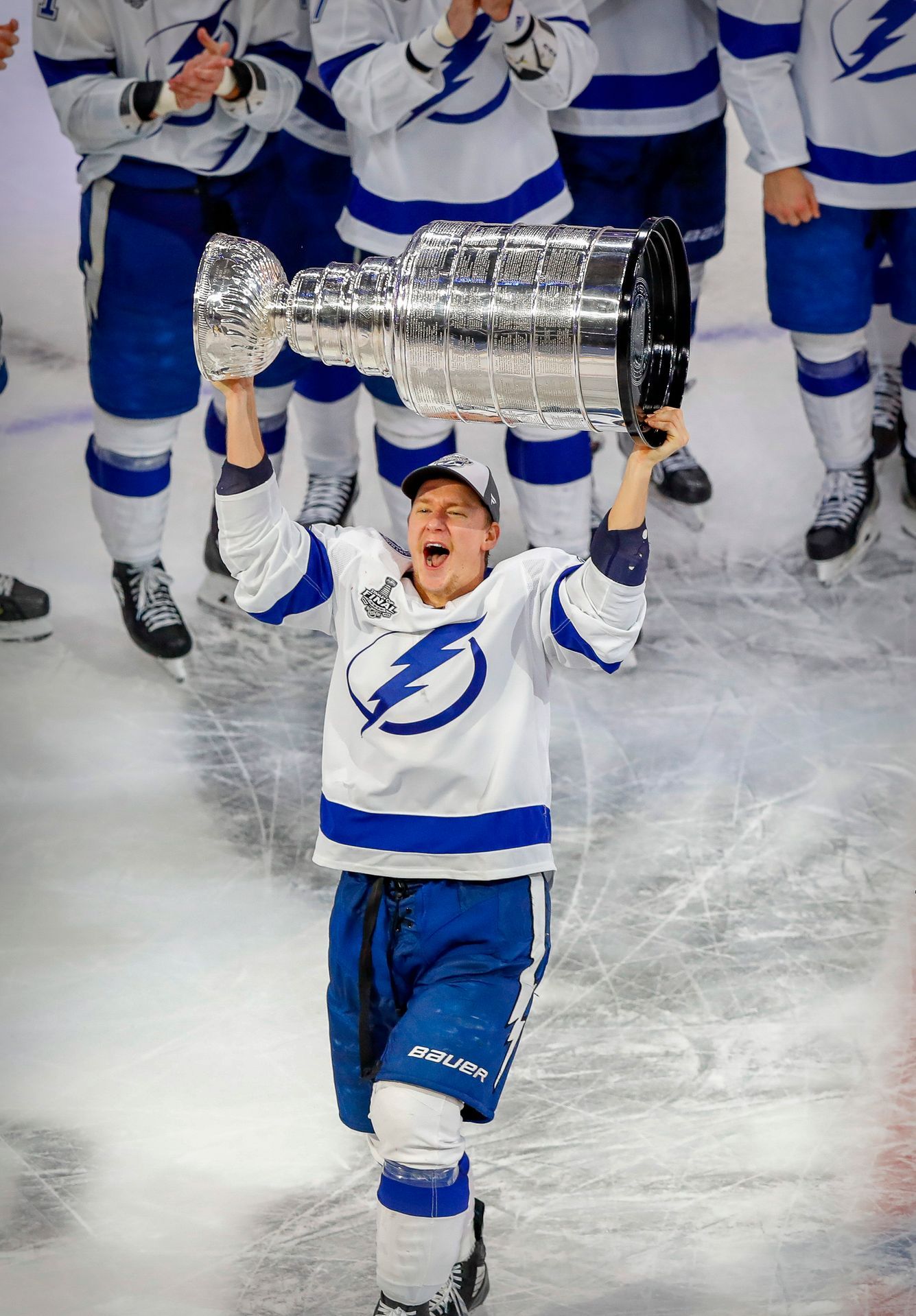 The Tampa Bay hockey players won the Stanley Cup for the second time in history and for the first time since 2004. In the sixth final duel of the NHL playoffs, they defeated Dallas 2-0 and dominated the series 4-2.

The defender Jan Rutta, who did not intervene in the decisive duel, and the striker Ondřej Palát also rejoice at the most valuable hockey trophy in the world. Thanks to them, the number of Czech Stanley Cup winners has expanded to 28.

The center’s Radek Faksa did not succeed in the Stars jersey, as he did not intervene in the final series due to injury. With the eventual success of Dallas, thanks to the sufficient number of matches played in the basic part, Roman Polák, who decided not to complete the playoffs and went to Vítkovice, would also be entitled to the Stanley Cup.

Lightning took the lead in Edmonton, where the coronavirus pandemic was being played without spectators, in the 13th minute, when Brayden Point arrived his own shot in a power play. The Canadian striker became the best scorer of elimination fights with 14 goals.

In the 28th minute, the Florida team increased. After a pass from Cedric Paquette, Blake Coleman leaned into the puck from the first and overtook Anton Chudobin.

Swedish defender Victor Hedman won the Conn Smythe Trophy for the most useful playoff player. The most productive player with 34 points (7 + 27) was the Russian forward Nikita Kucherov. More of them (36) were last recorded in 2009 by his compatriot Yevgeny Malkin from Pittsburgh.

For the second season in a row, Stanley Cup was won by striker Pat Maroon, who succeeded in June 2019 with his native St. Louis. No other Tampa Bay player has achieved the same success before.

Tampa Bay has returned to the top after 16 years. That’s when she defeated Calgary in the final. Five years ago, she was denied the second Stanley Cup by Chicago.

The Texas team lost in the second final in a row. In 2000, he was not enough for New Jersey. The year before, he had won the only Stanley Cup in history. Even as Minnesota North Stars, the club lost the final in 1981 and 1991. 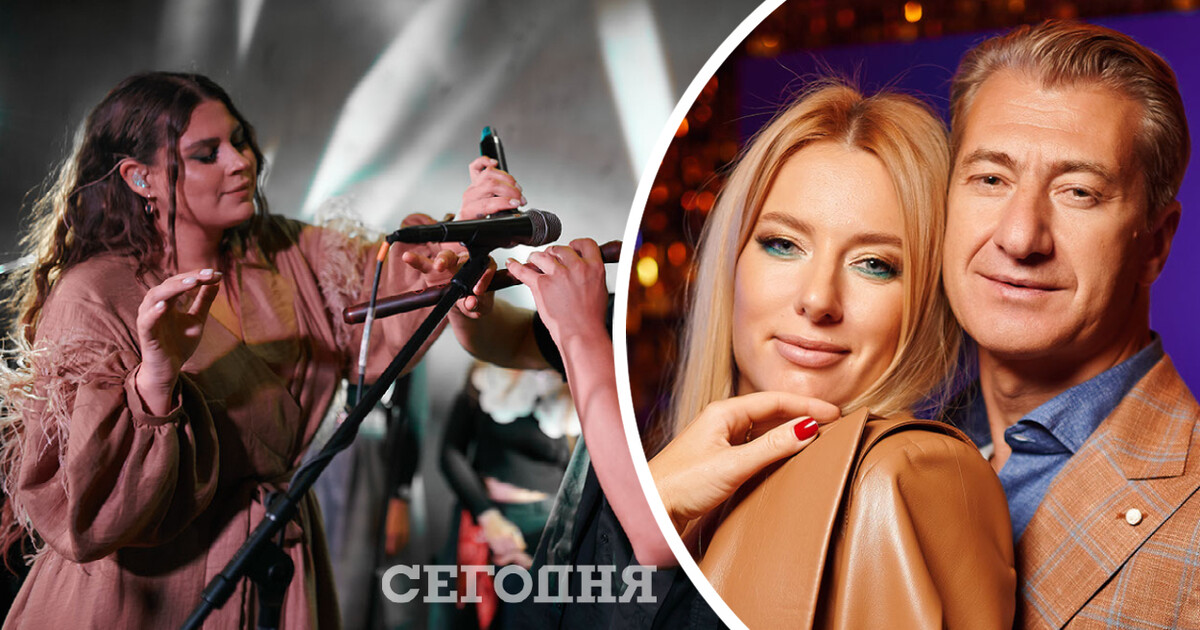 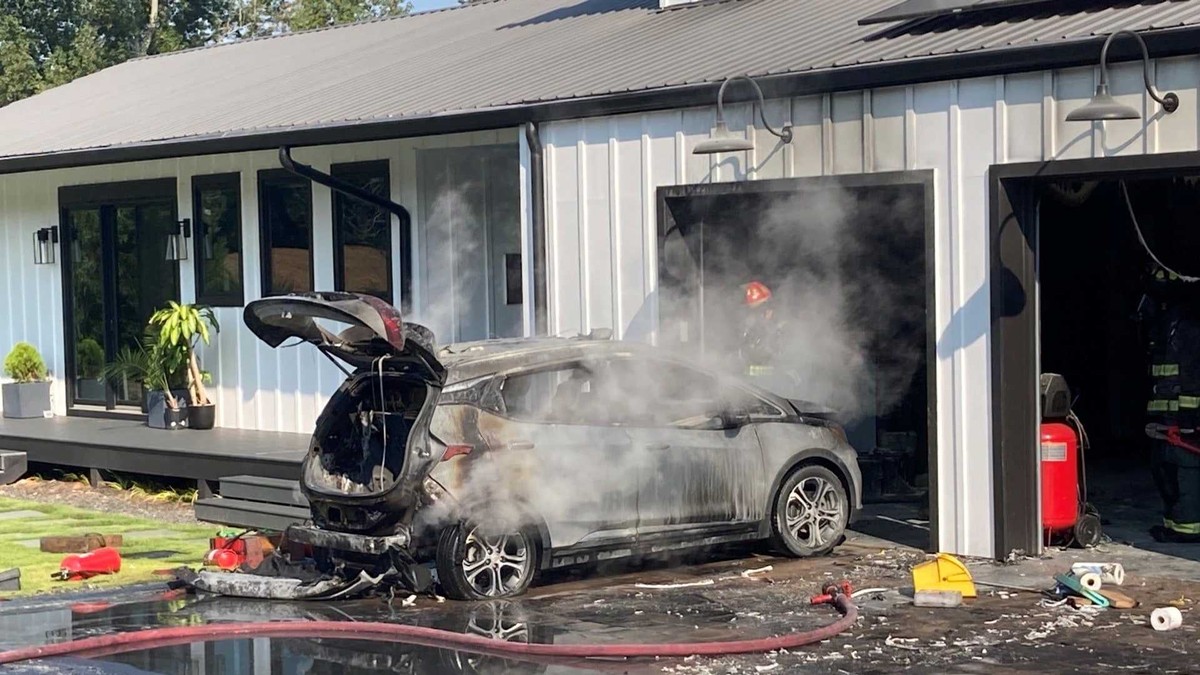 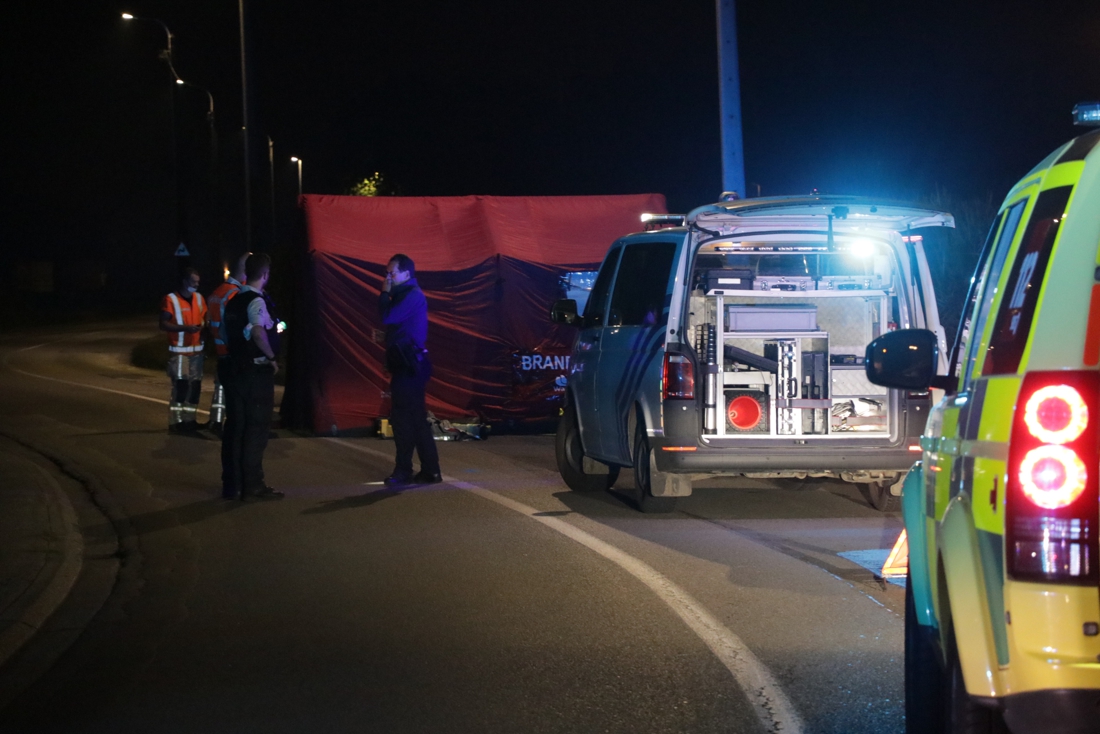