The slow progress of vaccination among healthy people between the ages of 50 and 59: Only one in four has been inoculated against Covid-19 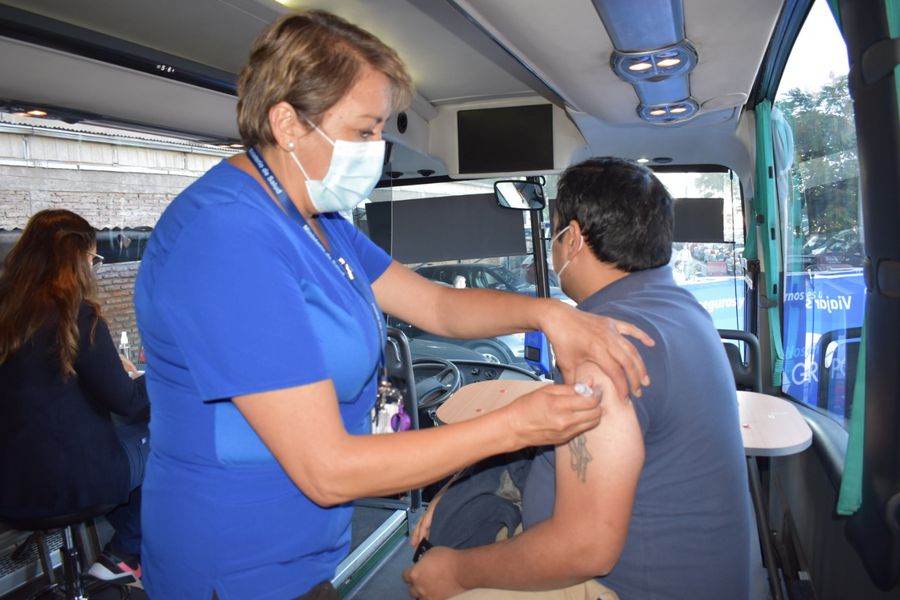 They are the age group with the highest number of Covid-19 infected people admitted to Intensive Care Units (ICU) throughout the country (855). Nevertheless, only one in four have been vaccinated against the disease.

We talk about people between 50 and 59 years old, who have had slow progress under the government-driven inoculation process.

Since on Wednesday, March 24, the healthy 59-year-old population began to be injected, which has been increasing over the days. Last week those between 55 and 52 were vaccinated en masse. And during these days it was the turn of those who were up to 50 and lagging behind.

Two weeks where very few people have gone to the different centers authorized to receive the first dose of Sinovac or Pfizer.

This is demonstrated by the official government figures, that until yesterday -Wednesday at 2:34:07 PM- recorded that only 643,407 people, 26.89% had been part of the vaccination process. This from a total of 2,392,614 Chileans considered as the reference target population -for the same Deis page- for this age group.

An abysmal difference if we compare it with the vulnerable population over 60 years of age, where 72.75 of the reference population already have their two doses.